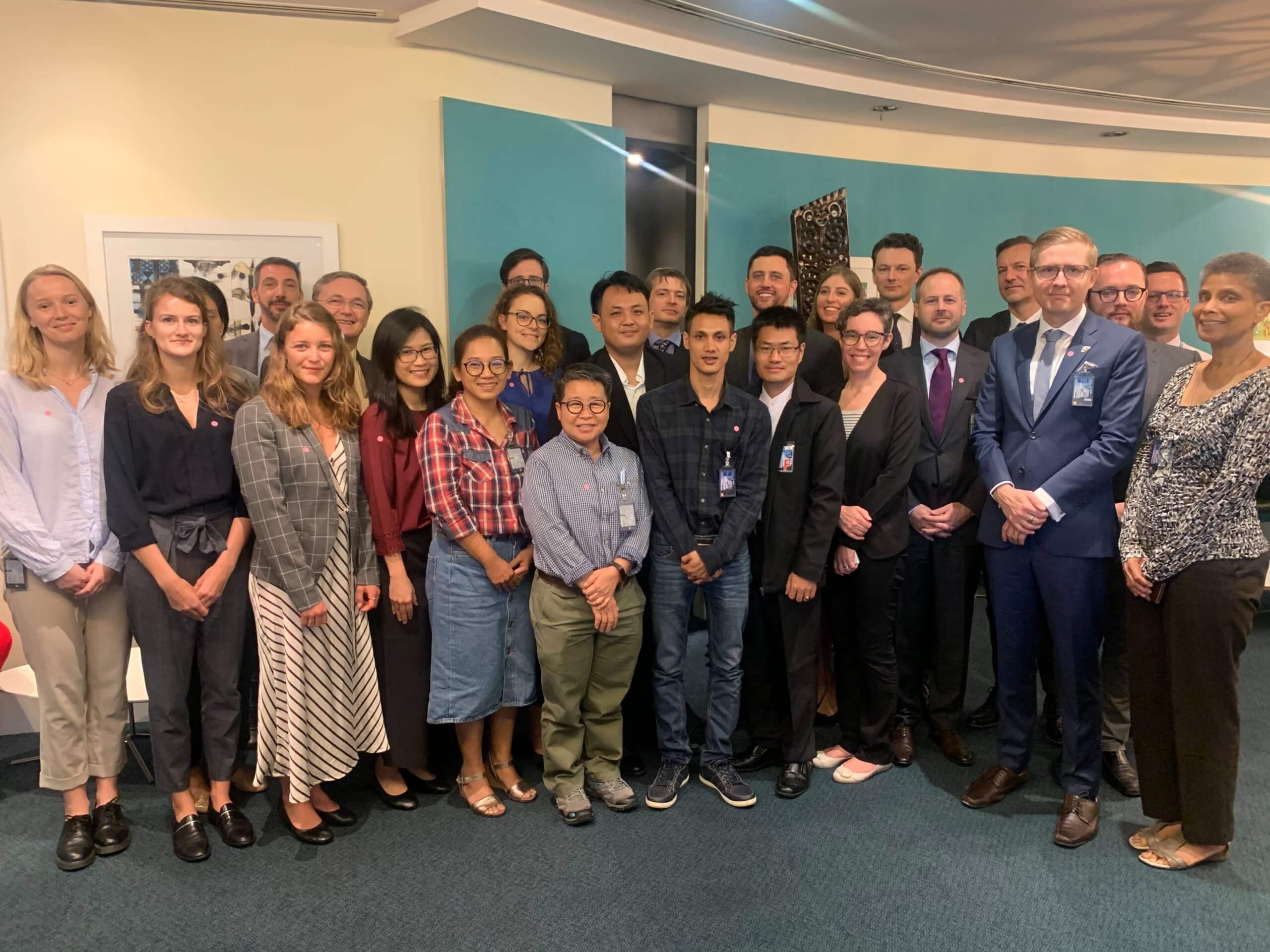 (WASHINGTON D.C., March 2021)—The U.S. State Department’s 2020 Country Reports on Human Rights Practices, published March 31, cites Fortify Rights documentation on various human rights concerns in Southeast Asia, including human trafficking in Malaysia, restrictions on the right to freedom of expression in Thailand, and restrictions on the right to nationality in Myanmar.

“The NGO Fortify Rights reported that on April 16, the Bangladesh Coast Guard rescued 396 Rohingya from a boat that was adrift for weeks, sustaining up to 60 fatalities; earlier Malaysian authorities had forced it back out to sea. They also reported that on April 16, the Royal Malaysian Air Force and Royal Malaysian Navy forced another boat with more than 200 Rohingya back to sea. On June 8, Defense Minister Ismail Sabri Yaakob reported that authorities had blocked the arrival of 22 boats with foreigners, excluding the boats carrying Rohingya refugees, since May 1.”

The report directly referenced our April 17 news release with testimony from Rohingya trafficking survivors describing how Malaysian authorities pushed them out to sea in violation of the principle of non-refoulment. The report also mentions an earlier news release published on April 10 on the Malaysian authorities’ interception of a boat carrying more than 200 Rohingya men, women, and children.

Fortify Rights has brought attention to these cases and supported human rights defenders facing legal action brought by Thammakaset. Since 2018, we issued at least 40 publications, including 21 news releases, two joint statements, two open letters, and five short films on the cases and provided regular updates to members of the diplomatic community through at least 15 private meetings andcommunications. Fortify Rights also conducted at least 36 additional activities, including court monitoring and securing more than US$50,000 in emergency relief assistance to support human rights defenders targeted by Thammakaset.

Fortify Rights put a spotlight on human rights concerns relating to the NVC process through at least 13 publications since 2019 including through the comprehensive 102-page report “Tools of Genocide”: National Verification Cards and the Denial of Citizenship of Rohingya Muslims in Myanmar, published on September 3, 2019. In addition, Fortify Rights published four news releases on the issue on July 16, 2020, July 10, 2020, December 7, 2019, September 3, 2019, as well as three op-eds on The Diplomat, TIME magazine, and The Daily Star. Following the publication of the “Tools of Genocide” report, Fortify Rights briefed high-level U.S. officials in Washington D.C., including members of the State Department, and U.S. diplomats in Myanmar and Bangladesh. In addition, Fortify Rights partnered with award-winning Bangladeshi photographer Saiful Huq Omi to create “Identity”: A Photo Exhibition on the Rohingya Struggle for Citizenship, focusing on the problems of the NVC process. The exhibit continued for a week in Bangkok after launching on November 28, 2019.