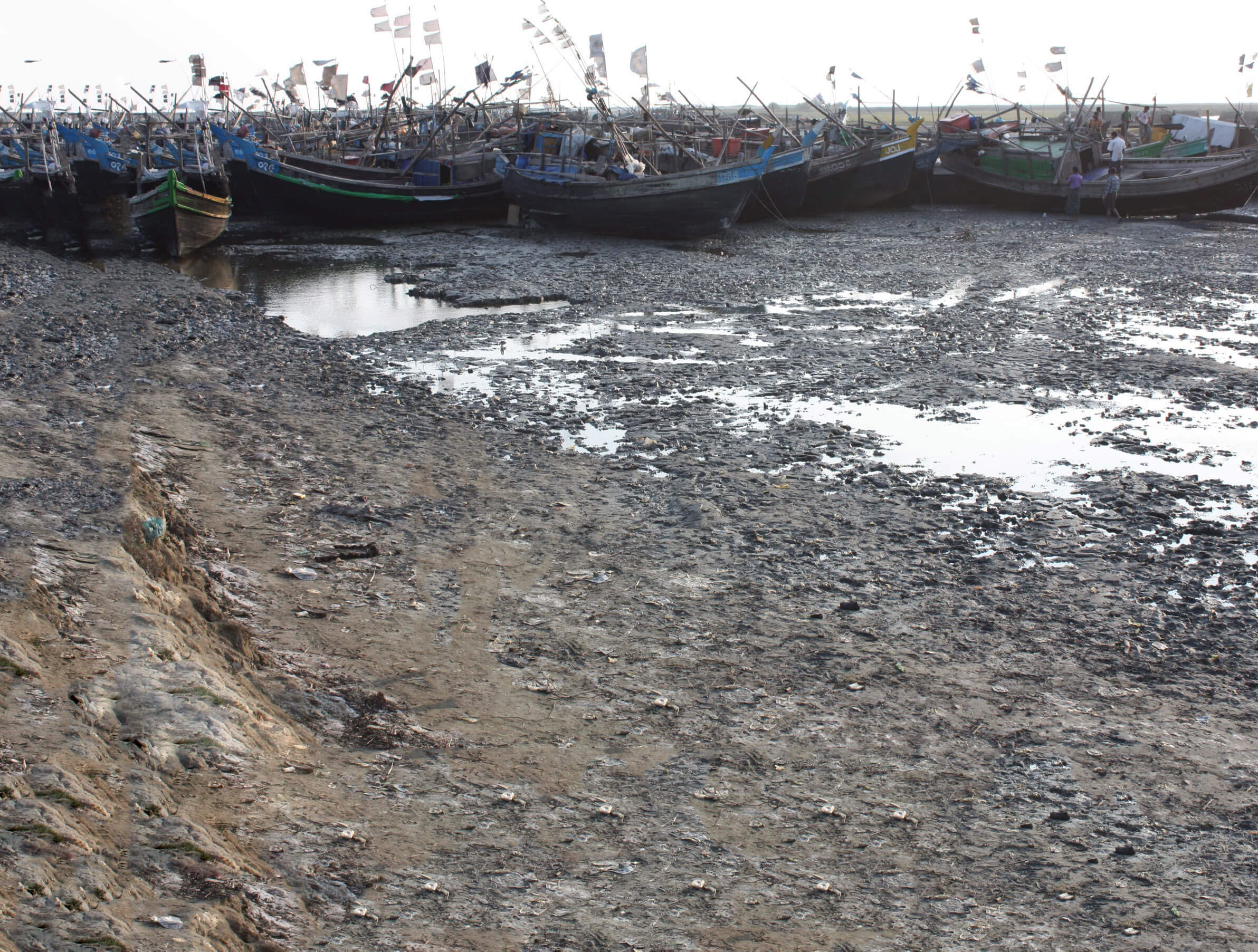 On April 16, the Bangladesh Coast Guard rescued 396 Rohingya from a boat that departed Bangladesh for Malaysia nearly two months ago. Malaysian authorities reportedly forced the boat back out to sea and the refugees were subsequently adrift for weeks and up to 60 died. Rohingya told Fortify Rights that at least two other ships remain adrift at sea between Bangladesh and Malaysia.

“Sending an ill-equipped ship of refugees out to sea is unlawful and a death sentence,” said Matthew Smith, Chief Executive Officer of Fortify Rights. “The Malaysian government should investigate who ordered this Rohingya ship back out to sea and urgently authorize search and rescue missions for any additional boats in distress. COVID-19 is no excuse to send refugees to death at sea.”

On April 16, Malaysian authorities located another boat of more than 200 Rohingya and forced it back to sea around 10:30 a.m. The Royal Malaysian Air Force (RMAF) said in a statement that the RMAF and Royal Malaysian Navy “prevented [the boat] from entering the country’s territorial waters” and that “such aerial maritime surveillance operations will be intensified.”

In 2015, Malaysia, Thailand, and Indonesia pushed boats of thousands of Rohingya refugees out to sea, causing untold death. Malaysia and Thailand have long implemented a so-called “help-on” policy, pushing ill-equipped boats of refugees and possible survivors of human trafficking back out to sea.

“Pushback” and “help-on” actions and policies violate the principal of non-refoulement, which prohibits the “rejection at the frontier, interception and indirect refoulement” of individuals at risk of persecution. Although Malaysia, Thailand, and Indonesia are not signatories to the 1951 UN Refugee Convention or its 1967 Protocol, the principle of non-refoulement is part of customary international law and is therefore binding on all states. Under this principle, all countries in Southeast Asia are obligated to protect Rohingya from being returned, including through returns that are informal such as pushbacks out to sea.

In March 2019, the National Human Rights Commission of Malaysia (SUHAKAM) and Fortify Rights published a 121-page report, “Sold Like Fish,” based on a multi-year investigation into mass graves and human trafficking of Rohingya from Myanmar and Bangladesh to Malaysia from 2012 to 2015.

As of February 2020, more than 178,900 refugees in Malaysia are registered with the U.N. refugee agency. The total number of refugees in the country is likely much higher. Ethnic Rohingya refugees from Myanmar comprise more than half of all of Malaysia’s refugee population.

On April 5, Malaysian authorities intercepted a boat carrying 202 Rohingya, including 45 women and five children, off the northwestern coast of Langkawi island in Malaysia’s Kedah State. On April 10, Fortify Rights called on the Government of Malaysia to release detained refugees and prevent the arbitrary detention of new arrivals to minimize health risks due to COVID-19.

Rohingya continue to face genocide and other international crimes in Myanmar, and migration routes available to them remain deadly. There are more than a million Rohingya refugees in refugee camps in Cox’s Bazar District, Bangladesh, where the government continues to restrict Rohingya access to the internet and mobile-phone communications, increasing public health risks and the potential of COVID-19 transmissions.

In February 2020, at least 15 Rohingya from refugee camps in Bangladesh reportedly drowned in the Bay of Bengal after their boat, carrying more than 100, capsized en route to Malaysia.

“ASEAN needs to learn from its mistakes and not subject Rohingya to deaths at sea,” said Matthew Smith. “Regional governments, including Bangladesh and Malaysia, should do all in their power to ensure an urgent, humane, and rights-respecting response to refugees arriving by sea.”