The roots of Myanmar’s Rohingya crisis 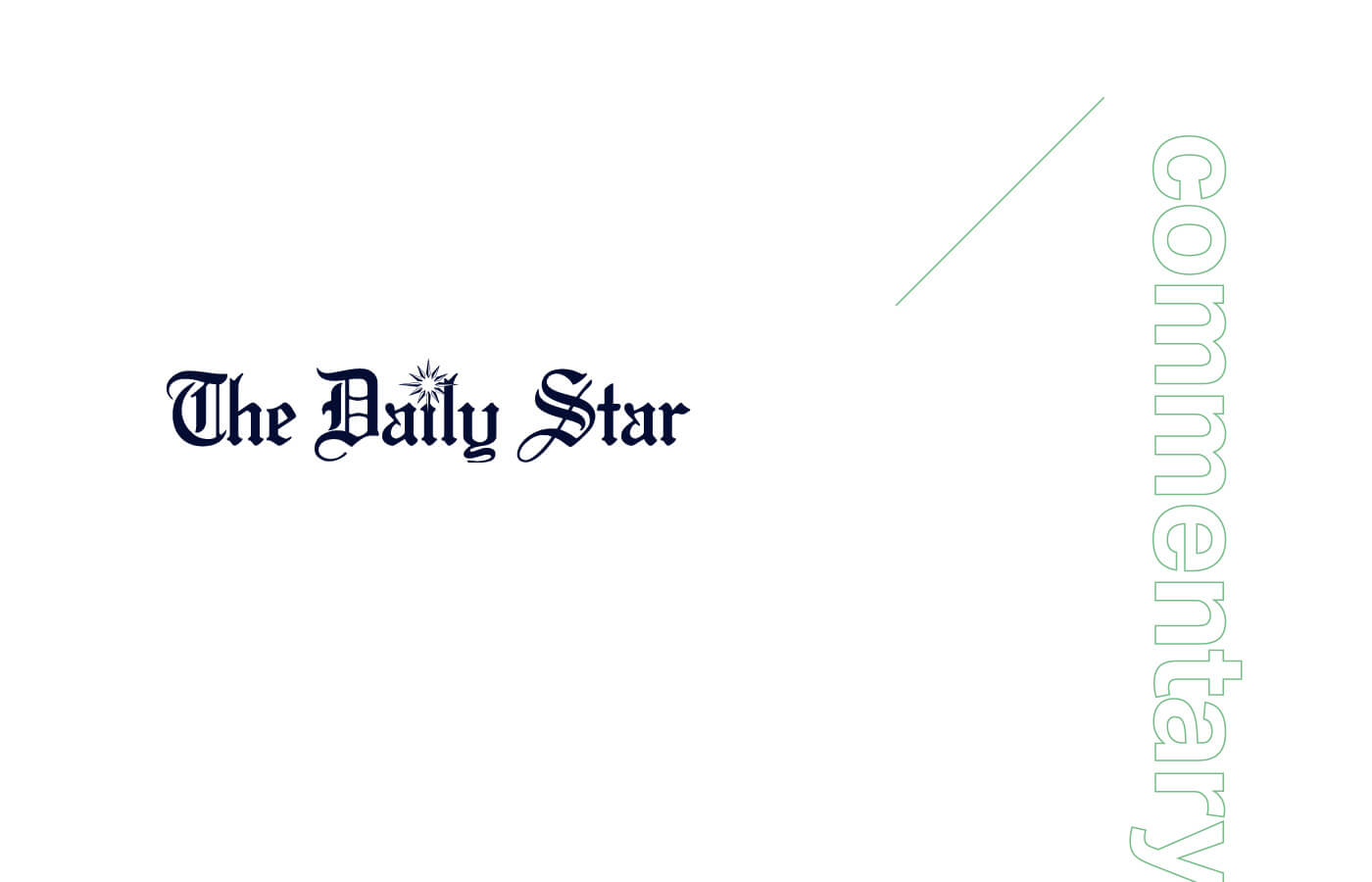 By John Quinley III in The Daily Star

The UN General Assembly in New York just ended recently, and while there was much talk of the Rohingya crisis—including important discussions on ongoing efforts to hold perpetrators of genocide accountable—the root of the crisis in Myanmar continues to receive inadequate attention: the denial of citizenship rights of Rohingya in Myanmar.

Myanmar has denied Rohingya Muslims citizenship for decades, and unsurprisingly, Rohingya refugees in Bangladesh who fled genocidal violence in Myanmar in 2016 and 2017 say they will not return to their homeland in Rakhine State without restored citizenship.

“I won’t jump back into the fire,” said a Rohingya refugee man in his makeshift shelter earlier this year on a hill in one of the world’s largest refugee camps in Bangladesh. “Until the Myanmar government provides us with citizenship rights and justice, we will not go back.”

Genocidal regimes often use legal and administrative tools to facilitate the destruction of a targeted group “in whole or in part,” and that is the situation my colleagues and I at Fortify Rights have documented with regard to Myanmar’s National Verification Card (NVC) process. Based on hundreds of interviews with affected Rohingya, our latest report shows how the Myanmar government is trying to use the NVC to erase Rohingya identity and rights by requiring Rohingya to identify as “foreigners,” effectively stripping them of access to full citizenship rights in their own country.

Our new report not only documents restrictions on the right to nationality but also how Myanmar authorities have threatened, beaten, and even forced Rohingya to accept NVCs at gunpoint.

Our findings confirm conclusions reached last month by the Independent International Fact-Finding Mission (FFM) on Myanmar. As summarised by Marzuki Darusman, the Chair of the FFM, “The threat of genocide continues for the remaining Rohingya.”

The NVC is sadly nothing new. The government of Myanmar has been pushing it for years. Under Aung San Suu Kyi’s National League for Democracy (NLD), the government has been branding the NVC as a so-called “pathway” to citizenship, but nothing could be further from the truth.

The NVCs effectively require Rohingya to identify as foreigners, making them ineligible for full citizenship under Myanmar law. Our findings parallel those of the UN FFM—that “the NVC process is as an integral part of the Government’s protracted attempts to deny the Rohingya their identity and citizenship.”

The FFM recommends the government “restore” citizenship rights to the Rohingya and “suspend the NVC process.” Fortify Rights and the entire Rohingya community stand behind these recommendations.

But the NLD government and members of the international community have done little to support these recommendations. Rather, some UN officials and diplomats, including those based in embassies in Yangon, support the NVC process.

UN Special Envoy to Myanmar Christine Schraner Burgener reportedly continues to support the process. On January 29, 2019 she issued a statement in which she failed to use the term “Rohingya” and “encouraged the internally displaced people she met to consider applying for [NVC] registration.” The statement parroted government rhetoric that NVCs are “a first step towards citizenship.”

Furthermore, the Asean Coordinating Centre for Humanitarian Assistance on disaster management (AHA Centre) showed in a leaked report that the NVC will be a definitive part of the Rohingya refugee return process without addressing ongoing human rights violations taking place in Rakhine State. It, too, failed to condemn the NVC process.

In late July, when a delegation of Myanmar and officials from neighbouring countries in Southeast Asia visited Rohingya refugee camps in southern Bangladesh—where over a million Rohingya now live—to distribute pamphlets encouraging Rohingya to apply for the NVC as part of a return process, Rohingya refugees burned the pamphlets to demonstrate their opposition to the process.

Rather than pushing the NVC process, the international community, including China and Southeast Asian states, should be pushing Myanmar to deal with the root causes of the crisis. They should listen to the Rohingya community and insist the NVC process is abolished and that Myanmar amend the 1982 Citizenship Law to provide equal access to full citizenship.

Until these calls are heeded, the Rohingya crisis will remain protracted.

This article was originally published in The Daily Star here.