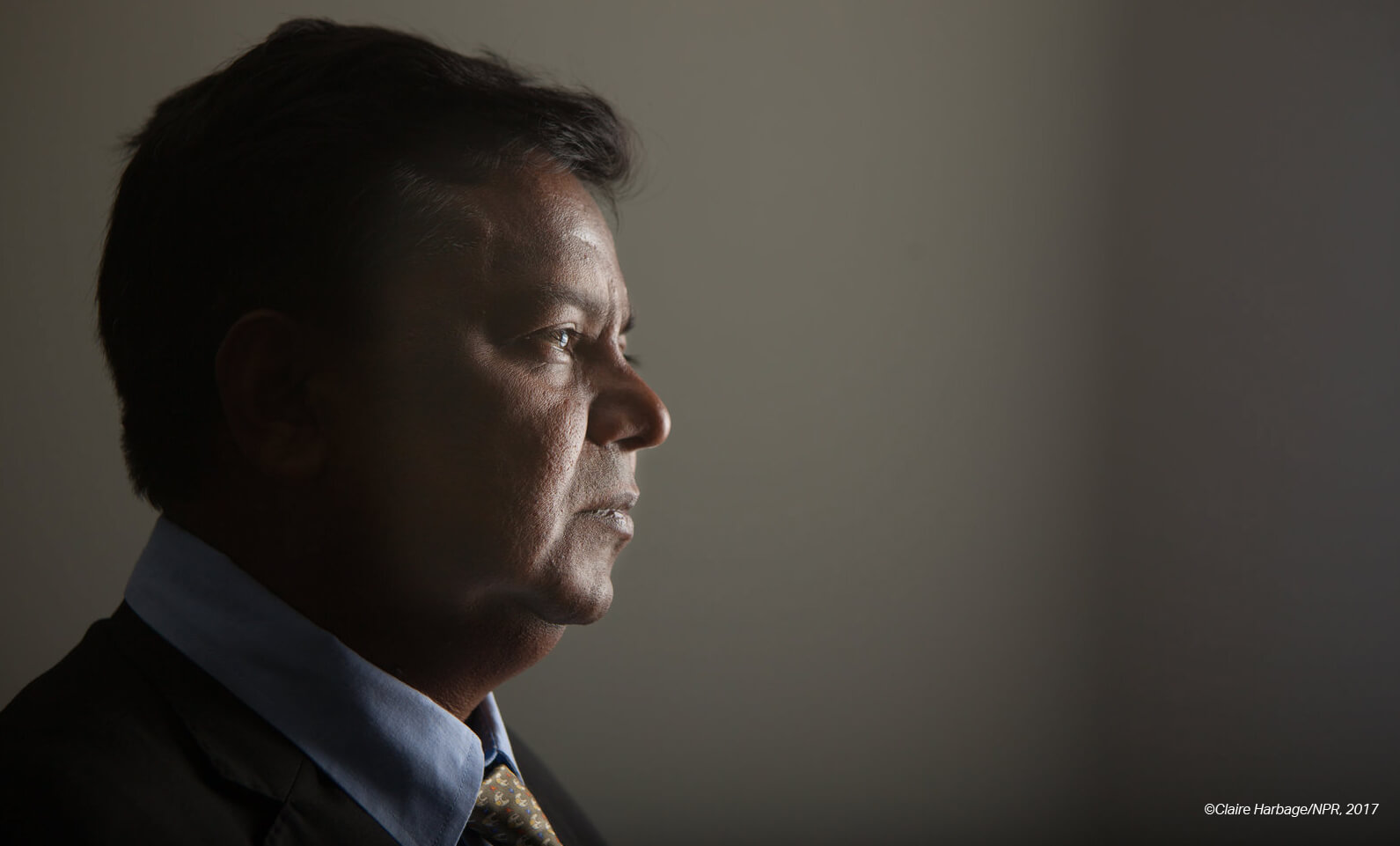 Abdul Rasheed is the first Rohingya candidate denied the right to run for office in Myanmar’s forthcoming national elections, scheduled for November 8, 2020. More than a dozen other Rohingya candidates have submitted registration documents to the Election Commission.

On August 5, Abdul Rasheed filed necessary paperwork at the Sittwe District Election Commission to run for Parliament representing Sittwe Township as a member of the Rohingya-led DHRP. The commission rejected his registration on August 11.

In rejecting Abdul Rasheed’s application, the Sittwe District Election Commission issued a letter, seen by Fortify Rights and signed by 17 of its members, claiming that “both parents were not citizens [of Myanmar] when he was born.” The letter cites section 8(b) of Myanmar’s lower house of parliament election law, which requires an applicant to be born of two parents who are citizens of Myanmar, and section 27(C/2) of its by-law, which refers to the disqualification of candidates who do not meet this standard.

Abdul Rasheed submitted documentation to election commission officials proving his parents’ citizenship status at the time of his birth and indicating that his father was a Myanmar government civil servant for more than 30 years. He plans to appeal the decision.

“This rejection is discriminatory and not unrelated to the ongoing genocide of Rohingya,” said Matthew Smith, Chief Executive Office of Fortify Rights. “The government of Myanmar must end its mass disenfranchisement of Rohingya and the diplomatic community should break its silence on this issue.”

There are three Rohingya-led political parties in Myanmar: the DHRP, the National Democratic Party for Development (NDPD), and the National Democracy and Peace Party (NDPP). All three parties are registered and have filed paperwork to field candidates.

On June 25, the DHRP sent a letter to the Union Election Commission, calling on the Commission to allow the party to participate in the upcoming election. The DHRP is fielding seven candidates—five from Rakhine State and two from Yangon Division. The NDPD is fielding three candidates, and Abu Tahay will run as an independent to represent Buthidaung Township in Rakhine State. The NDPP did not confirm its number of candidates.

The Union Election Commission is the national-level body responsible for organizing and overseeing elections in Myanmar.

Rohingya participated in 2010 nationwide elections in Myanmar, and three Rohingya served in Parliament as recently as 2015. In 2015, the government excluded Rohingya from voting, running for office, or maintaining Rohingya-led political parties, including the DHRP and the NDPD.

Abdul Rasheed was among the Rohingya candidates excluded from the 2015 elections.  In 2017, National Public Radio profiled Abdul Rasheed’s work in Myanmar following meetings he attended in Washington D.C. with Fortify Rights, including with members of Vice President Mike Pence’s team at the White House. During the visit, Abdul Rasheed also attended meetings with senior members of the U.S. Congress, senior U.N. officials, and Kerry Kennedy, president of Robert F. Kennedy Human Rights.

“We have seen some improvements regarding hatred and discrimination but we need to do more,” said Abdul Rasheed to Fortify Rights. “It’s time for the NLD [National League for Democracy] government to show the world its willingness to end the discrimination.”

On July 15, Thomas Andrews, the new U.N. special rapporteur on the situation of human rights in Myanmar, told the U.N. Human Rights Council, “The people of Myanmar deserve a free and fair election this November. . . and this includes respect for the right to vote regardless of one’s race, ethnicity or religion.”

In July, Fortify Rights called on the Government of Myanmar to ensure all voting-age Rohingya—including refugees in Bangladesh—have the right to vote in the November elections.

“The government should abolish the NVC process and amend the 1982 Citizenship Law,” said Matthew Smith. “The denial of identity and citizenship are the dark core of genocide, and the international community must recognize that and act urgently.”