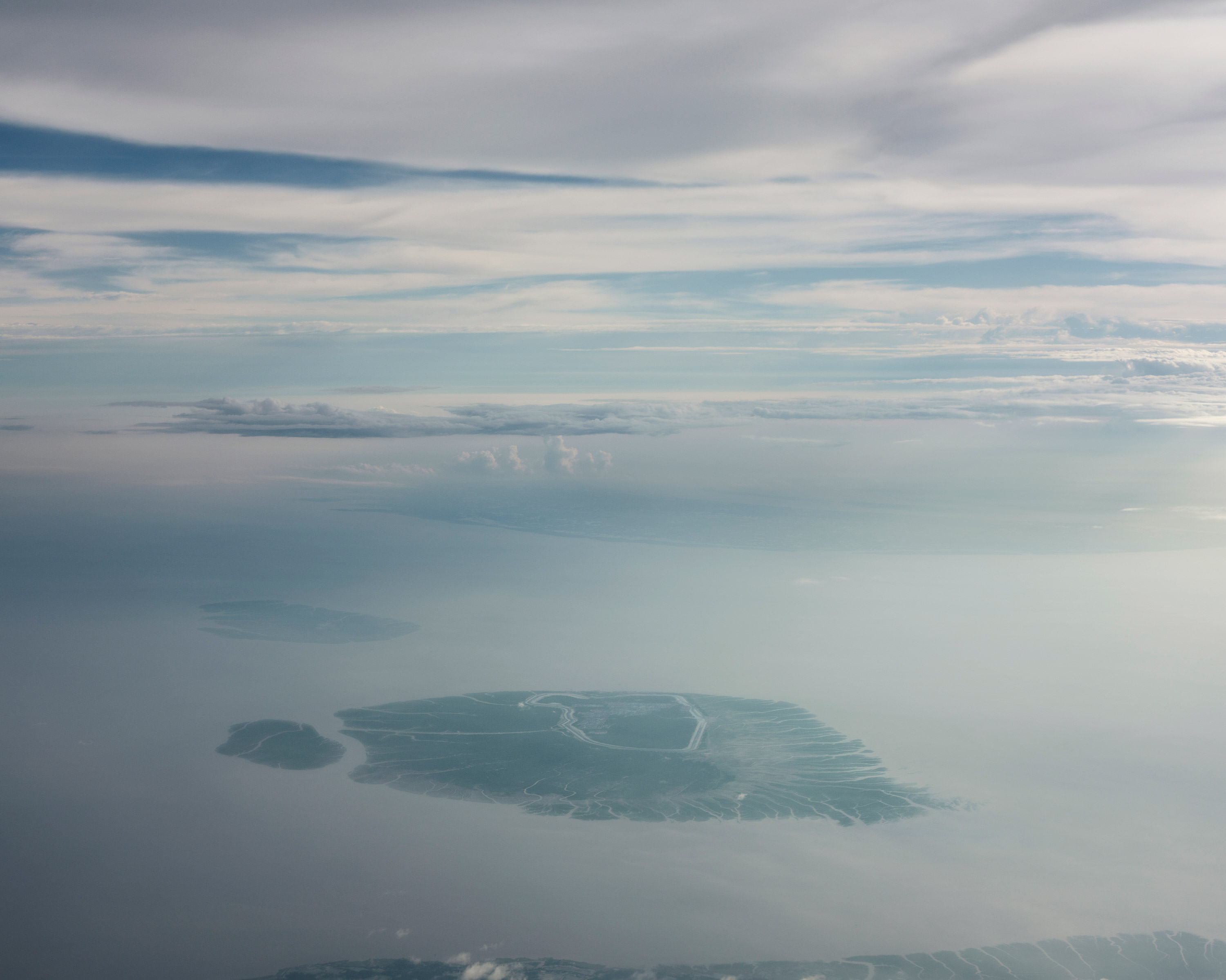 “The confinement of Rohingya refugees on Bhasan Char is unlawful mass arbitrary detention,” said Matthew Smith, Chief Executive Officer of Fortify Rights. “The government should immediately reunite Rohingya on the island with their families and communities on the mainland.”

“We can go out of our room only when we go to collect our food,” said an 18-year-old Rohingya woman currently detained on the island. “Apart from that, we are not allowed to go outside. If we go out, the police are [there] holding batons.”

A Bangladesh officer told the woman: “There is no justice for you, even if we kill you here.”

“We are very sad and keep crying all day here,” she told Fortify Rights. “All the women are saying that they will die of hanging here.”

Another Rohingya woman on Bhasan Char told Fortify Rights that some women on the island are considering suicide. “The women are planning to commit suicide because they cannot tolerate the suffering anymore,” she said.

She told Fortify Rights that she experienced hardship traveling by boat from Bangladesh in an attempt to reach Malaysia: “We had also suffered on the boat,” she said. “It was like Kiyamot er Alamot [the “the sign of the day the universe is damaged” in Rohingya language, or a “vanishing of all creatures,” roughly translating to “hell” in English] . . . Oh Allah, what we can tell you about our suffering here?”

“They keep crying there all the time,” the father of one of the Rohingya women detained on the island told Fortify Rights. “They cannot go outside.”

There are an estimated 300 Rohingya, including some 30 children, currently detained on Bhasan Char after Bangladesh authorities rescued them from a ship stranded at sea in May 2020.

Between May 3 to 7, the Bangladesh Navy rescued at least 329 Rohingya refugees from a ship adrift at sea for months after passengers could not disembark in Malaysia. Malaysia has repeatedly pushed boats of Rohingya out to sea, putting refugees and survivors of human trafficking at grave risk.

The Bangladesh authorities transferred the rescued refugees to Bhasan Char island, justifying the use of the island as a quarantine facility to prevent the spread of COVID-19.

The government continues to confine the refugees on the island despite the completion of the recommended 14-day quarantine period to prevent COVID-19.

“The CiC said that we need to go and see Bhasan Char first [and], after coming back, that we must tell the people we feel good about the island,” one of the Majhis told Fortify Rights. “[The CiC] said, ‘We will take people there because the people here [in the camp] are now overcrowded.’”

A CiC in Cox’s Bazar District confirmed to Fortify Rights that the government is planning a “go and see visit” for Rohingya refugees to Bhasan Char.

“I heard that the Bangladeshi government wants to send some Rohingya refugees to the island, but I will not go,” a Rohingya woman living in a mainland camp told Fortify Rights. “No one came to tell us about the island.”

Fortify Rights previously documented a similar pattern of planned forced relocation to Bhasan Char in October 2019, exposing how Bangladesh authorities created a list of Rohingya refugees slated for relocation without consulting or obtaining consent from them. The Bangladesh government subsequently suspended its plans.

Any plans for relocations to alternative locations should be developed in close consultation with the refugee community to ensure relocations are safe, dignified, and voluntary, Fortify Rights said.

Expressing concern about the use of Bhasan Char, U.N. Secretary-General António Guterres sent a letter to Bangladesh Foreign Minister A. K. Abdul Momen on May 15, recommending that the government move the refugees from Bhasan Char to the mainland camps after they complete a quarantine.

“While those rescued at sea may be quarantined for public health purposes, they must also be extended the protection they deserve as refugees,” Guterres wrote. “I trust that they too, will benefit from the humanitarian services offered to the Rohingya in Bangladesh and that, at the end of their quarantine period . . . they will be allowed to rejoin their families in Cox’s Bazar.”

More recently, on July 23, the United States House of Representatives passed a bipartisan amendment to a bill that would prohibit the use of U.S. funds to support any forced relocation of refugees to the island.

In an open letter to Prime Minister Sheik Hasina on November 12, 2019, Fortify Rights and 38 other organizations, including Rohingya-led organizations, expressed concern about the island and called on the government to facilitate a U.N. technical assessment of its facilities. The government has yet to facilitate such an assessment and questions remain about arrangements on the island.

Article 9 and 12 of the International Covenant on Civil and Political Rights, to which Bangladesh is a state party, protects rights to liberty and freedom of movement, respectively. These rights apply equally to refugees, who should never be detained solely on the basis of their immigration status. Given the remote and isolated nature of the island, the inability of refugees to leave the island, and the severe restrictions on freedom of movement on the island, Bhasan Char is essentially an island detention center.

Indications of the lack of adequate healthcare and unmitigated traumatic stress on the island further violates detainees’ right to health, which is protected by Article 12 of International Covenant on Economic, Social and Cultural Rights.

More than a million Rohingya refugees, most of whom fled genocidal attacks by the Myanmar military in 2016 and 2017, live in overcrowded refugee camps in Cox’s Bazar District, Bangladesh. Since September 2019, the Government of Bangladesh has restricted mobile internet communications in the camps and surrounding areas, limiting access to vital information during COVID-19.

“Bhasan Char is a floating prison for genocide survivors, and it’s unconscionable,” said Matthew Smith. “It is no place for Rohingya refugees. The Rohingya detainees have a right to protection and to be reunited with their families.”