Regardless what we call attacks on Rohingya, protection must be prioritised 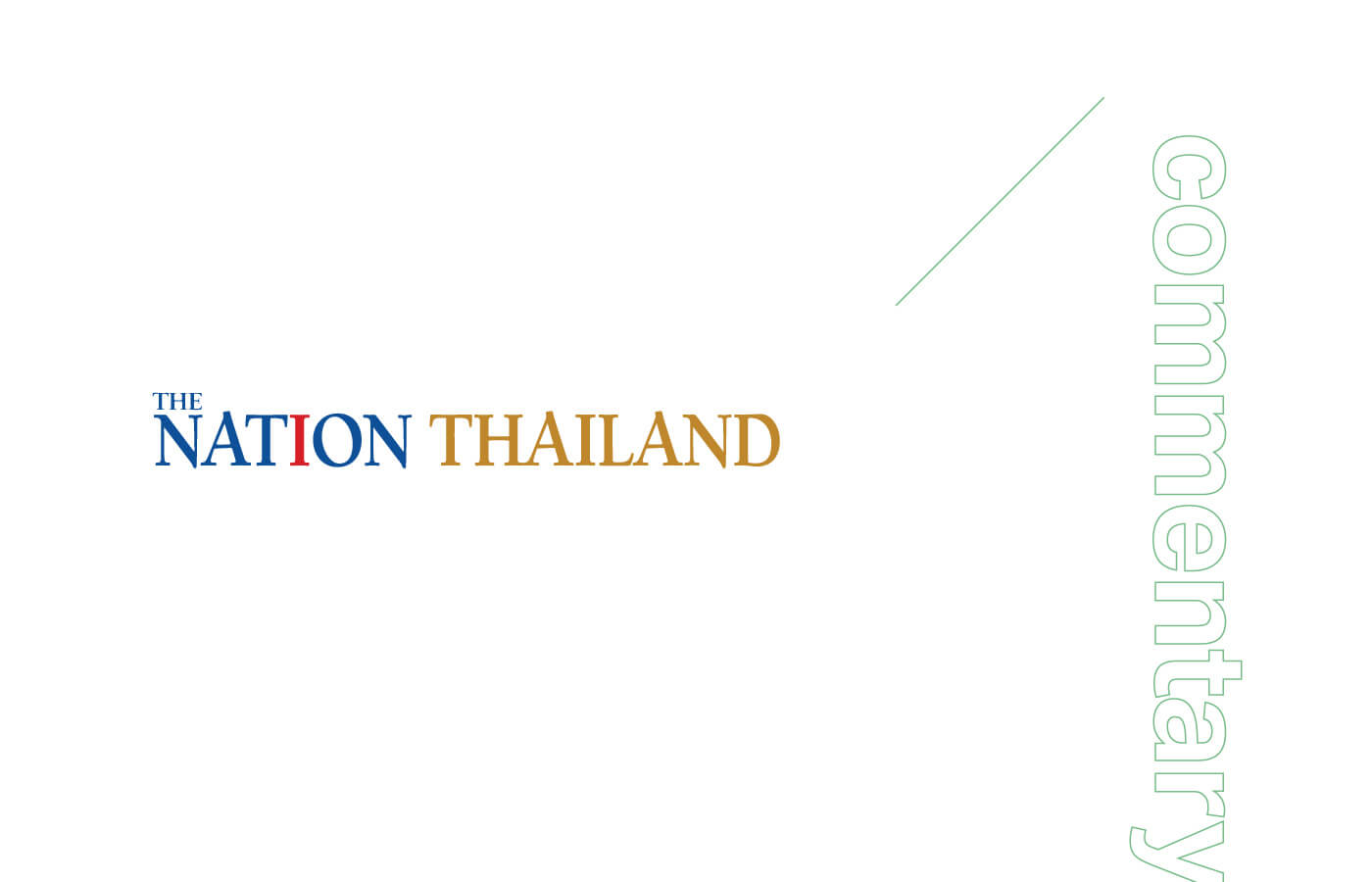 International law defines several crimes that may apply to the atrocities being committed against Rohingya in Myanmar – ethnic cleansing, crimes against humanity, and genocide. These terms may seem highly technical or even puzzling, but they shouldn’t be.

There is no precise legal definition of ethnic cleansing. It’s a term used to describe the clearing of a group of people from a particular area by using force or intimidation – basically to make an area ethnically homogenous.

To compare, a crime against humanity is defined by the 1998 Rome Statute of the International Criminal Court as one or more prohibited acts, such as murder, rape and torture, “committed as part of a widespread or systematic attack directed against any civilian population, with knowledge of the attack”. Ethnic cleansing can constitute a crime against humanity as well as a crime of genocide.

So far, there seems to be agreement among UN bodies and the international community that the crisis in Myanmar involves crimes against humanity.

While more difficult to substantiate, the crimes against Rohingya could arguably also constitute genocide. There are well-known cases of genocide – the Nazi holocaust between 1933 and 1945, the Srebrenica genocide in Bosnia-Herzegovina in 1995, the mass slaughter of Tutsis in Rwanda from April to July 1994, and mass killings by Cambodia’s Khmer Rouge between 1975 and 1979.

Under the Genocide Convention and the Rome Statute, genocide involves acts that are committed with an intent to destroy, in whole or in part, a national, ethnic, racial or religious group. The Rohingya constitute both an ethnic and religious minority population in Myanmar, and the Myanmar military has committed acts against the Rohingya that may give rise to genocide, such as killings, rape and sexual violence, and restrictions on births, marriage and movement.

In recent weeks, Fortify Rights has documented Myanmar Army-led massacres of Rohingya men, women and children and attempts to raze entire villages in northern Rakhine state. These types of attacks have forcibly displaced more than 600,000 Rohingya in the last year alone.

Although applying definitions in real-time, as atrocities occur, is difficult, even before the most recent attacks, in 2015 a team from Yale Law School with support from Fortify Rights found “strong evidence” of possible crimes of genocide against Rohingya in Rakhine.

However, these and other findings should not distract from what is most important – the urgent need to ensure the attack stops and protection for those in Rakhine state is prioritised.

It is clear at this point that the civilian and military leadership in Myanmar is failing to protect civilians in Rakhine. The authorities consistently deny any wrongdoing and the military’s attack on Rohingya continues – at present, through the denial of access to lifesaving humanitarian aid – as does the threat of more attacks against the state by Rohingya militants.

In a televised speech on September 19, Myanmar State Counsellor Aung San Suu Kyi said that her government does not fear outside scrutiny, and she invited those from the international community to visit northern Rakhine and speak to local people. However, she refuses to allow the UN Fact-Finding Mission, which the Human Rights Council established in March to look into the situation in Rakhine, access to the country.

Most recently, on September 28, during a meeting of the UN Security Council on the situation in Rakhine, several states raised the possibility that international crimes were being committed against Rohingya. That’s no small thing, but action is needed. If these violations are going to end, perpetrators must be held accountable. The Security Council needs to urgently consider steps to restore peace and security, including by imposing an arms embargo, sanctioning the military, and referring the situation to the International Criminal Court.

It’s time for real action to be taken.

Regardless of what we call the situation in Rakhine now, the fact that the terms ethnic cleansing, crimes against humanity, and genocide are within the realm of reasonable discourse should compel immediate action.

This article originally appeared in The Nation here.