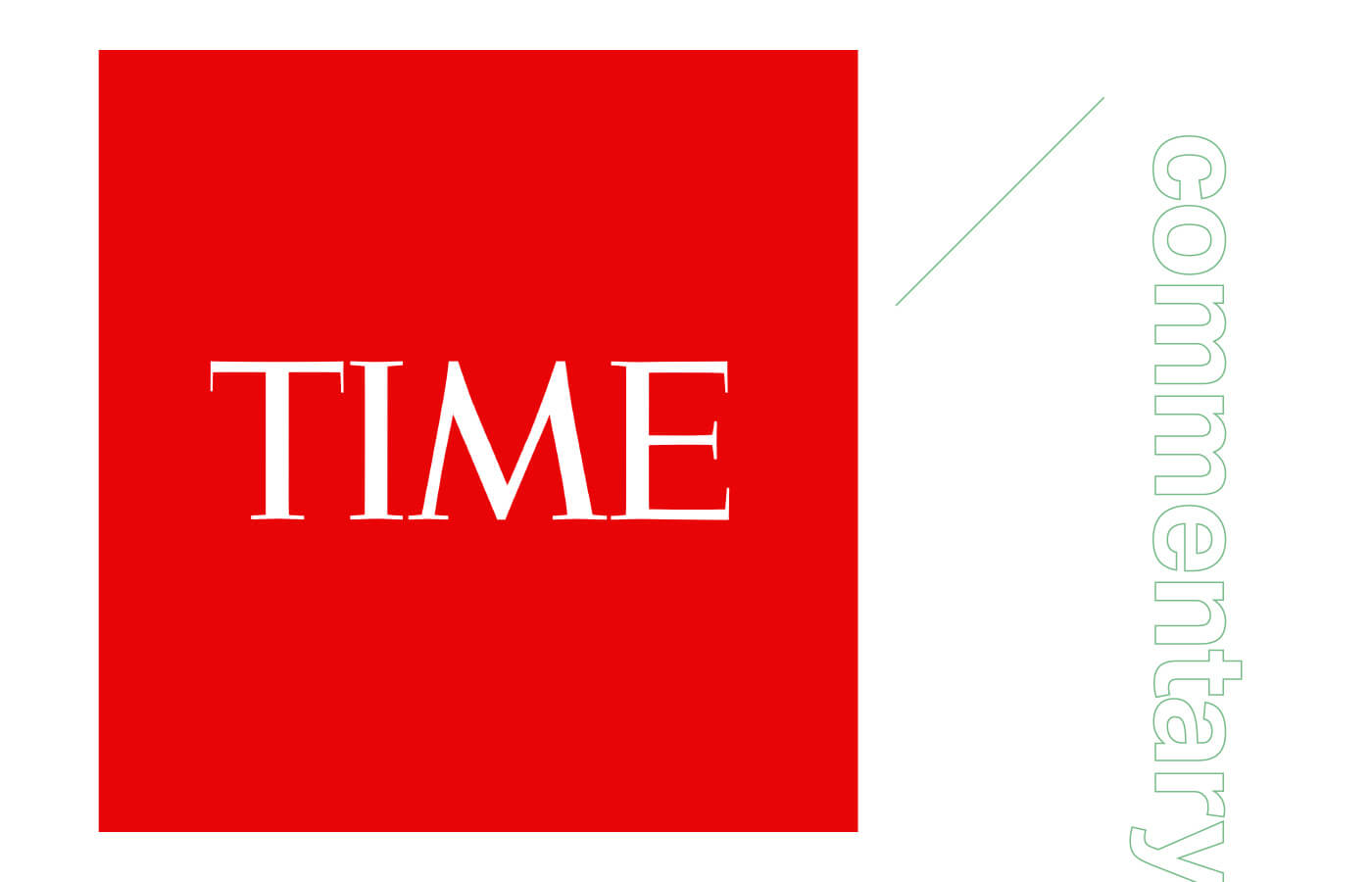 “The world can’t just stand idly by and be witness to the atrocities,” said U.S. Secretary of State Rex Tillerson last week, condemning the Myanmar military for its attack on Rohingya Muslim civilians.

Secretary Tillerson is absolutely correct. And his much-needed call to action could start by acknowledging that the situation in Myanmar may constitute the “crime of crimes”: Genocide.

The crime of genocide involves the commission of certain acts with the intent to destroy a group of people, or part of it, on the basis of their ethnicity, religion, race, or nationality. Those acts include murder, causing serious bodily or mental harm, and creating conditions of life calculated to be destructive.

Nearly three years ago, my colleagues and I gave a team at Yale Law School a cache of evidence of human rights violations from Myanmar’s western Rakhine State. Collected over several years, the files included in-depth testimony from eyewitnesses and survivors of violent crimes, photographs, and internal government documents.

Our question was this: Is genocide occurring in Rakhine State?

Largely unnoticed, the stateless Rohingya Muslim minority in Myanmar faced atrocities for decades. Since 2012, the government has confined more than 120,000 Rohingya men, women, and children to dozens of ill-equipped internment camps in eight townships of Rakhine State, and hundreds of thousands of others were forced out of the country, some to certain death at the hands of human traffickers. We were seeing sporadic massacres and progressively alarming patterns of violence and discrimination against Rohingya by Myanmar authorities as well as civilians.

We expected that the team at Yale, led by Professor James Silk, would determine that we had documented serious international crimes, but not genocide.

Published in 2015, the team’s legal analysis found “strong evidence” that the elements of the crime of genocide against Rohingya civilians in Rakhine State appeared to be in place. Since then, the situation has only worsened.

My colleagues and I at Fortify Rights interviewed more than 180 eyewitnesses and survivors at the time, and survivor after survivor described atrocities. What struck us the most was the systematic nature of it all. Soldiers from different battalions committed similar violations in a similar fashion across disparate geographic locations. These were not spontaneous outbursts of violence or random crimes by rogue soldiers; it was a systematic attack on civilians.

And it was more than that. State security forces appeared intent on destroying Rohingya.

In August this year, Rohingya militants — calling themselves the Arakan Rohingya Salvation Army (ARSA) — made matters worse by attacking the authorities again, targeting 30 police stations and an army base in northern Rakhine State, killing 12 officials.

Just days after the Aug. 25 attack, I traveled to locations along the Naf River separating Myanmar and Bangladesh as well as to refugee camps, forested enclaves, and villages where Rohingya sought refuge. I spoke to more than 50 survivors from 31 villages.

“People were shot in the chest, stomach, legs, face, head, everywhere,” said Mohammed Rafiq from Min Gyi village, also known as Tula Toli, in Maungdaw Township. Trembling as he recalled the events, he told me soldiers gathered a large group on the banks of a local river and opened fire. “They poured fuel on the bodies and burned them.”

Multiple survivors from his village described how perpetrators slit throats, raped women, and burned “piles” of victims, including infant children. Eyewitnesses estimated a death toll of hundreds in that village alone.

Plumes of smoke dotted the horizon across the Naf River as exhausted, hungry, and traumatized families made their way to Bangladesh in record numbers, seeking refuge.

In just over three weeks, more than half a million Rohingya crossed the border — the fastest refugee outflow since the Rwandan genocide. Thousands are still arriving daily, and more are likely to come as the Government of Myanmar prevents nearly all lifesaving aid deliveries from reaching affected areas in northern Rakhine State.

It doesn’t matter whether perpetrators are ultimately successful; the Rwandan Tutsis and Srebrenica Muslims were not completely destroyed but that doesn’t mean they weren’t the victims of genocide. What matters is whether someone intended to destroy the group and took steps to achieve it, and in Myanmar right now, genocidal intent is alive and well.

The intent to destroy must not be confused with motive. While some perpetrators may be motivated to forcibly clear the Rohingya population from Rakhine State — i.e. “ethnic cleansing” — they can achieve that by committing the crime of genocide. And that’s exactly what’s happening now.

ARSA leaders also have blood on their hands. Members of the group murdered Rohingya civilians they suspected of being government informants and routinely threatened Rohingya with beheadings if they didn’t join their cause.

The potential of another ARSA attack, no matter the size, will almost certainly trigger more atrocity crimes by state security forces.

Secretary Tillerson and the Trump Administration should urgently apply unprecedented pressure on U.N. Security Council member states — particularly China — to refer the situation in Myanmar to the International Criminal Court, which was established to investigate, try, and convict those responsible for atrocity crimes.