The Refugee Crisis Ravaging Southeast Asia: On The Ground With The Rohingya 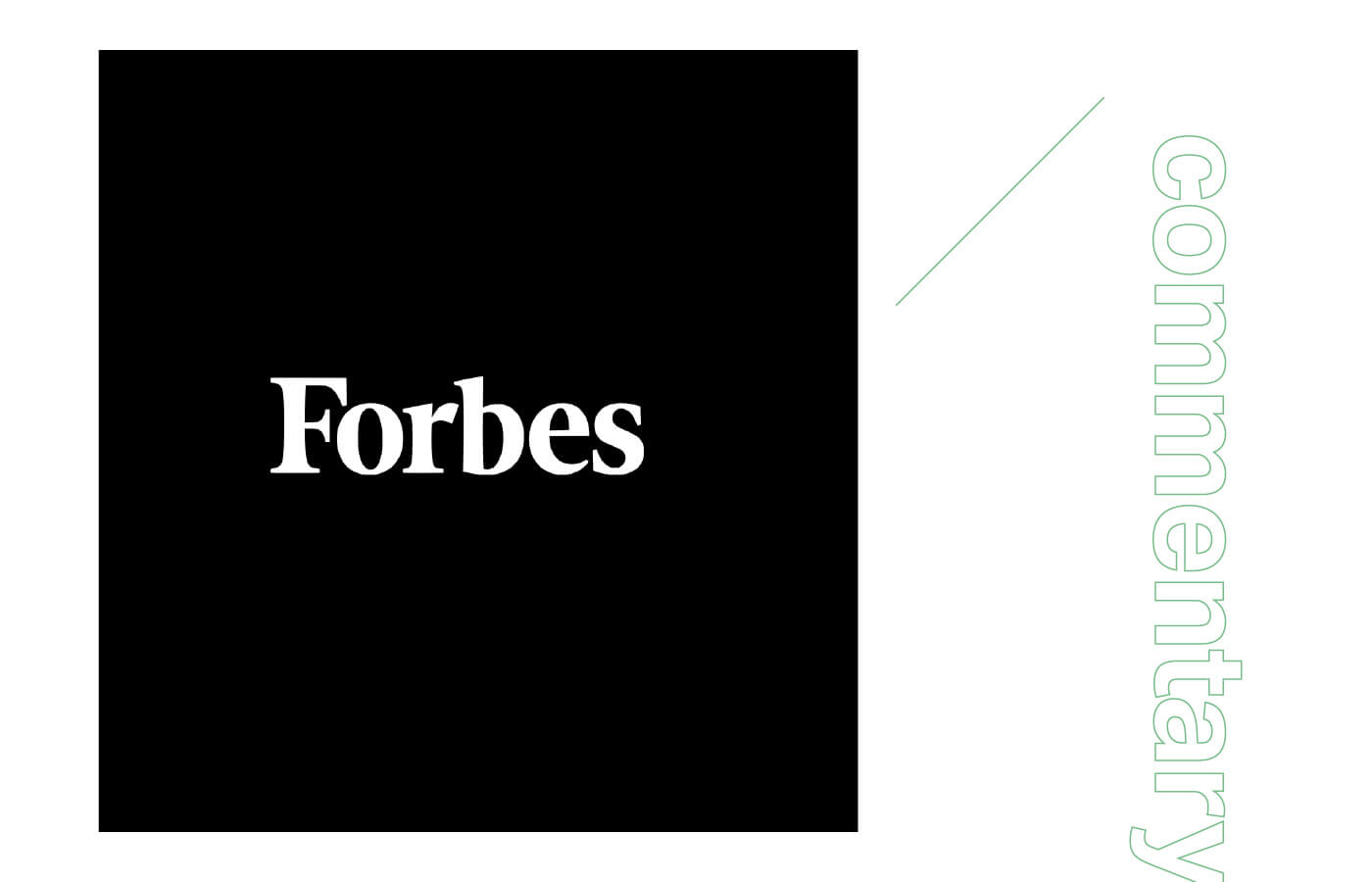 “They came in the morning,” said 20-year-old Noor Begum, recalling when soldiers arrived in her village in Myanmar’s western Rakhine State in November last year.

“I was in our house cooking breakfast when the soldiers came and grabbed me,” she said, speaking through a traditional black veil. “The last time I saw my parents, they were crying.” Noor explained how three soldiers dragged her to a nearby school, held her down on a cement floor and raped her.

She lost consciousness during the assault. When she awoke, the soldiers were gone and her village, Pwint Hpyu Chaung, was destroyed.

“I went back to my home but nothing was left. There was only ash.”

Noor is one of at least 600,000 Rohingya who have fled Myanmar in the last year and are now living in squalid, overcrowded camps in neighboring Bangladesh. A stateless, mostly Muslim minority group, the Rohingya people have long faced persecution in a country that neither recognizes nor wants them. The Myanmar government claims they came to Rakhine from Bangladesh during the period when Myanmar, formerly known as Burma, was under British colonial rule. It insists they are living in Myanmar illegally. As a result, the Rohingya have faced a systematic campaign of brutality for decades.

A year ago this month, a previously unknown militant group calling itself Harakah al-Yaqin — and purporting to represent the Rohingya — killed nine police officers in an unprecedented attack on three security posts in northern Rakhine State.

The Myanmar military responded with a brutal crackdown on unarmed civilians, which displaced tens of thousands of Rohingya residents from October to December 2016.

We interviewed more than 180 survivors and eyewitnesses at the time, documenting dozens of rapes and gang rapes by Myanmar Army soldiers. Soldiers raped women and girls in homes, schools, paddy fields, forested areas and other locations, often in plain view.

All but one of the cases we documented were gang rapes. In several instances, soldiers gang-raped women while interrogating them about militants and the whereabouts of their husbands. They weaponized the crime.

Doctors working with the U.N. in Bangladesh treated hundreds of refugee women who survived sexual violence in northern Rakhine State last year alone. We met one physician in December who treated 13 survivors. When we saw him again in March, the number had quadrupled and included girls as young as 13.

“There are many other girls who don’t want to disclose they were raped,” he told us. “They are scared for their married life.”

Rapes weren’t the only act of sexual violence we documented. Soldiers detained family members while raping their wives, mothers, daughters or sisters within sight or sound. Soldiers forced some women to strip naked and, in some cases, took photographs.

Before the international community could fully comprehend the scale and severity of what the Rohingya endured last year, Rohingya militants — renamed the Arakan Rohingya Salvation Army (ARSA) — attacked Myanmar security forces again on August 25. Armed mostly with sticks, knives and improvised explosives, the group targeted 30 police stations and an army base, killing 12 officials.

The military again responded with unthinkable brutality, this time killing masses and displacing hundreds of thousands more as they razed village after village across northern Rakhine State.

Eyewitnesses again described how soldiers raped and, in some cases, mutilated the bodies of Rohingya women.

Several thousand Rohingya are still arriving in Bangladesh daily while hundreds of thousands remain isolated in northern Rakhine State, cut off from food, livelihoods and lifesaving aid. The government is preventing nearly all aid deliveries — creating conditions of life designed to be destructive.

Amidst all of this, Myanmar authorities categorically deny any wrongdoing, particularly rape. In December, State Counselor Aung San Suu Kyi’s office described allegations of rape by security forces as “rumors,” “fabricated stories,” and “one-sided accusations.” In a televised speech delivered in English on September 19 on the situation in Rakhine State, Suu Kyi failed to mention any atrocities and feigned ignorance about why Rohingya might be fleeing to Bangladesh.

The U.N. Security Council held public session on Myanmar on late last month but failed to take any concrete action to end the atrocities. It should immediately impose an arms embargo on Myanmar and refer the situation to the International Criminal Court to investigate, try, and sentence those responsible for these crimes.

If the international community fails to break out of its paralysis and act urgently, these cycles of atrocities will surely continue, threatening peace and security in Southeast Asia and beyond.