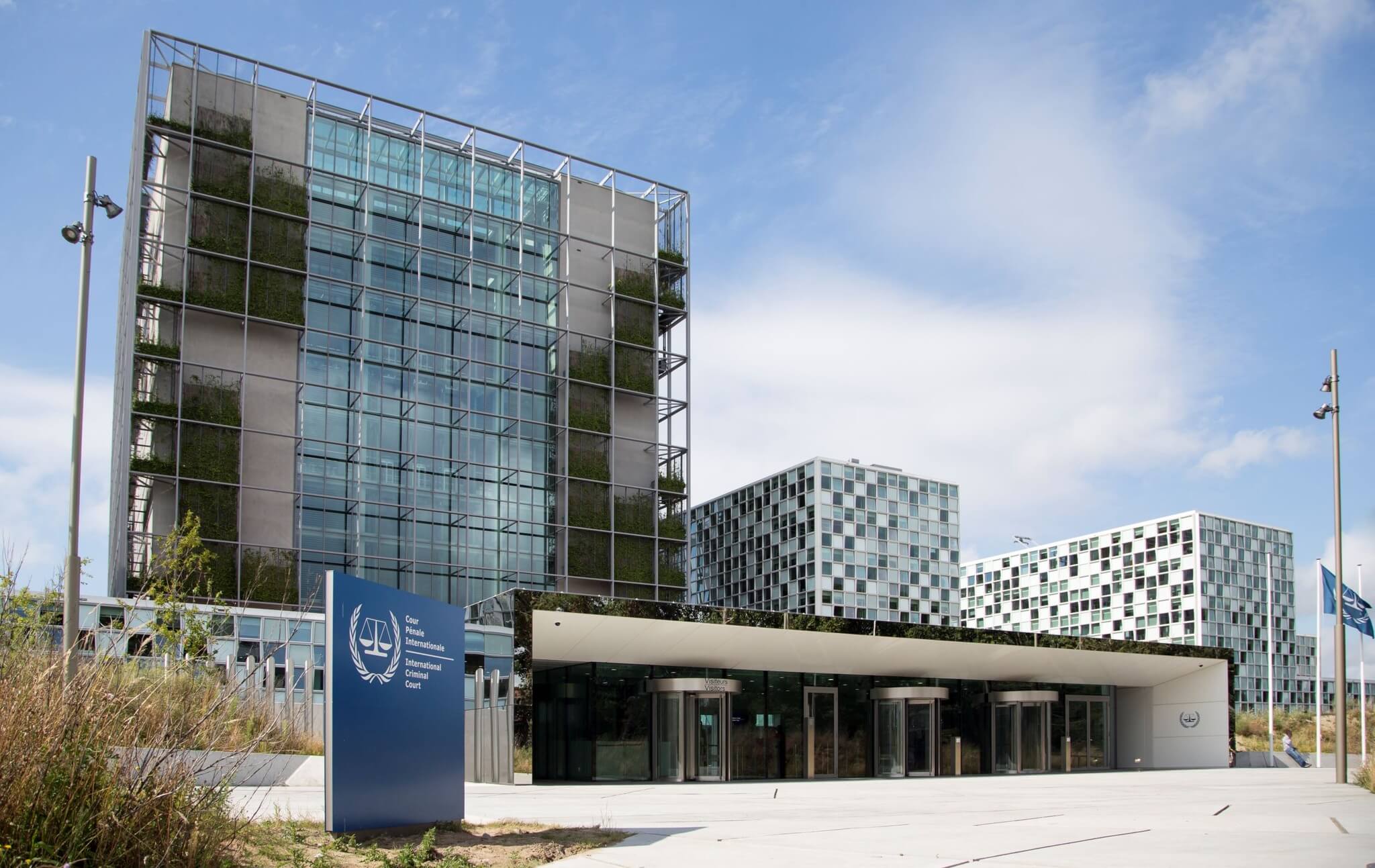 (WASHINGTON, D.C., September 1, 2022)—On September 1, 2022, the U.S. State Department committed to “support a referral of the situation in Burma [Myanmar] to the International Criminal Court” and pledged to “support the people of Burma, including Rohingya, in their aspirations for freedoms and multiparty democracy.”

Since 2013, Fortify Rights has engaged the U.S. and other governments to publicly support an ICC referral. Fortify Rights also worked to achieve international justice for atrocities against the Rohingya and others in Myanmar by, for example, facilitating two submissions to the Victims Participation and Reparations Section (VPRS) of the ICC, and by helping behind-the-scenes to orchestrate the transfer of two Myanmar military perpetrators to the Hague—the first perpetrators from Myanmar to ever be in the hands of the ICC.

Since 2019, Fortify Rights has engaged with high-level stakeholders specifically on a referral of Myanmar to the ICC.Following the coup d’état in Myanmar, Fortify Rights actively engaged Myanmar’s Committee Representing Pyidaungsu Hluttaw (CRPH) and the National Unity Government (NUG) on avenues for Myanmar’s legitimate government to grant jurisdiction to ICC. In August 2021, at a Fortify Rights report launch, the NUG announced it had submitted a 12(3) declaration to the ICC, grating it jurisdiction to investigate and prosecute crimes in Myanmar. On February 9, 2022, the ICC confirmed receipt of the NUG’s 12(3) Declaration delegating jurisdiction to the ICC.