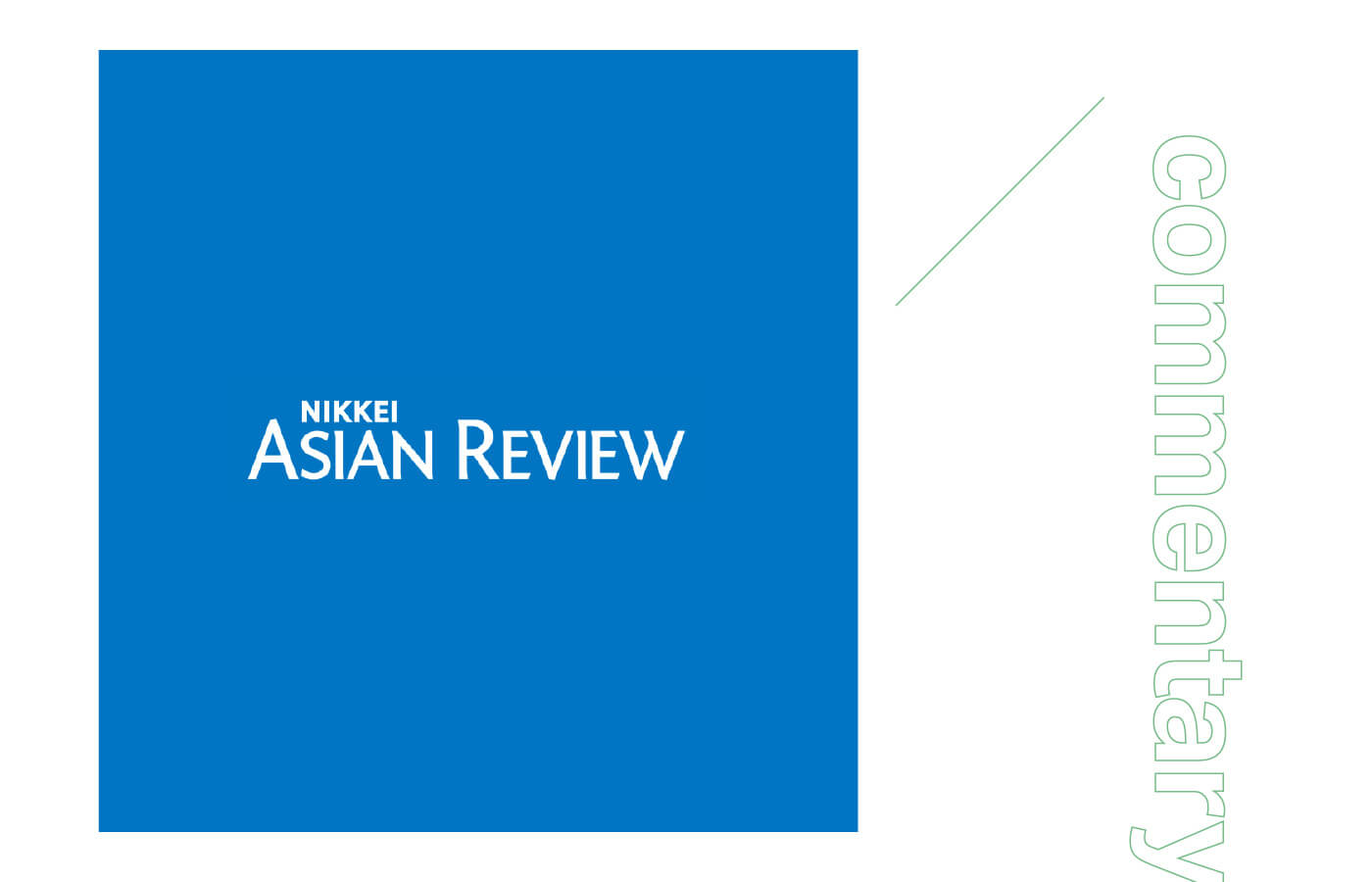 If global tech giant withdraws from Southeast Asia, WeChat will take its place

The problem is that these companies are not just in the U.S. They are unprecedented global behemoths, and the American candidates are not considering the impact that such breakups might have internationally.

Specifically, antitrust breakups of the Big Tech companies could open paths for Chinese-led alternatives that are more prone to surveillance, more prone to share private data with governments and less prone to promote human rights or prevent incitement to violence.

This is not to say Big Tech is without fault. Consider Facebook in Myanmar, a country of approximately 55 million people and as many as 30 million Facebook accounts. Many in Myanmar believe the platform is the entire internet, and they can be forgiven for that. Facebook comes preloaded on new mobile phones with unlimited use regardless of data plans.

Until recently, Facebook did little to address hate speech and incitement on its platform in Myanmar. Most notably, content on Facebook contributed to the forced deportation of more than 700,000 Rohingya Muslims to Bangladesh.

A U.N. Fact-Finding Mission discovered that Myanmar authorities committed massacres, mass rape and other atrocities against the Rohingya in 2017. The body’s 441-page report mentions Facebook 289 times, for better and worse, including how the platform was used to incite hatred and promote violence.

We still see hate speech, misinformation and incitement of violence on the platform in Myanmar today, not only with regard to the Rohingya, but many ethnic groups, including Rakhine, Kachin, Shan and Burmese.

The government in the capital, Naypyidaw, is also prone to monitoring user data, and government-sponsored censorship through Facebook’s ecosystem of apps is a reality.

How would a breakup of Facebook affect this already precarious situation?

The Economist reports that Facebook earns a mere $11 per user in Asia annually, an order of magnitude less than the $112 it earns annually per user in North America. WhatsApp hardly earns any revenue at all. While Instagram is starting to earn revenues from mobile ads, most of that ad revenue is presumably in the West.

A central piece of Senator Warren’s plan is to divest ad exchanges — platforms run by tech companies where people can buy and sell ads — from Big Tech. Ninety-eight percent of Facebook’s total revenues came from advertising as of the first quarter of 2019.

By divesting their ad exchanges, Facebook Messenger, Instagram and WhatsApp may have to significantly reduce their presence in Southeast Asia or outright exit the region to preserve cash flows. They would no longer have Facebook’s advertising revenues to subsidize them.

If such a scenario unfolds, the Chinese app WeChat will fill the void. Owned by conglomerate Tencent, the company provides social media, messaging and mobile payment functions to over a billion users. It has been used for unlawful surveillance in China and reportedly routinely monitors and censors political content, infringing on the right to freedom of expression.

If WhatsApp, Messenger, or Instagram have to leave Myanmar and WeChat takes over, Myanmar citizens will likely become vassals of a Chinese surveillance state. WeChat could funnel user data, including conversations, to both the Chinese and Myanmar authorities. The company could employ a broad censorship regime, chilling freedom of speech and expression.

Our organizations — Fortify Rights, a human rights body, and Koe Koe Tech, an IT social enterprise — regularly engage Facebook on issues plaguing its platform in Myanmar. The company appears chastened by its failures and is working to beef up its hate speech detection and strengthen links to civil society.

It recently hired more than 100 content reviewers with facility in Myanmar’s languages, and in the last year it took down more than 200 pages, accounts and groups originating in Myanmar for engaging in “coordinated inauthentic behavior,” defined by the company as occurring “when groups of pages or people work together to mislead others about who they are or what they’re doing.”

Is this enough? Not by a long shot. Facebook needs to do more to ensure its platform is not used to incite genocide, election-related violence or violations against human rights defenders. But the company has made steps in the right direction.

Senator Warren and other American politicians should carefully consider the global implications of forcing Facebook to divest its ad exchange. A viable alternative could be divesting Instagram while allowing it to retain its ad exchange. WhatsApp, as it earns hardly any revenue, needs to be divested carefully if at all, with regulators considering how it would be financially sustainable without Facebook’s ad revenues subsidizing it.

A prime objective now should be to ensure that any antitrust breakup of Facebook — if indeed that is what is in order — won’t adversely impact human rights outside the U.S.

This article was originally published in Nikkei Asian Review here.