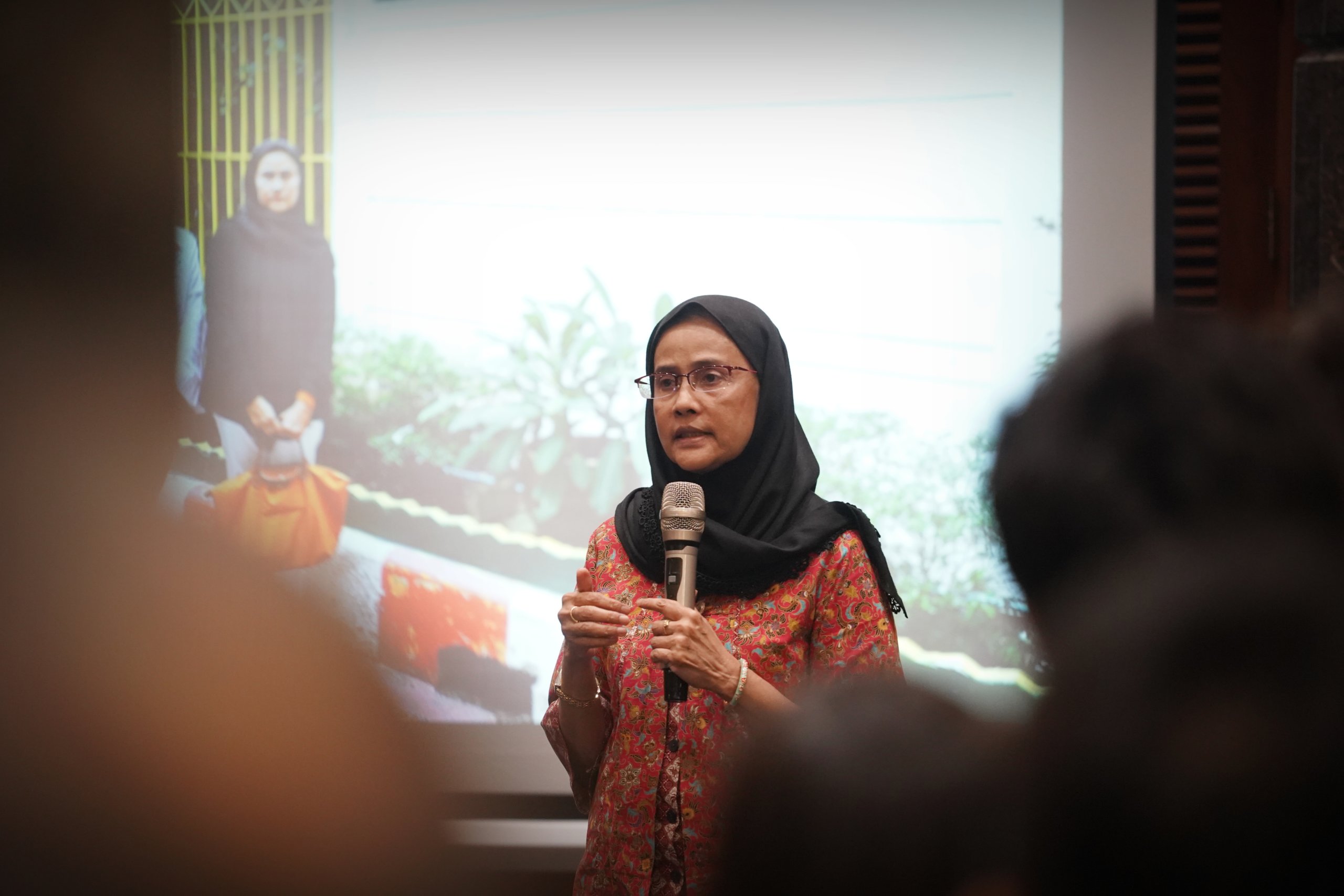 “Angkhana was recently being celebrated and honored for her work, now she is being criminalized for it,” said Amy Smith, Executive Director of Fortify Rights. “Thai authorities need to put an end to the spurious use of judicial harassment to target and attempt to silence human rights defenders in Thailand.”

The complaint filed with the Bangkok Southern Criminal Court by Thammakaset on October 25 alleges that Angkhana Neelapaijit defamed the company by posting two tweets on December 3, 2018 and June 28, 2019 demonstrating support for other human rights defenders facing lawsuits by the company. Angkhana received the summons from the court on November 23.

Angkhana Neelapaijit faces up to three years’ imprisonment and/or 220,000 Thai Baht (US$7,300) in fines for alleged violations under Thailand Criminal Code sections 326 and 328.  The Bangkok South Criminal Court scheduled a mediation session on February 12, 2020 and a preliminary hearing on February 24, 2020 if the mediation fails.

In September 2019, Angkhana Neelapaijit received the prestigious Ramon Magsaysay Award, which is awarded annually to transformative leaders in Asia working to address “some of the most intractable problems of human development.” In July 2019, Angkhana stepped down as a Commissioner with the National Human Rights Commission of Thailand after serving on the Commission for three years and eight months. She has long worked to end impunity and human rights violations in Thailand after her husband—Somchai Neelapaijit, a prominent human rights lawyer—became a victim of enforced disappearance in March 2004. In 2006, she founded the Justice for Peace Foundation to support human rights defenders, document and raise awareness of violations in Thailand, and advocate to the government for solutions.

Since 2016, Thammakaset has brought at least 18 cases against at least 24 human rights defenders. The courts have dismissed most of these cases.

On February 14, 89 organizations, including Fortify Rights, submitted a joint letter to Prime Minister Prayuth Chan-o-cha calling on the Thai government “to take immediate action to oppose and seek the dismissal of cases filed by Thammakaset” and to develop legislation “that fully protects employees, human rights defenders, and others from judicial harassment.”

The 2017 Constitution of Thailand protects the right to freedom of expression as does Article 19 of the International Covenant of Civil and Political Rights, to which Thailand is a state party. In December 2018, the National Legislative Assembly amended Section 161/1 of the Thailand Criminal Procedure Code, allowing a court to dismiss and forbid the refiling of a complaint by a private individual if the complaint is filled “in bad faith or with misrepresentation of facts in order to harass or take advantage of a defendant.” However, courts have continued to proceed with cases brought by Thammakaset.

“Thai authorities need to get serious about preventing cases like the one against Angkhana from moving forward,” said Amy Smith. “Current mechanisms are not sufficient to protect human rights defenders from judicial harassment in Thailand. Thailand should adopt comprehensive legislation to protect human rights defenders and others from judicial harassment.”