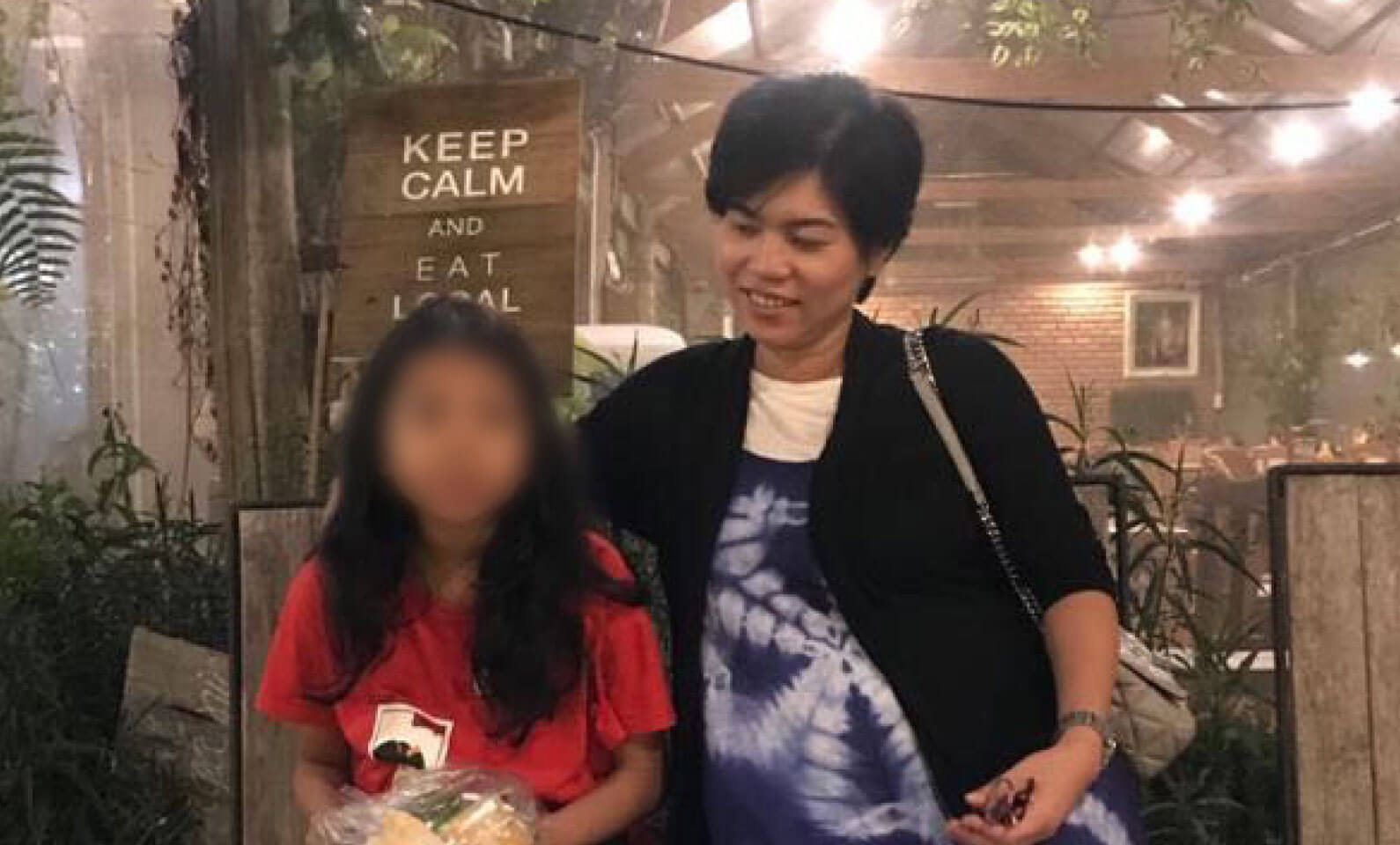 (BANGKOK, December 6, 2019)—The Government of Thailand should prevent the forced return of ethnic-Rakhine woman Hnin Zar Phyu and her two children to Myanmar, where they face likely persecution as the family of Arakan Army commander Tun Myat Naing, Fortify Rights said today. The family is currently being held in Thai custody in Chiang Rai Province.

Clashes between the Myanmar military and Arakan Army have displaced more than 60,000 civilians in seven townships of Rakhine State since January 2019. Fortify Rights documented how civilians, including children, were killed and injured during the conflict, and how the Myanmar Army forced ethnic-Rakhine civilians to dig graves and carry supplies under the threat of death. The United Nations Fact-Finding Mission on Myanmar documented in their final report that “forced labour, torture and ill-treatment” are “prominent features” of the Myanmar military’s conflict with the Arakan Army, constituting “violations of international human rights law and international humanitarian law, including war crimes.”

This week, UNICEF reported that 143 children were killed or injured in armed conflict in Myanmar this year.

“Myanmar has violated the rights of Rakhine civilians for years,” said Matthew Smith. “Thailand has a duty to protect Hnin Zar Phyu and her children from persecution. She’s done nothing wrong in Myanmar or Thailand.”