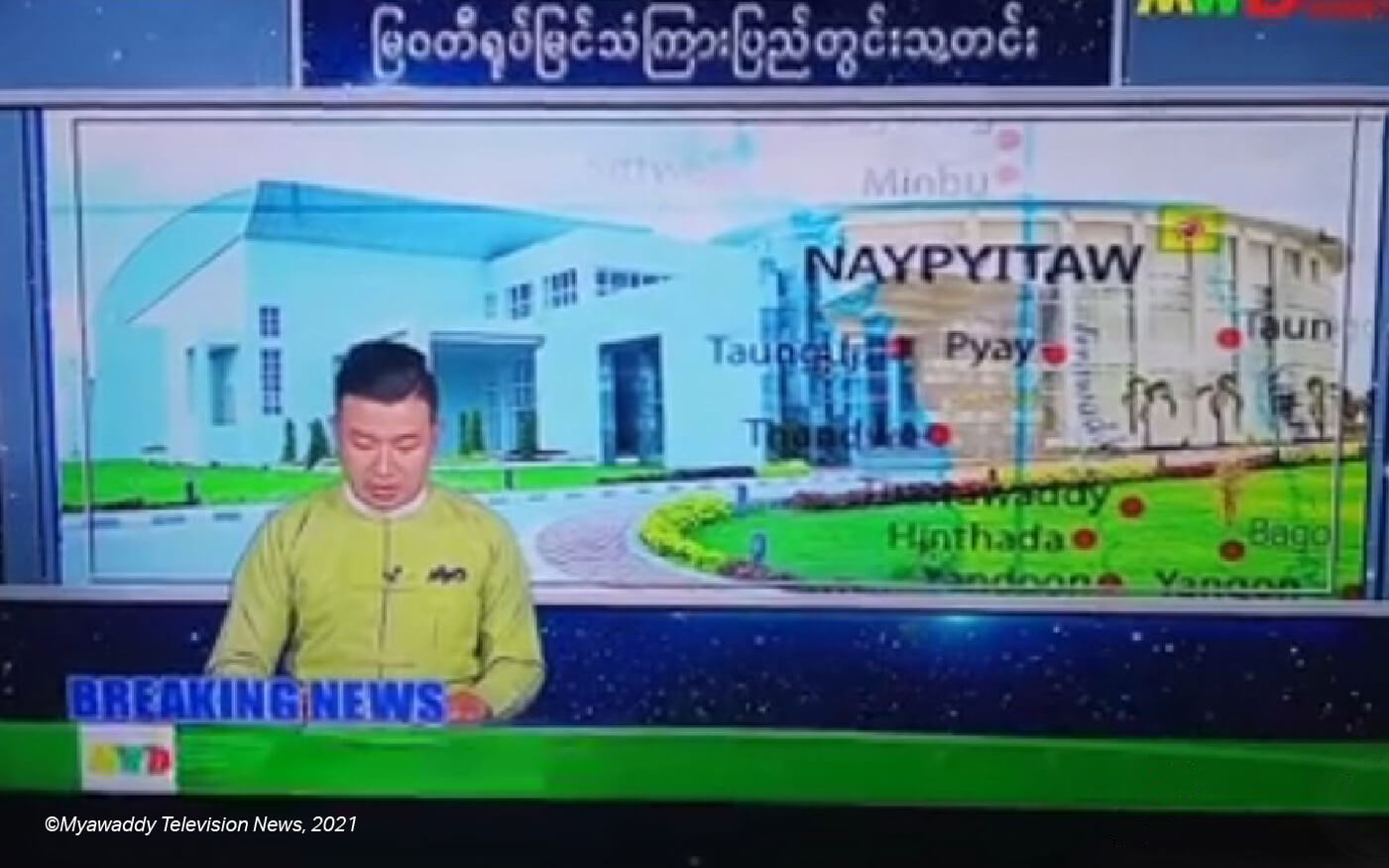 “The military needs to urgently de-escalate this situation and unconditionally free those detained today,”said Matthew Smith, CEO of Fortify Rights. “The military should cease any further arrests and issue guarantees of the safety and well-being of those detained.”

“A military coup is underway,” said Matthew Smith. “The military should lift any blocks on mobile communications and respect the right to free expression. Access to information is critical for the Myanmar public right now.”

The Myanmar Parliament was due to convene Monday morning. A National League for Democracy (NLD) party member told Fortify Rights that the military had detained all civilian members of parliament in Naypyidaw.

“The military must respect the results of the 2020 elections and allow the Parliament to convene as scheduled,” said Matthew Smith. “Governments around the world should swiftly condemn the military’s blatant power grab.”