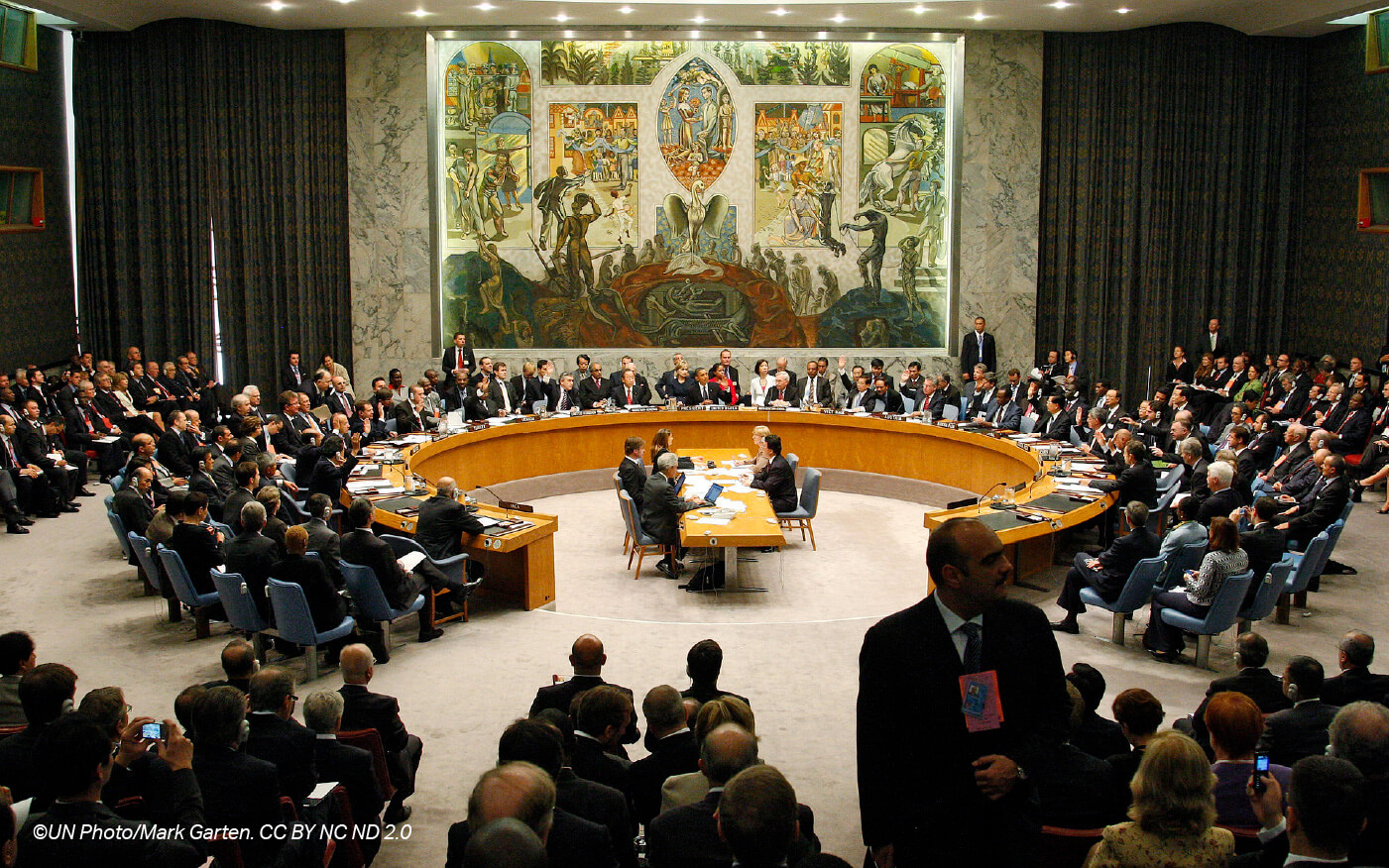 Security Council due to meet Tuesday in response to Myanmar coup

(BANGKOK, February 2, 2021) – The United Nations Security Council should impose a global arms embargo on Myanmar and refer the situation in the country to the International Criminal Court (ICC), said Fortify Rights today. The Security Council is scheduled to meet at 10 a.m. on Tuesday in response to a coup launched on Monday by the Myanmar military.

“The Myanmar military poses a threat to international peace and security, and now it has taken full control of the government,” said Matthew Smith, Chief Executive Officer of Fortify Rights. “The Security Council has an opportunity to do the right thing at the right time, and to end its shameful record of inaction.”

The military’s actions have drawn condemnation from world leaders and U.N member states. For example, a statement from the White House Monday promised that the U.S. government would “take action against those responsible if these steps are not reversed.”

The Security Council should demand the military respect the results of the 2020 elections and immediately and unconditionally release all of those detained, Fortify Rights said.

In August 2018, a U.N. Fact-Finding-Mission (FFM) concluded that Myanmar’s top military generals should be prosecuted for genocide against Rohingya in Rakhine State as well as for crimes against humanity and war crimes in Kachin, Rakhine, and Shan states. Fortify Rights has documented genocide against Rohingya in Rakhine State, war crimes against Kachin civilians in Kachin State, and other ongoing violations by the military throughout the country.

The U.N. Security Council has yet to take any definitive action to follow up on the FFM’s recommendations. The Security Council should refer Myanmar to the ICC so that the court can investigate and prosecute perpetrators of mass atrocities against ethnic Kachin, Rohingya, Arakanese (Rakhine), Shan, and other civilians.

“This coup only further cements the impunity enjoyed by the Myanmar military for the crimes it has committed, but it doesn’t have to be that way,” said Matthew Smith. “The time for the U.N Security Council to act is now.”