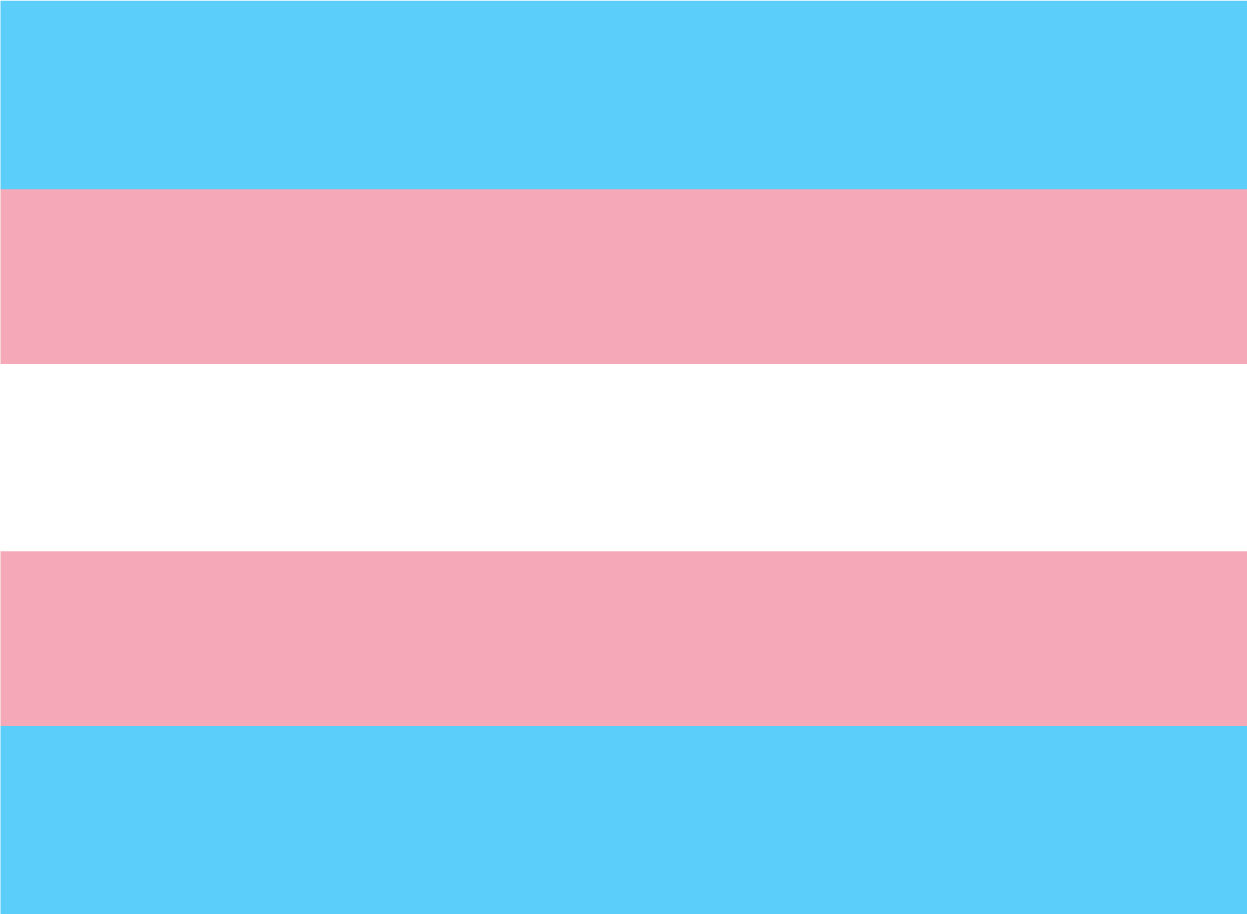 On December 13, 2018, the Klang Selatan police authorities discovered a 32-year old transwoman from Sabah unconscious in front of a hotel in Bukit Tinggi, Klang, Selangor. Police rushed her to the Tengku Ampuan Rahimah Hospital’s intensive care unit, where she died from injuries that day.

Investigations are ongoing and the case has been classified under Section 302 of the Malaysian Penal Code for murder, Assistant Commissioner Shamsul added. She is believed to have been the victim of a violent assault.

“The perpetrators of this murder and violence against other trans people must be swiftly brought to justice before further acts of brutality take place,” said Eric Paulsen, Legal Director at Fortify Rights. “Parliament should seriously look into enacting hate crimes legislation so the authorities can take concrete action to protect and promote rights based on race, ethnicity, religion, and sexual orientation and gender identity.”

Malaysian transgender rights group Justice for Sisters documented 12 cases of physical attacks, humiliation, and torture against trans people between 2017 and 2018.

“This horrific attack shows how transgender people are vulnerable to such violence or hate crimes in Malaysia. This is the result of continuous negative remarks towards the trans community by certain state officials, politicians, religious bodies or groups and media,” Nisha Ayub, Malaysian transgender rights activist told Fortify Rights. “The government needs to stop such demeaning and fueling of hatred towards the transgender community.”

Under international law, a hate crime is motivated by prejudice or hostility based on the victim’s membership in a particular group or characteristic, including their sexual orientation or gender identity.

“Hate-crime legislation would not only help hold perpetrators of these heinous acts accountable but would also further protect the rights of LGBTI persons in Malaysia, including reducing the climate of hate and intolerance against them,” said Eric Paulsen.