Rohingya cry for justice deserves to be heard 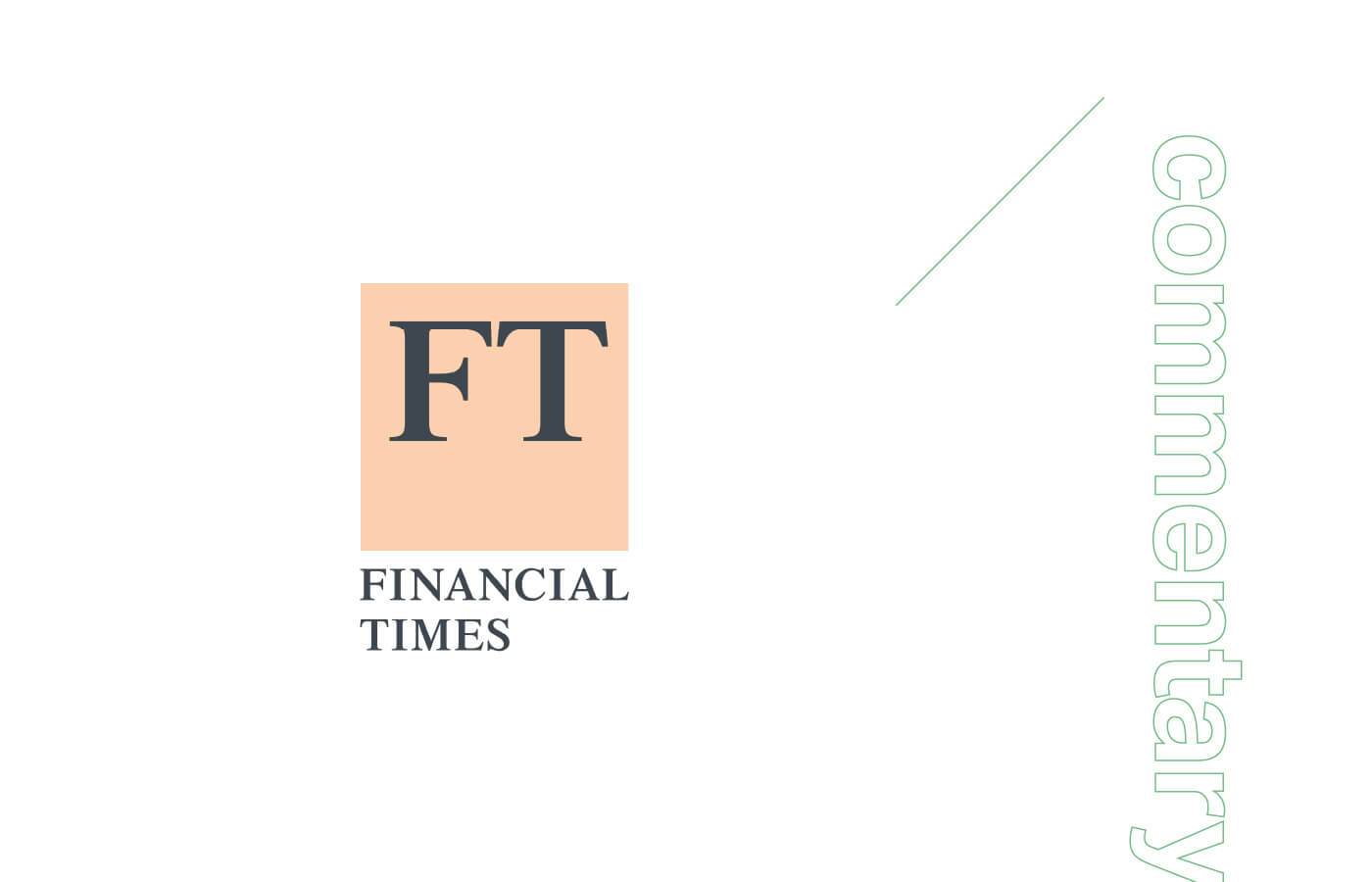 By John Quinley III in the Financial Times

Despite the pandemic, hundreds of thousands of people took to the streets in the US earlier this year in protest at police brutality and systemic racism. Organisers were caught between preventing coronavirus outbreaks and exercising their rights to freedom of expression and peaceful assembly. Thousands of miles away, up to 1m Rohingya refugees in Bangladesh face a similar dilemma.

Every August 25, Rohingya observe what they call “Genocide Day”, the anniversary of violent attacks led by the Myanmar military against them in 2017. But the Bangladeshi authorities have banned their planned gathering, citing Covid-19. Rather than crack down on the right to peaceful assembly, authorities should ensure Rohingya can safely exercise their right to mark the date.

Public protests during the pandemic can raise the risk of transmission, according to the World Health Organization. That rings true of Bangladesh’s sprawling refugee camps. Governments everywhere have adopted restrictive measures to slow the spread of the disease. In Bangladesh, all public events are banned until at least August 31.

Yet public health is not merely the responsibility of governments. Rohingya know this. Some in the camps say they want to gather, but only with strict health measures in place and ideally with face masks. “They [the authorities] may not allow us to gather if the situation of Covid-19 does not change here,” one Rohingya refugee told me. “But we want to gather again.”

If demonstrations do take place in the camps on Tuesday, authorities should not intimidate refugees or use excessive force to disperse crowds, but rather protect Rohingya as they honour the lives lost in what many call a government- sanctioned genocide.

Rohingya refugees worry that Bangladesh’s Covid-19 restrictions on gatherings could continue even after the pandemic. It is a well-founded fear. Bangladeshi authorities do not have a solid record on ensuring Rohingya rights to freedom of expression and assembly. On August 25 2019, Rohingya massed to remember the two-year anniversary of the Myanmar military’s violence. It was the largest Rohingya-led demonstration ever, and it was wholly peaceful.

But in response the authorities temporarily shut down the office of a prominent Rohingya-led human rights group, as punishment for its role in arranging the event. They also imposed blanket internet and communications restrictions on Rohingya refugees, depriving them of connections with the outside world and each other. I was in the camps at the time and observed how the authorities intimidated Rohingya activists for days on end.

“We are like birds in a cage,” a Rohingya refugee man told me. “If we do politics in the camps, they worry they cannot control us.”

Today, the internet restrictions imposed in 2019 continue. They make life needlessly difficult for Rohingya, while obstructing their ability to access public health-related information online. The restrictions will also prevent Rohingya from safely gathering online to commemorate August 25, as international law allows them to do.

The government of Bangladesh is not alone in its desire to prevent Covid-19 transmission. Rohingya share this concern, as does the world. Up to August 25 and thereafter, Dhaka should view Rohingya refugees not as captive subjects but as people who have the right to freedom of assembly, expression and political participation. The authorities should work with Rohingya community leaders and international humanitarian organisations to ensure Rohingya have the ability to use technology to gather online or in person, if they so choose.

Rohingya are the survivors of atrocities committed against them. Their voice is essential in wider efforts to ensure justice. They deserve to mark the day.

This article was originally published in the Financial Time here.