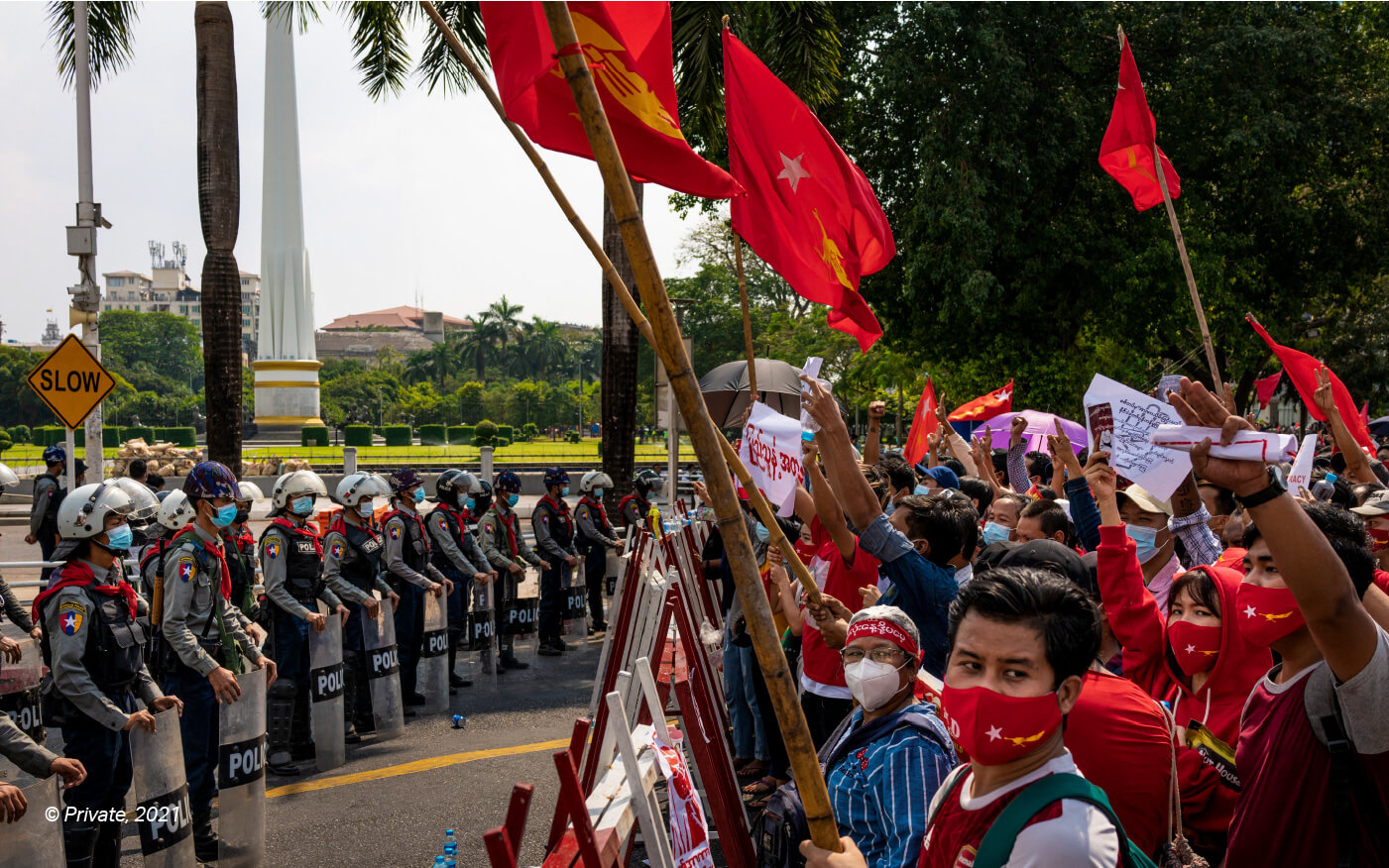 (U.K., July 16, 2021)—On July 16, the British parliament’s Foreign Affairs Committee published its report on the U.K. government’s response to the Myanmar crisis, quoting Fortify Rights’s submission to the committee and taking up four of Fortify Rights’s recommendations. The committee’s report is the culmination of an urgent inquiry launched on April 29, 2021 into what Committee Chair Tom Tugendhat described as the “flagrant human rights abuses and killings” occurring in Myanmar since the February 1 coup d’état.

The committee’s report quoted Fortify Rights with regard to Singapore‘s role in extending banking services to Myanmar’s military junta and also concerning the forced return of at least 2,000 Myanmar refugees from Thailand in May 2021.