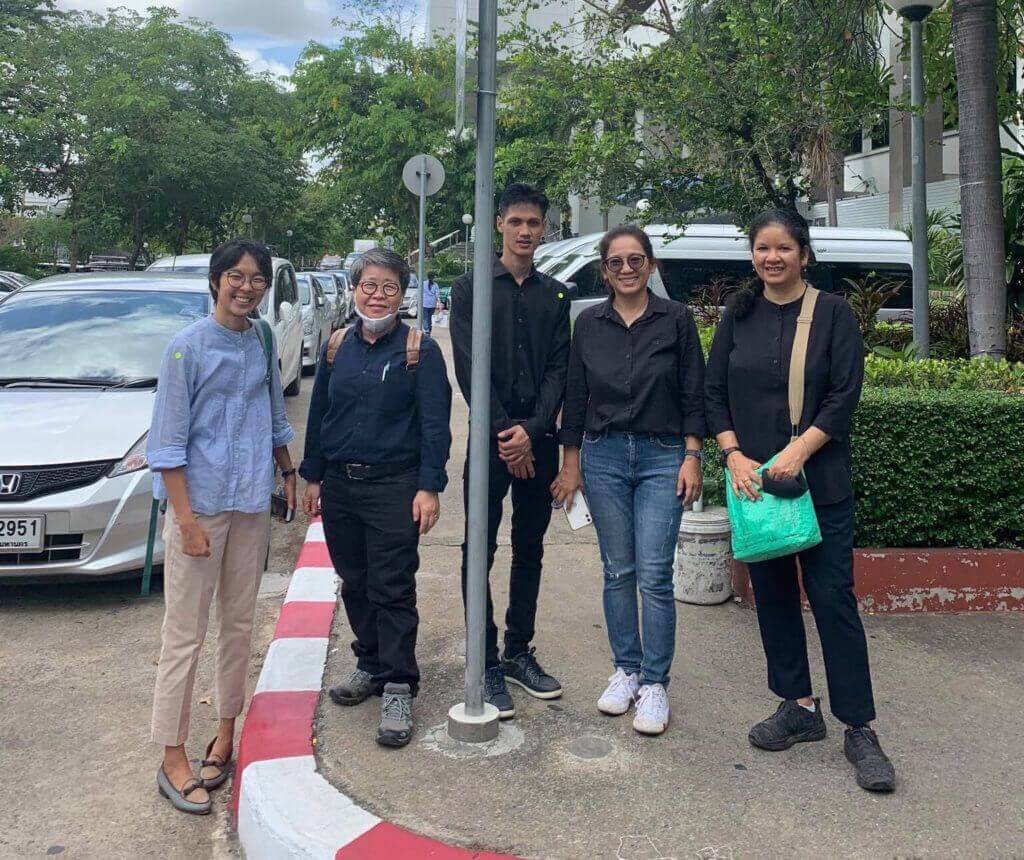 (THAILAND, July 1, 2021)—In the chapter on Thailand in its annual Trafficking in Persons Report, published on July 1, 2021, the U.S. Department of State referenced the ongoing judicial harassment of human rights defenders by Thammakaset Limited Company. In evaluating Thailand’s efforts to combat human trafficking, the report noted that:

[S]ince 2016 a company has pursued more than 37 complaints against rights advocates for reporting on the exploitation of 14 Burmese workers who were subjected to conditions indicative of forced labor. While Thai courts overturned or dismissed charges against some of these advocates during the reporting period, the company continued to appeal the government’s decisions, which leaves these advocates facing ongoing judicial actions.

Since 2018, Fortify Rights has brought attention to the cases brought by Thammakaset through at least 40 publications, including 21 news releases, two joint statements, two open letters, and five short films. We have also provided regular updates on the cases to members of the diplomatic community, including the U.S. Embassy in Thailand, through at least 15 private meetings and communications. Fortify Rights has also supported human rights defenders facing charges by Thammakaset, including through at least 36 strengthening activities as well as securing more than US$50,000  in emergency relief support.