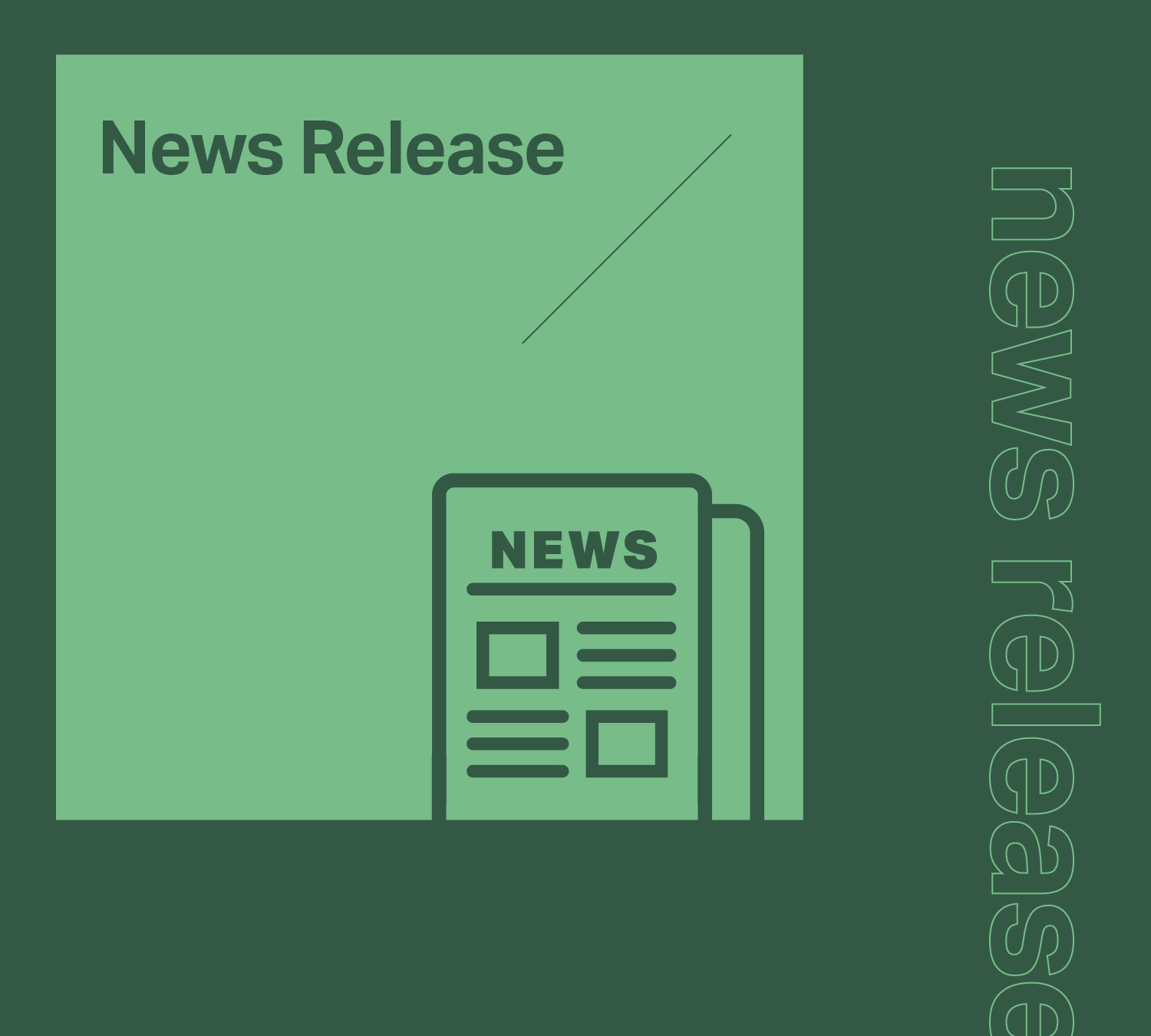 (YANGON, December 14, 2017)—The Government of Myanmar should immediately and unconditionally release two Reuters journalists arrested on December 12, Fortify Rights said today. This case is the latest example of a wider and targeted crackdown on the news media by Myanmar authorities.

At the time of writing, the authorities have not confirmed the location of the two detained journalists.

“Myanmar authorities are once again hounding journalists in an effort to silence the profession,” said Matthew Smith, Chief Executive Officer of Fortify Rights. “The authorities should immediately disclose the whereabouts and well-being of the two journalists.”

Police in Yangon reportedly arrested Reuters journalists Wa Lone, 31, and Kyaw Soe Oo, 27, around 11:30 pm on Tuesday, December 12. The following day, the Myanmar Ministry of Information said in a statement on its Facebook page that the two journalists as well as two police officers face charges under Section 3.1 of the 1923 Official Secrets Act for allegedly “illegally acquired information with the intention to share it with foreign media.”

Prior to the arrest, the journalists reportedly attended a dinner with police officials near the Police Battalion 8 compound located on the outskirts of Yangon.

On December 14, the state-run Global New Light of Myanmar reported that the journalists obtained documents “by deception from the two policemen, who came back from Rakhine State after serving security duties in Maungtaw and Buthidaung.”

A military officer filed the charges at the Htaukkyant Police Station. The charges carry a maximum sentence of 14 years in prison.

On December 14, the United Nations Secretary General António Guterres called on the Myanmar authorities to release the two journalists.

“National and international journalists are being squeezed for doing their jobs,” said Matthew Smith. “The environment for media right now is as hostile as it’s been for years, and if adequate pressure doesn’t mount on the civilian and military leadership, we can expect it to worsen.”

In November, Myanmar authorities sentenced two foreign journalists, Lau Hon Meng and Mok Choy Lin, their interpreter, Aung Naing Soe, and their driver, Hla Tin, to two months in prison for allegedly violating Section 10 of the 1934 Aircraft Act in relation to their importation and use of a drone. They also face charges for importing a drone illegally, which carries a sentence of up to three years in prison, a fine, or both.

In March 2017, a supporter of extremist Buddhist monk Wirathu filed a defamation complaint against prominent investigative journalist Swe Win under section 66(d) of the 2013 Telecommunications Law. In February, Swe Win criticized Wirathu in a Facebook post, claiming that Wirathu’s “monkhood was over” following remarks he made thanking the assassins of prominent National League for Democracy lawyer Ko Ni. Myanmar Police arrested Swe Win on July 30. If convicted, Swe Win faces up to three years’ imprisonment.