Hate crimes against trans people in Malaysia: A silent radicalisation? 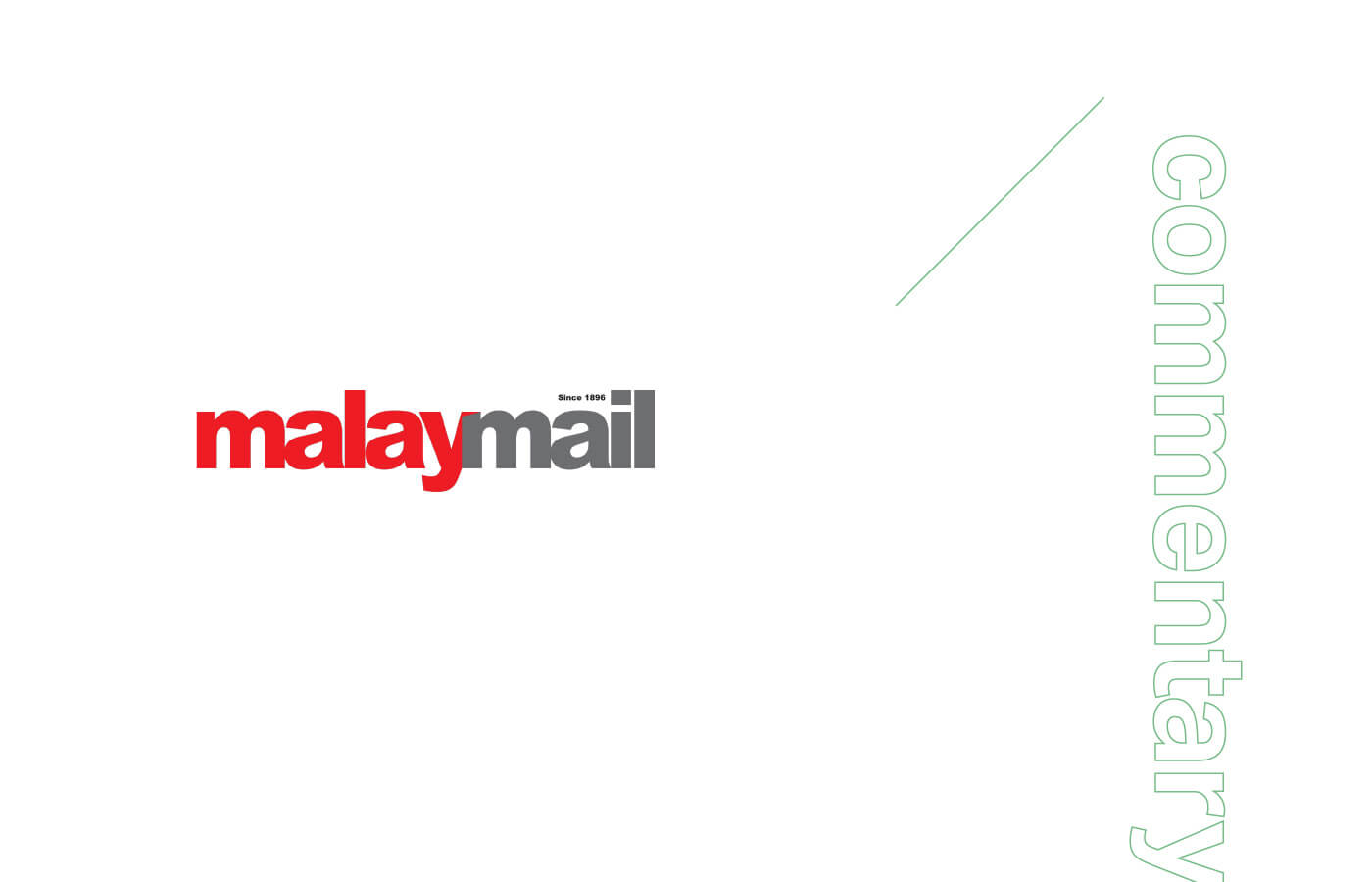 In the dark and early morning hours of February 23, 2017, 26-year-old Sameera Krishnan was making her way home through the streets of Kuantan in Pahang State. The next day, “Meera,” as she was known, was planning to celebrate her birthday with family and friends.

The relatively peaceful capital of Pahang was jolted by violence that night. Three armed men confronted and attacked Meera, severing four of her fingers, mutilating her scalp, and shooting her in the head at close-range three times. Meera died on the spot.

Her birthday ended up being a funeral.

Meera was a trans woman, and this was not the first time she had experienced violence because of her gender identity. Two years earlier, several men kidnapped, tortured, and sexually assaulted Meera. She was scheduled to appear in court less than two weeks after her death as the main witness in a criminal trial against two Malaysian men accused of the crimes. On April 7, 2017, the police arrested five men in connection with Meera’s murder.

The response to Meera’s murder was almost as appalling as the crime itself. The Malaysian press described Meera in derogatory terms such as “tranny,” “transvestite,” “cross-dresser,” and “pondan”—a pejorative Malay term describing an effeminate person.

While arrests were made, the police were quick to conclude Meera’s murder was not a hate crime. On February 26, just three days after the crime, Senior Assistant Commissioner of the Criminal Investigation Division, Datuk Raja Shahrom Raja Abdullah, said “[T]here is no indication that the murder was a hate crime against a transgender individual.”

My colleagues and I at Fortify Rights are not as convinced. Violence and discrimination against the trans community in Malaysia is sadly common. A study by the transgender rights group Justice for Sisters found that at least 67 per cent of transwomen in Malaysia experienced some form of physical or emotional abuse but that most cases are underreported because of distrust of the police.

In 2016, the human rights organization SUARAM reported that at least 11 cases of murder of trans women were reported in the media between 2007 and 2017. Between 2008 and 2012, the authorities arrested 746 people under state Syariah laws that prohibit a “male person posing as a woman.”

In my own research with Fortify Rights, I’ve argued that the National Human Rights Commission of Malaysia—SUHAKAM—could and should do more to protect the rights of lesbian, gay, bisexual, transgender and intersex (LGBTI) communities. Only four of 17 total annual reports by SUHAKAM mention LGBTI violations. This lack of focus is symptomatic of the slim regard for LGBTI rights in Malaysia.

Under international law, a hate crime is a crime motivated by prejudice or hostility based on the victim’s membership of a particular group or characteristic, including their sexual orientation or gender identity.

While the authorities were quick to conclude that Meera’s murder was not a hate crime, Malaysia currently has no law prohibiting hate crimes. This, at least, is a fixable problem. Malaysian Parliament should create legislation that would not only help hold perpetrators of hate crimes accountable but would also further protect the rights of LGBTI persons in Malaysia. Hate crime legislation could require the government to publish hate-crime statistics and take concrete actions to promote rights based on race, ethnicity, religion, and sexual orientation and gender identity.

Moreover, those responsible for Meera’s killing and violence against other trans persons must be swiftly brought to justice before further acts of brutality take place. Meera survived an abduction, torture, and sexual assault in 2015. A speedier prosecution of her attackers in 2015 may have prevented Meera’s killing earlier this year.

Malaysians cannot purport to exist harmoniously in a multicultural, rights-respecting society if our recognition and enforcement of rights are selective. If left unchecked, violent hate crimes against marginalized persons could lead to a silent radicalization among our society. We must avoid that at all costs.

Malaysia has a vibrant LGBTI community and the strength to embrace our differences and ensure everyone is able to enjoy the same rights and protections. Our differences unite us as a nation and our rights allow us to live freely.

This article was originally published in the Malay Mail Online here.