Rohingya repatriation is premature and dangerous 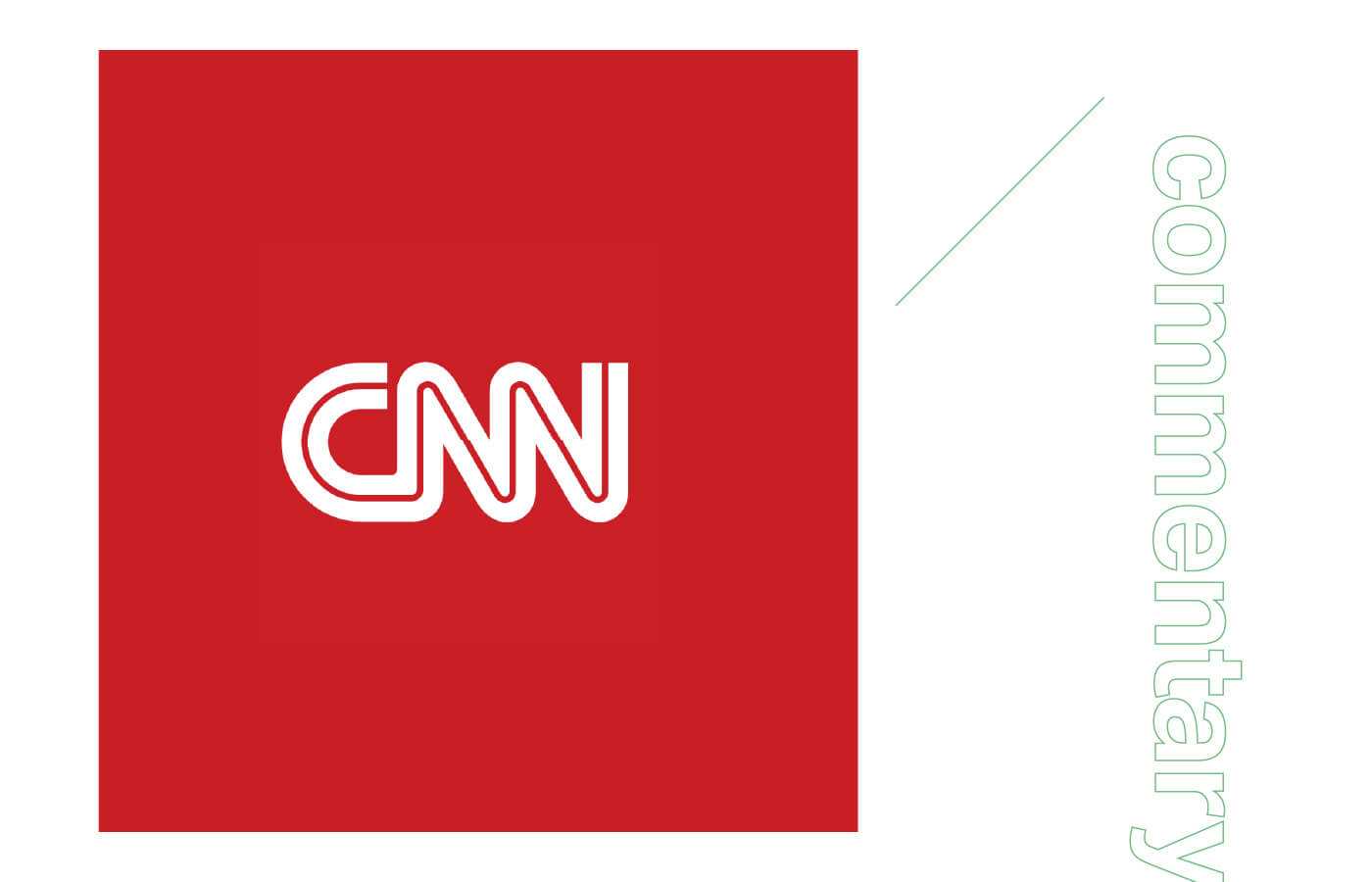 By Matthew Smith in CNN

The governments of Myanmar and Bangladesh still say they plan to start sending thousands of Rohingya refugees back to their native Rakhine State in western Myanmar any day now, just months after Myanmar soldiers led a deadly crackdown against them.

Both governments claim they won’t force Rohingya to return, but refugees aren’t exactly lining up to participate, either—so what’s the point?

At the time, plumes of smoke from bone-strewn ash heaps were still rising from whole Rohingya villages in northern Rakhine State. The Myanmar Army was leading a genocidal campaign against Rohingya civilians, largely in response to Rohingya militant attacks that killed several police.

My colleagues and I documented Myanmar Army-led massacres of civilians in all three townships of northern Rakhine State in August and September 2017. Infants were thrown into fires. Soldiers systematically raped and gang raped Rohingya women and girls in homes, schools, fields, and forests across disparate locations and within the same time-frame. Men and boys were arbitrarily detained en masse. Many disappeared. State security forces and armed mobs razed hundreds of Rohingya villages, forcing up to 688,000 into Bangladesh.

Conditions not ripe for return

On January 10, the Myanmar Army acknowledged some of its soldiers captured and summarily executed 10 Rohingya civilians and buried them in a mass grave, however, the police continue to detain Reuters journalists Wa Lone and Kyaw Soe Oo, who were said to be investigating the incident and other atrocities against Rohingya.

To this day, not a single soldier or commander has been held accountable for the rapes, killings and arson attacks, and State Counselor Suu Kyi continues to stubbornly deny full access to United Nations fact finders, journalists, and human rights monitors.

These are not conditions ripe for return.

Meanwhile, the specter of more mass atrocities hangs over the Rohingya in Bangladesh like a dark and foreboding cloud. Unthinkable as it may be, the worst may have yet to come.

“You can throw us into the sea, but please don’t send us back,” a Rohingya refugee woman from Buthidaung Township told my colleagues and me in November. “We will not go back to Myanmar.”

Their fear is understandable. On September 19, when Suu Kyi first floated the idea of repatriating the refugees during her first and only major speech on the situation, she declared that military “clearance operations” stopped on September 5. To be fair, Suu Kyi was likely told as much, but the claim wasn’t remotely true, and Rohingya communities knew that better than anyone.

Bangladesh authorities knew as well. In November, I was with colleagues in an open-air, second-floor office at the district headquarters of the Border Guards Bangladesh in Teknaf, meeting with a senior military official.

We spoke for more than an hour before he handed us an internal intelligence report detailing daily Myanmar military activity near the shared border, including dates, times, and geographic coordinates of automatic weapon fire on the Myanmar side. This was a full two months after Suu Kyi claimed such operations had ceased.

“There were confirmed gunfire shots in the last two weeks,” the official told us, confirming that the gunfire was from Myanmar state security forces. “Every night we were hearing the firing, seeing villages burning, and we were getting dead bodies also.”

Apart from fears of lethal violence, many Rohingya understandably fear they’d be repatriated to internment camps.

The Government of Myanmar continues to confine more than 120,000 Rohingya to more than 35 squalid camps in eight townships of Rakhine State—all displaced during rounds of violence in 2012.

There’s also the possibility of another attack against Myanmar forces by Rohingya militants—the Arakan Rohingya Salvation Army— which could easily prompt another military crackdown on civilians.

The Bangladesh authorities’ response to the crisis has been complicated.

Since August, we’ve witnessed continuous acts of humanity by Bangladesh border guards, including officials providing much-needed protection for fleeing Rohingya. Their concern was evident and genuine, even heartwarming. But that could change in an instant.

Bangladesh’s primary interest now is to rid itself of the refugee population, and it has a history of refoulement and forcing Rohingya refugees to return to Myanmar without proper guarantees of safety.

Back in the early 1990s, following similar waves of attacks by Myanmar security forces against Rohingya, Bangladesh withheld food aid and in some cases physically forced refugees over the border and at gunpoint.

We’re not quite there yet, but it’s not unthinkable, especially if the international community stays silent—or worse, feigns support for the plan.

Donor governments should use this moment to demand that the Myanmar authorities create conditions so that Rohingya can return safely, voluntarily, and with dignity.

The government should dismantle existing internment camps, abolish the severe restrictions against Rohingya, including longstanding restrictions on freedom of movement, and restore Rohingya access to full citizenship.

Myanmar is using the discourse of repatriation to try to convince the world it’s doing the right thing and to shift attention away from the military’s heinous crimes of recent months. Governments shouldn’t fall for it.

They should instead use all political means possible to hold the perpetrators accountable for their crimes. It’s precisely what the generals fear.