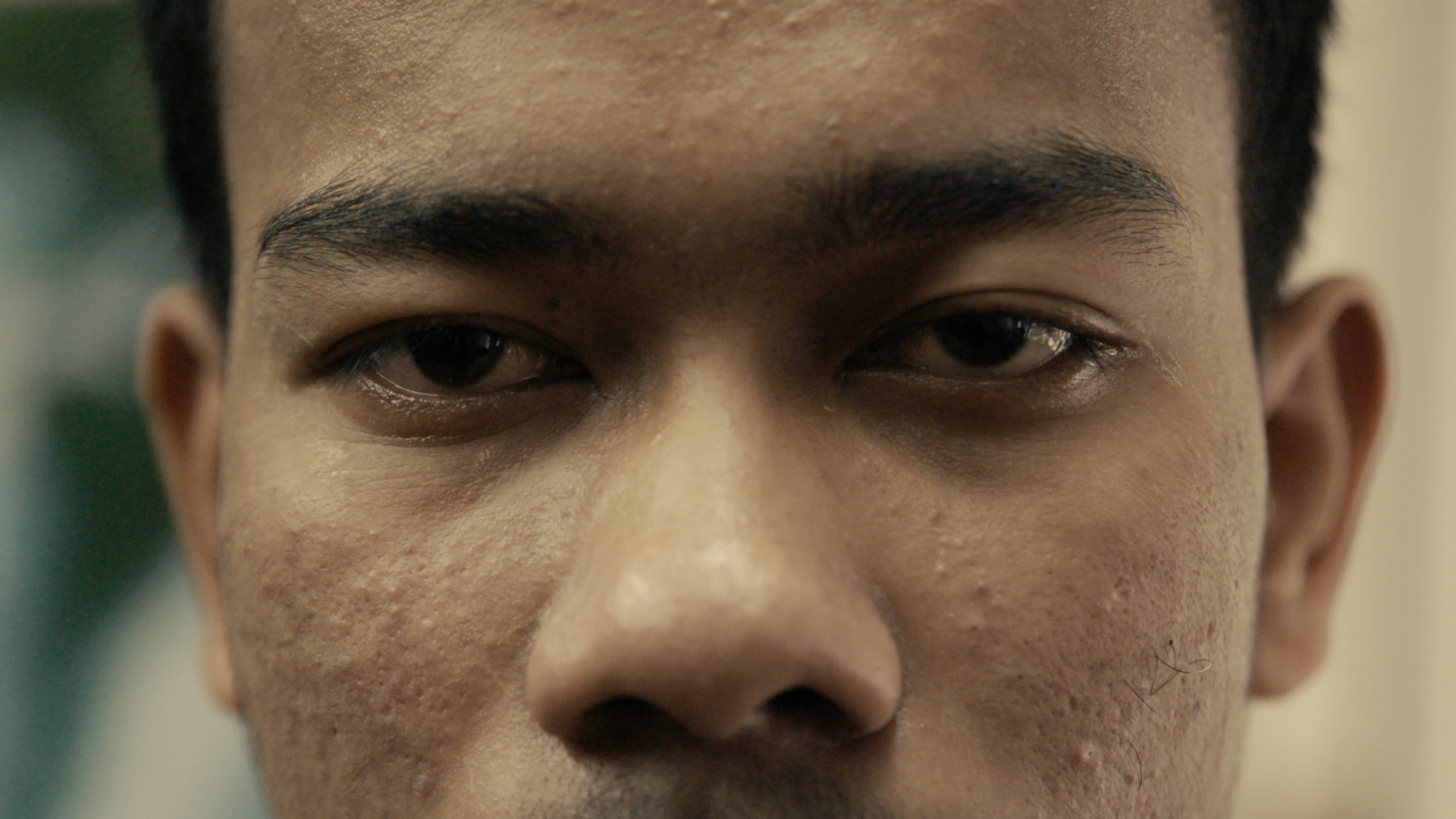 (Bangkok, February 6, 2018)—Thammakaset Company Limited should immediately drop criminal defamation charges against 14 migrant workers from Myanmar who alleged serious labor rights violations, and Thai authorities should decriminalize defamation, Fortify Rights said today. The trial is scheduled to commence in the Don Muang Magistrates Court in Bangkok tomorrow and is expected to last three days. If convicted, the workers face up to one year in prison.

“Thailand should protect migrant workers and rights defenders when they speak out about abuses, and urgently decriminalize defamation,” said Amy Smith, Executive Director of Fortify Rights. “These types of cases are all too common in Thailand. They’re a mark of the high costs paid by whistleblowers and truthtellers for simply exercising their rights.”

On July 7, 2016, 14 workers submitted a complaint to the National Human Rights Commission of Thailand alleging that Thammakaset Co. Ltd.—a Thai owned poultry company in Lopburi Province—violated Thailand’s Labor Protection Act by paying workers less than minimum wage, failing to pay overtime wages, and confiscating their identity documents, including passports. On October 6, 2016, Thammakaset Co. Ltd. filed a criminal defamation complaint under sections 137 and 326 of the Criminal Code against the 14 workers, alleging that their complaint to the National Human Rights Commission damaged the company’s reputation. The 14 workers—nine men and five women—are all from the Bago Region, Myanmar.

On September 19, 2017, 87 civil society groups, businesses, and parliamentarians submitted a joint letter to Thailand’s Prime Minister urging authorities to uphold the rights to freedom of expression of workers and labor activists and ensure labor rights protections.

“The government and businesses have responsibilities to respect and protect human rights, and this includes the duty to investigate alleged human rights violations,” said Amy Smith. “The authorities should end this unjust sideshow and ensure these workers receive justice.”

On November 4, 2016, Thammakaset Co. Ltd. also filed a complaint against Andy Hall, a British human rights defender, alleging he committed criminal defamation and violated the Computer-Related Crimes Act 2007 (CCA) in connection with his use of social media calling for justice and adequate compensation for the 14 migrant workers. A pre-trial hearing is scheduled in the Bangkok South Criminal Court on June 4, 2018.

On October 24, 2017, Thammakaset Co. Ltd. also revived theft charges against two workers—Yin Yin and Soe Yang—and Suthasinee Kaewleklai, a Project Coordinator with the Migrant Workers Rights Network (MWRN), a membership-based organization for migrant workers from Myanmar residing and working mainly in Thailand. Thammakaset Co. Ltd. filed charges in the Lopburi Provincial Court accusing the migrant workers and MWRN staff of “stealing” timecards after the workers showed their timecards to labor inspectors from the Lopburi Office of the Department Welfare and Labor Protection to substantiate their claim they were made to work excessive hours.  The Lopburi Provincial Court will consider the complaint during a hearing scheduled on February 19, 2018.

On May 31, 2017, Thai authorities and business entities committed to implementing the U.N. Guiding Principles on Business and Human Rights. Among other obligations, the Guiding Principles provide that states should “protect against human rights abuse within their territory and/or jurisdiction by third parties, including business enterprises” and ensure “the legitimate and peaceful activities of human rights defenders are not obstructed.”

The United Nations Working Group on the issue of human rights and transnational corporations and other business enterprises—a group of independent experts mandated by the U.N. to promote effective and comprehensive dissemination and implementation of the Guiding Principles—will undertake its first official visit to Thailand between March and April 2018 to assess Thailand’s implementation of the Guiding Principles. The Working Group will present its findings to the Human Rights Council following the conclusion of its visit.

“As a woman and labor rights activist, I think that if Thai authorities continue to allow businesses to bring criminal prosecutions against workers, then workers will be afraid to speak up when they experience labor abuses in the future,” said Suthasinee Kaewleklai, a Project Coordinator for MWRN. “If workers cannot speak the truth, then they won’t be able to defend their human rights.”