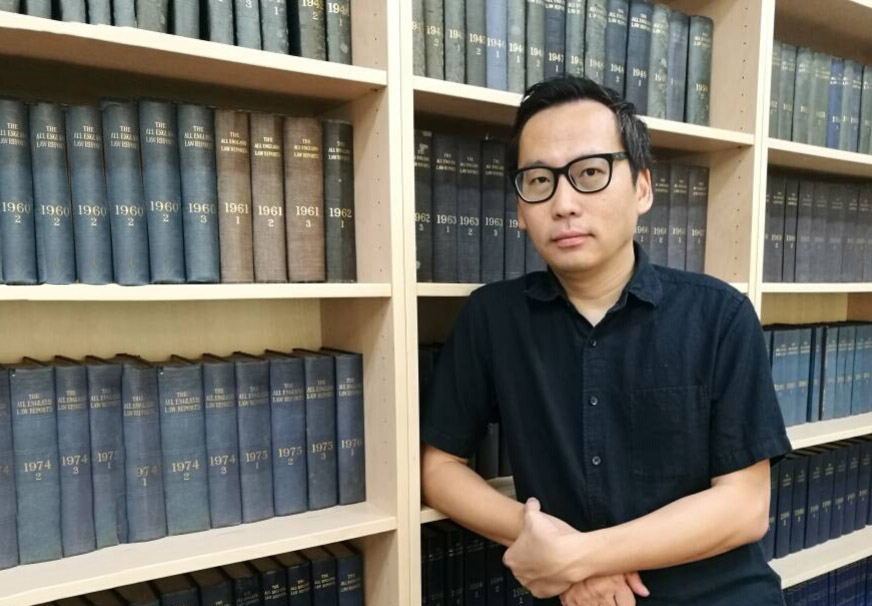 “Eric brings the experience and prominence needed to help Fortify Rights and our partners make real impacts in Southeast Asia and beyond,” said Matthew Smith, Chief Executive Officer at Fortify Rights. “Fortify Rights is not only a human rights monitor—we’re also working to build the power of communities and to strengthen collective responses to human rights violations. We’re excited for Eric to bring his knowledge and talents not only to Fortify Rights, but also to our partners throughout the region.”

Eric Paulsen was called to the Malaysian Bar in 1998 and began practicing law at Messrs Karpal Singh and Company, a leading criminal and public interest law firm in Malaysia. He completed his Bachelor of Law at the University of London (External) in 1995 and his Master of Law in Human Rights at the University College London in 2001.

In 2011, Mr. Paulsen co-founded Lawyers for Liberty—a leading human rights organization in Malaysia—and was an Adviser to the organization until becoming its Executive Director from 2014 to June 2018. He represented human rights defenders, government-opposition activists, and elected representatives in numerous criminal and strategic litigation cases on freedoms of speech and assembly. He has also represented families in custodial death cases.

“I’m thrilled to be part of a dynamic and increasingly influential human rights organization in the region, to be working on hard human rights issues, empowering communities and hopefully, affecting genuine change,” said Eric Paulsen.

Fortify Rights is a human rights organization committed to building the power of community-based responses to human rights violations. In 2018, the organization received the Roger E. Joseph Prize, which is awarded annually to “exceptional individuals and institutions” for their “lasting contribution to the causes of human rights.” Fortify Rights currently works in Myanmar, Thailand, Malaysia, and Bangladesh.