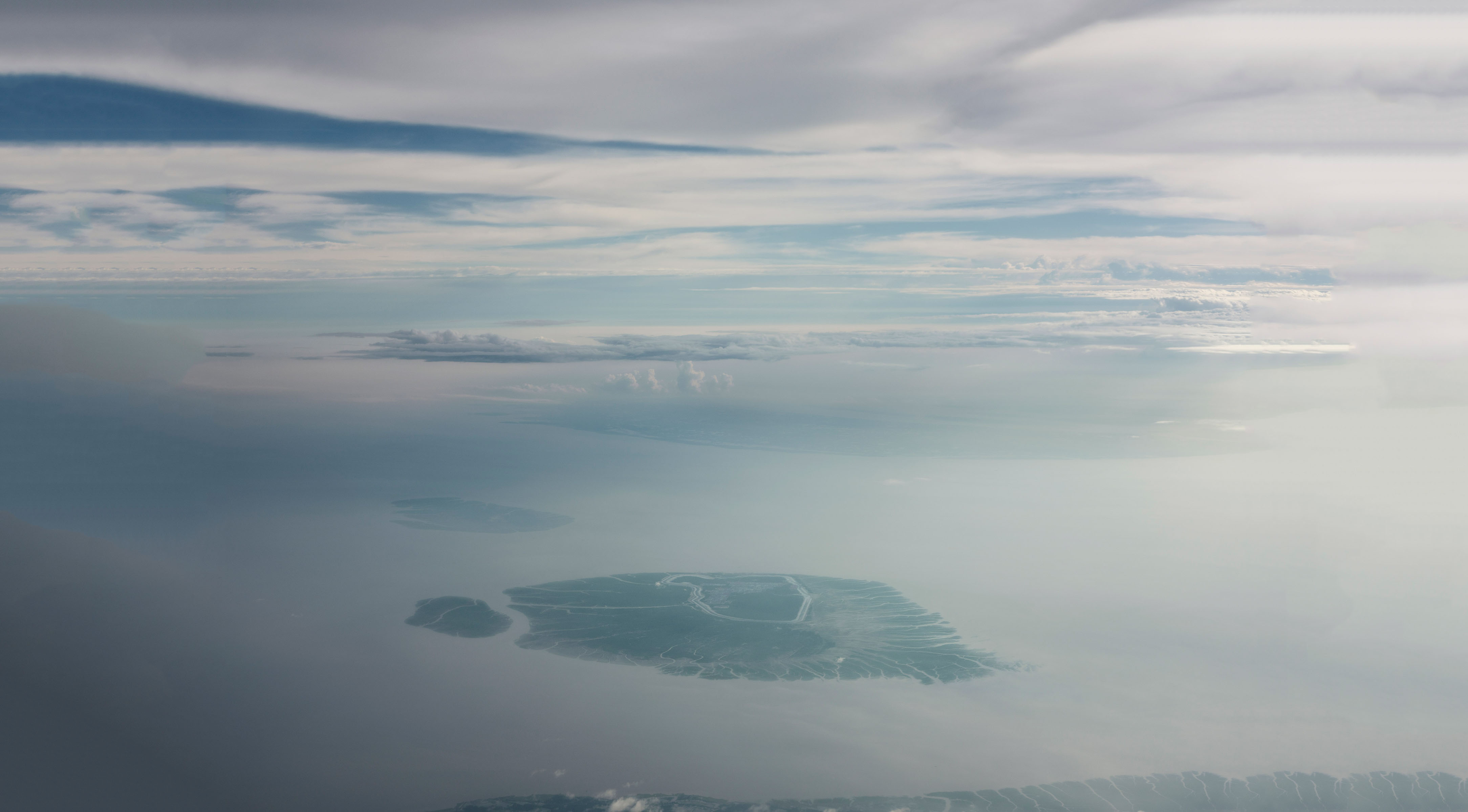 (BANGKOK, November 12, 2019)—The Government of Bangladesh should meaningfully engage Rohingya refugees on any plans affecting their situation in Bangladesh and ensure that a United Nations technical assessment of Bhasan Char island—the site of proposed refugee relocations—is made publicly available, said Fortify Rights and 38 international organizations in an open letter today. On November 5, the Bangladesh government announced they would allow the U.N. to conduct a technical assessment of the suitability of Bhasan Char island for refugees. The assessment will take place from November 17 to 19.

“There’s been a thick cloud of unknowing surrounding Bangladesh’s plans to relocate Rohingya refugees to Bhasan Char, heightening protection concerns,” said Matthew Smith, Chief Executive Officer at Fortify Rights. “Bangladesh’s decision to postpone the relocation plans and allow the U.N. to conduct an assessment of the island provides an opportunity for improved transparency and meaningful consultations with Rohingya.”

In an open letter to Prime Minister Sheikh Hasina published today, Fortify Rights and 39 organizations—including  several Rohingya-led organizations, Human Rights Watch, Robert F. Kennedy Human Rights, and Amnesty International—welcomed the recent announcement that the U.N. would conduct a technical assessment of Bhasan Char and called on Sheikh Hasina’s administration “to ensure that the assessment is made publicly available.”

On November 3, the Minister of Disaster Management and Relief, Enamur Rahman, told Agence France-Presse that Bangladesh had postponed plans to relocate Rohingya refugees to Bhasan Char island because U.N. agencies “still haven’t agreed to the relocation plan.” On November 5, Bangladesh Foreign Minister A. K. Abdul Momen confirmed that Rohingya refugees would not be forced to move to Bhasan Char, and the Senior Secretary of the Ministry of Disaster Management and Relief, Md Shah Kamal, confirmed to the Dhaka Tribune that “experts from different countries will assess the safety aspects of the island.”

The signatories to the open letter expressed concern that the relocations would “proceed without informed consent or consultation with the affected refugee community” and called on the Bangladesh government “to ensure relocations take place only with informed, voluntary consent by Rohingya refugees.”

In October, Fortify Rights documented how Rohingya refugees who were included on official lists of people slated for relocation to Bhasan Char island were not consulted about the plan nor willing to move to the island.

In October Bangladeshi officials again announced plans to relocate refugees to Bhasan Char, an isolated and flood-prone island in the Bay of Bengal, starting in early November, and officials overseeing the administration of camps in Cox’s Bazar District compiled lists of Rohingya refugee families to relocate to the island.

In July 2018, Fortify Rights published a 160-page report, “They Gave Them Long Swords,” detailing how Myanmar authorities made “extensive and systematic preparations” for attacks against Rohingya civilians in 2017 that constituted genocide and crimes against humanity. In September 2019, Fortify Rights published a 102-page report, “Tools of Genocide,” revealing how Myanmar authorities forced and coerced Rohingya to accept National Verification Cards (NVCs), which effectively identify Rohingya as “foreigners” and strip them of access to full citizenship rights.

Bangladesh should continue to protect Rohingya refugees from forced relocations or forced returns to Myanmar and continue to support international efforts to hold perpetrators in Myanmar accountable for atrocity crimes against Rohingya, said Fortify Rights.

“Access to formal education and livelihoods as well as freedom of movement are all pressing challenges for Rohingya in the camps,” said Matthew Smith. “Dhaka has done a lot for the Rohingya but could do much more and with little capital input.”