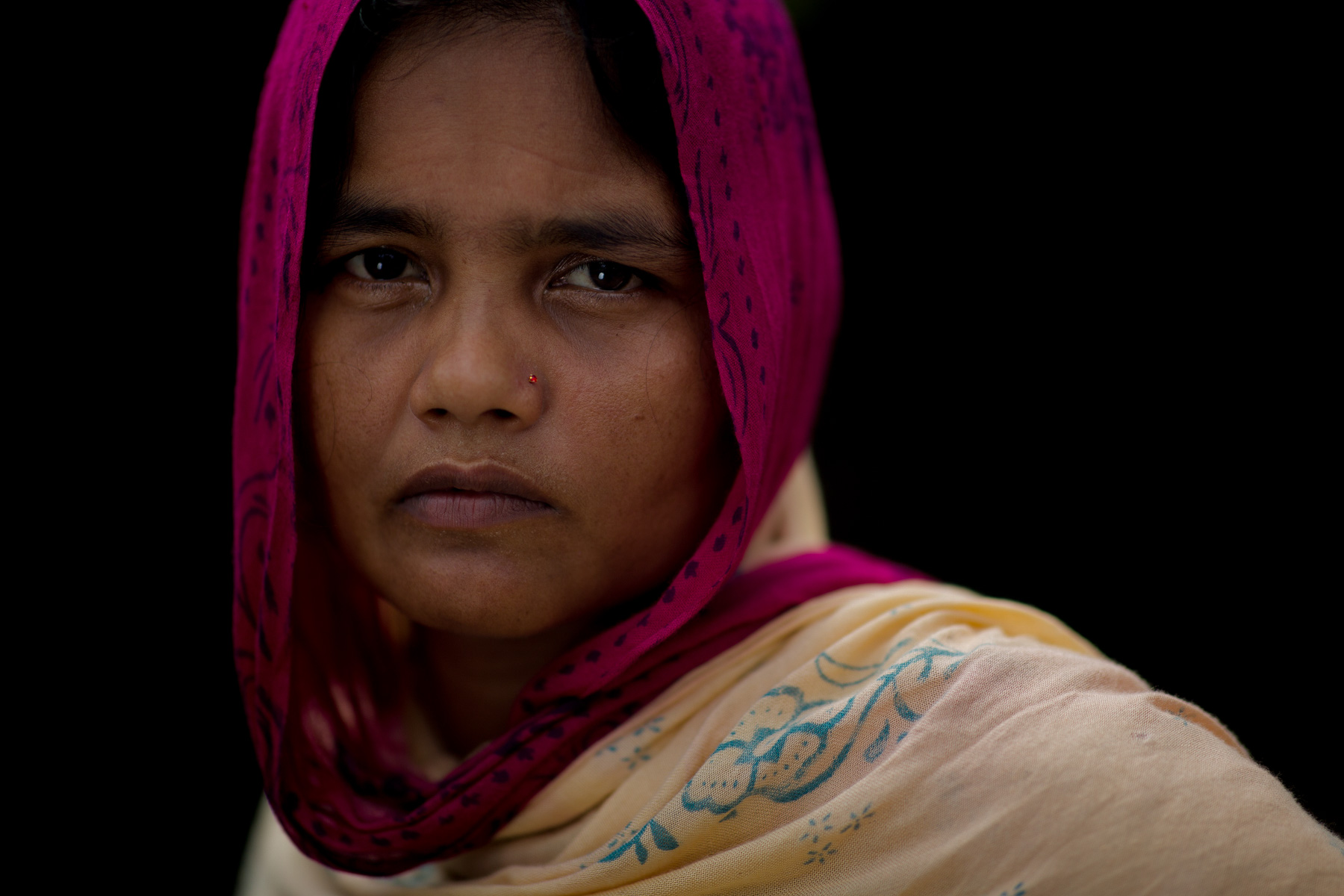 The Gambia files case against Myanmar for Rohingya genocide

(YANGON, November 11, 2019)— United Nations member states should support The Gambia in its case at the International Court of Justice (ICJ) against Myanmar for failing to prevent or punish genocide against Rohingya Muslims, said Fortify Rights today. The Gambia opened a case against Myanmar at the ICJ today on behalf of the Organization of Islamic Cooperation (OIC).

“Governments have condemned atrocities against Rohingya in Myanmar but now it’s time to act,” Fortify Rights Chief Executive Officer Matthew Smith said. “The Gambia’s leadership on this issue is monumental and its government shouldn’t have to do it alone. States can start by providing financial, diplomatic, and substantive support through public statements and submissions to the court on interpretations of the genocide convention.”

In March 2019, the OIC passed a resolution calling upon member states to bring perpetrators of the Rohingya genocide to justice through international “institutions and mechanisms.” In its final communiqué at the Islamic Summit Conference just two months later, the OIC urged “the ad hoc Ministerial Committee led by The Gambia to take immediate measures to launch the case at the International Court of Justice on behalf of the OIC.”

All states are obligated to the international community as a whole to prevent and punish genocide under customary international law. As a party to the Genocide Convention, The Gambia and other signatories to the Convention also have a legal interest in ensuring states uphold this obligation.

“[Myanmar] has a responsibility to their own people, and The Gambia’s case at the ICJ is going to underscore that point,” The Gambian Attorney General and Minister of Justice Abubacarr M. Tambadou said in a briefing at the Permanent Mission of Bangladesh to the U.N. on September 25, which Fortify Rights attended. “The Gambia is going to the ICJ to underscore this point, that states do have an obligation, an obligation to their own people, an obligation not to harm, not to kill, not to torture, not to maim, not to rape, and that is what we are trying to do here.” Attorney General Tambadou is a former genocide prosecutor at the International Criminal Tribunal for Rwanda.

The U.N. established the ICJ in 1945 to resolve legal disputes between states. States may apply to the ICJ to intervene when a state has a legal interest in the case or when the case concerns the interpretation of a convention to which the state is a party.

U.N. member states that are signatories to the Genocide Convention may support The Gambia in the case against Myanmar at the ICJ in a number of ways. Fortify Rights encourages states to make public statements of support for the action, and to submit an intervention to the ICJ, providing interpretations of the Genocide Convention as it pertains to the situation of the Rohingya in Myanmar. Fortify Rights also called upon states to consider offering technical assistance in evidence gathering and to provide financial support to The Gambia for the case.

The Gambia is represented by the international law firm Foley Hoag LLP. While the OIC is not providing financial support to The Gambia for the case, the OIC has encouraged its member states to voluntarily provide financial support.

In October 2016 and August and September 2017, the Myanmar military deployed more than 11,000 soldiers who, along with police and civilian perpetrators, systematically massacred and raped Rohingya men, women, and children and razed several hundred villages in all three townships of northern Rakhine State: Maungdaw, Buthidaung, and Rathedaung. More than 800,000 Rohingya fled to Bangladesh, which now hosts more than one million Rohingya refugees. These violations were committed in addition to longstanding restrictions on Rohingya childbirth, freedom of movement, livelihoods, and other basic rights.

The Government of Myanmar continues to deny human rights monitors, journalists, and humanitarian aid workers access to affected areas in Rakhine State, creating conditions of life designed to be destructive. Myanmar State Counsellor Aung San Suu Kyi refused to cooperate with the Independent International Fact-Finding Mission (FFM) on Myanmar and continues to deny U.N. Special Rapporteur on the situation of human rights in Myanmar Yanghee Lee entry into the country. The civilian and military government routinely deny any wrongdoing by state security forces in Rakhine State and reject and deny evidence of mass atrocities against Rohingya.

In July 2018, Fortify Rights published a 160-page report detailing how Myanmar authorities made “extensive and systematic preparations” for attacks against Rohingya civilians in 2017 that constituted genocide and crimes against humanity. Fortify Rights named 22 military and police officials who should be investigated and possibly prosecuted for genocide and crimes against humanity.

The U.N. FFM reported in September 2019 that it has a confidential list of more than 100 names, including Myanmar officials, suspected of being involved in genocide, crimes against humanity, and war crimes, in addition to six generals it named publicly a year ago.

Up to 596,000 Rohingya remain in Rakhine State today and are subject to ongoing government persecution and violence. In September 2019, Fortify Rights published a 102-page report exposing how Myanmar authorities forced and coerced Rohingya to accept National Verification Cards (NVCs), which effectively identify Rohingya as “foreigners,” strip them of access to full citizenship rights, and systematically erase their ethnic identity.

In 2015, Fortify Rights and the Allard K. Lowenstein International Human Rights Clinic at Yale Law School published a 78-page legal analysis finding “strong evidence that the government of Myanmar is responsible for genocide against Rohingya Muslims.”

“All available mechanisms for international justice and accountability should be used without delay,” said Matthew Smith. “States should do everything in their power to ensure the case at the ICJ is well resourced and moves forward.”