To The Honorable John F. Kerry 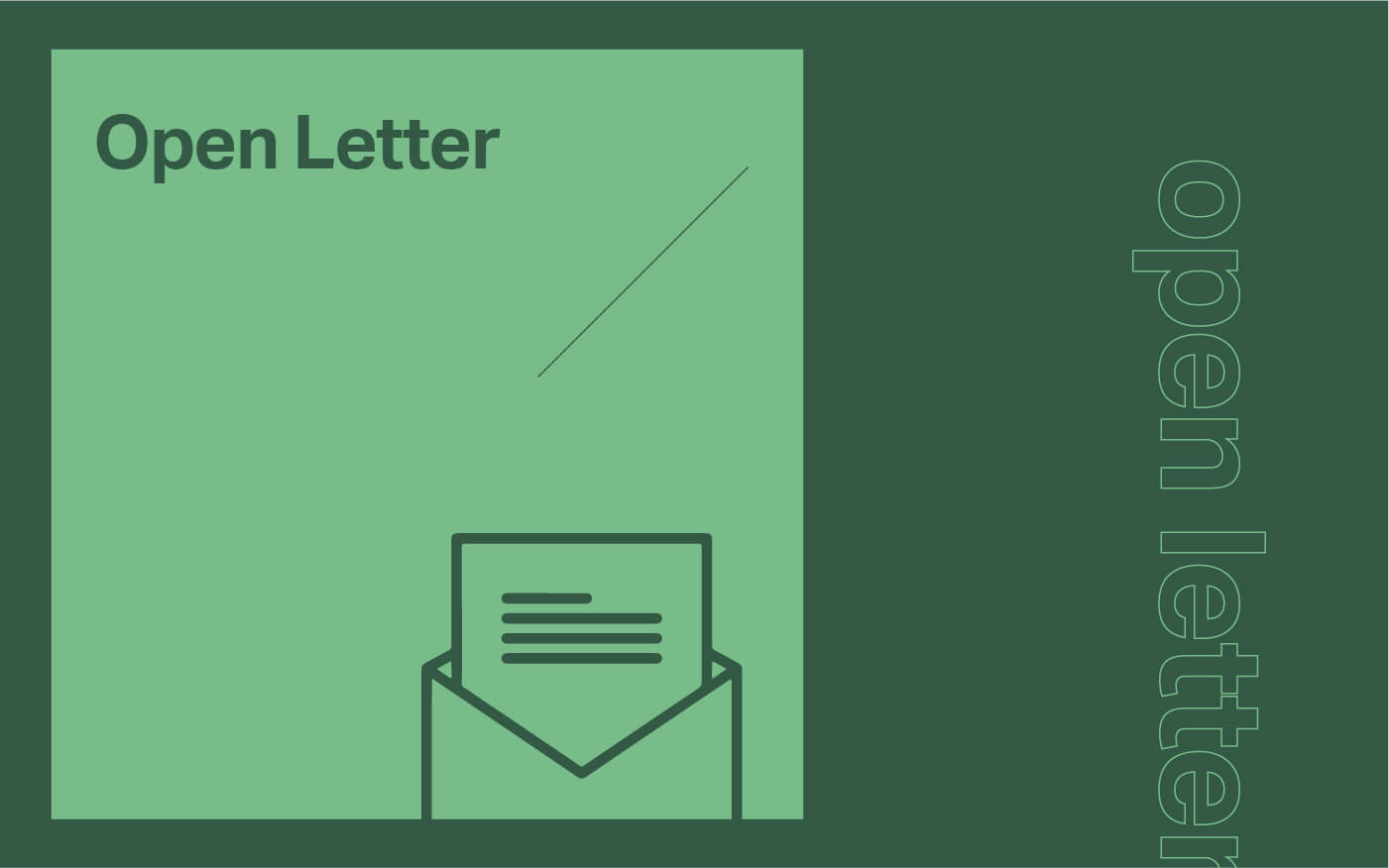 Re: Thailand’s Designation in the 2016 Global Trafficking in Persons Report

We write today to express our disappointment at the U.S. Department of State’s decision to upgrade Thailand to Tier 2 Watch List in the 2016 Global Trafficking in Persons (TIP) Report. It is our view that this move is premature and could undermine international efforts to significantly and permanently improve working conditions among migrant workers in Thailand, including those in the fishing and seafood processing sectors. We believe the Tier 2 Watch List ranking does not accurately reflect the Thai Government’s lack of significant progress in the past year to address systemic problems with human trafficking among Thailand’s migrant worker population and does not properly take into account the important steps, particularly around enforcement and implementation of recently passed legislation, it still needs to take to justify such an upgrade.

The decision to place Thailand on Tier 2 Watch List comes at a critical time for the international community, responsible businesses and investors, civil society, and other stakeholders committed to ending labor trafficking in Thailand. The Thai government has shown that it is willing to reform some of its criminal, labor, and fisheries laws in response to international pressure from the European Union and the U.S. Government. While these reforms can be considered a positive step forward, the ineffective implementation of the new and amended laws, as we described in comments submitted to the Office to Monitor and Combat Trafficking in Persons in February of this year1, suggests that the Thai government is either unwilling or unable to take the additional steps needed to fully eradicate labor trafficking from its export sectors, including fishing and seafood processing.

We believe easing pressure on the Thai Government to fulfill its anti-trafficking obligations with only legislative reforms and policy commitments could delay it from making the actual changes in courtrooms, migration corridors, and workplaces required to really address the problem of human trafficking. To this end, we strongly urge the U.S. government to increase its diplomatic and advocacy focus with the Thai Government on four key areas still in need of concrete regulatory and enforcement reform:

2) Denial of migrant workers’, including migrant fishers’, right to organize and collectively bargain;

3) Lack of effective oversight over private employment agencies and brokers in Thailand and countries of origin, especially Burma, Cambodia, and Laos, on recruitment fees and in relation to the Thai Nationality Verification Process; and

4) Intimidation tactics in the form of criminal defamation and computer crime laws used against researchers, journalists, and whistleblowers in government who disclose information on alleged perpetrators of human trafficking and related crimes.

In this regard, we encourage the U.S. Government to leverage Thailand’s Tier 2 Watch List ranking for more significant and permanent change in its treatment of its migrant workforce, particularly those in the fishing and seafood processing sectors. We believe that the United States should communicate to Thailand that it could be downgraded in the 2017 TIP Report unless it takes concrete and time-bound steps to effectively implement recent legal reforms in its fishing and seafood processing sectors; strictly enforce its human trafficking and corruption laws; and amend the Labor Relations Act B.E. 2518 (1975), Recruitment and Job-Seekers Protection Act B.E. 2528 (1985), Act on Computer Crime B.E. 2550 (2007), and criminal defamation laws to bring them into compliance with international labor and human rights standards.

We remain committed to eradicating labor trafficking in the Thai fishing and seafood processing sectors, as well as among migrant workers more broadly, and look forward to continued engagement with you and your colleagues in Washington and Bangkok. Should you have any questions, please contact Abby McGill, Director of Campaigns at the International Labor Rights Forum, by email at at  abby@ilrf.org or phone at (202) 347-4100, ext. 113.