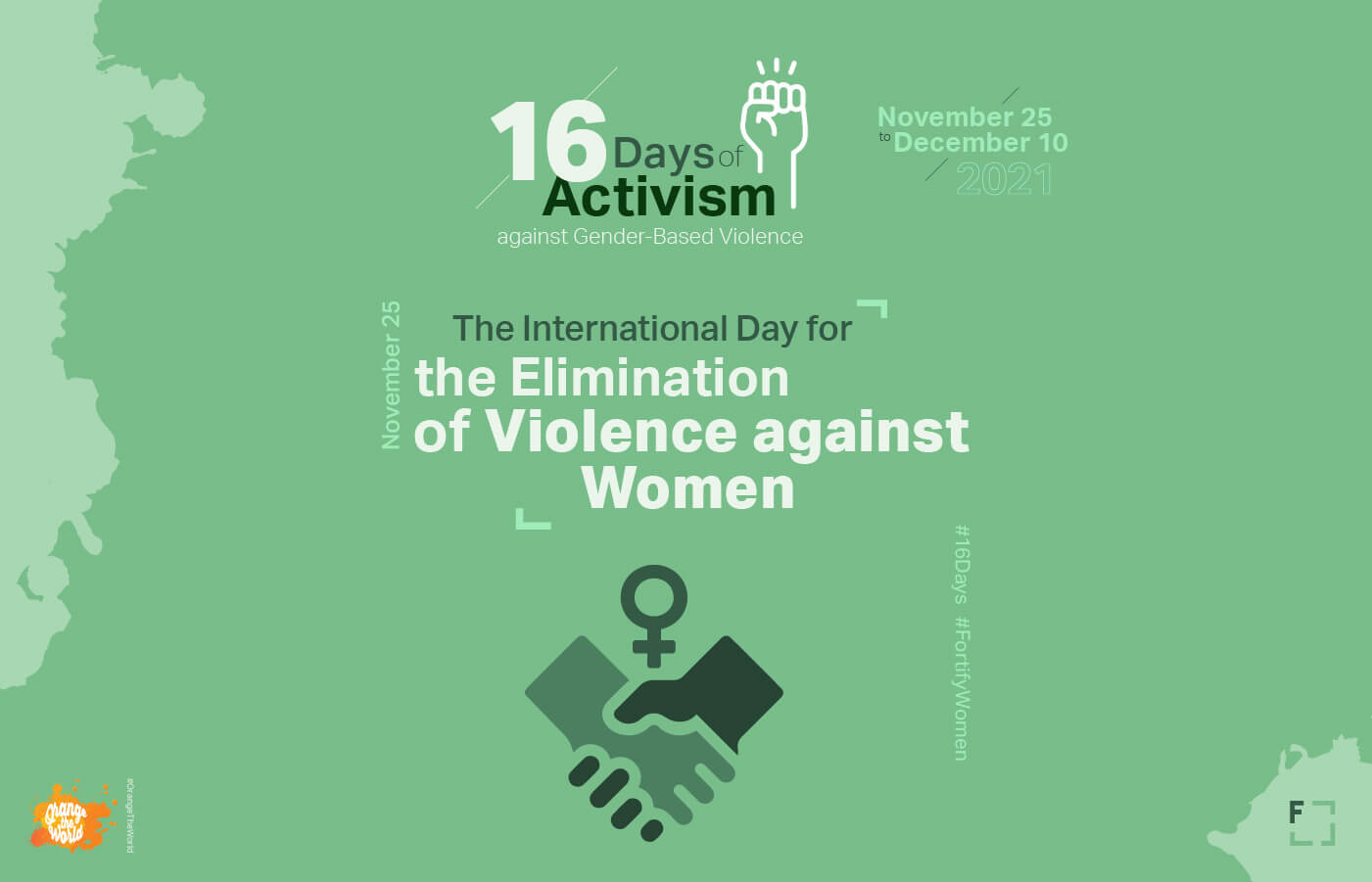 (THAILAND, December 10, 2021)—Between November 25 and December 10, Fortify Rights contributed to the global campaign to prevent and eliminate violence against women and girls. This year marks the 30th anniversary of the annual 16 Days of Activism against Gender-Based Violence.

During the 16 days, Fortify Rights shared profiles and stories of women human rights defenders working to end violence against women and girls and support survivors of gender-based violence in Thailand, Myanmar, and Bangladesh. Through these stories, Fortify Rights hoped to not only bring attention to the critical work of women human rights defenders affecting change in Southeast Asia but also inspire others to affect change in their own communities.

Please read, share, and be inspired by the stories below.

Watcharapon “Sia” Kukaewkasem is the founder of Freedom Restoration Project, a Thailand-based organization providing shelter, education, and counseling support for migrant women and children survivors of domestic violence in Mae Sot, a city on the Thailand-Myanmar border. As a survivor herself, Sia works to ensure that everyone has the right to live in a violence-free home. Watch Sia’s story here.

“Yasmin Mirza” is a Rohingya activist and member of a Rohingya-led women’s rights organization in Cox’s Bazar District, Bangladesh. Yasmin works with Rohingya women in the camps to undo decades of patriarchal abuse and support survivors of domestic violence and other forms of gender-based violence through education and psychosocial support. Read Yasmin’s story here.

Razia Sultana is a woman human rights defender and founder of the Bangladesh-based RW Welfare Society, which provides psychosocial counseling support to Rohingya women and girls in Bangladesh who are survivors of rape, sexual violence, and human trafficking. She has also documented crimes committed by the Myanmar military against the Rohingya community. In 2019, the U.S. Department of State awarded Razia the Secretary of State’s International Women of Courage Award for her “exceptional courage, strength, and leadership to bring positive change” to her community. Read Razia’s story here.

“Mu Zuzan Line” is a Karenni woman and human rights defender from Myanmar working to strengthen gender equality and end gender-based violence by ensuring women and girls have access to education. Mu Zuzan Line is a member of a woman’s-led organization based in Karenni (Kayah) State, Myanmar that advocates for women’s rights and gender equality by providing legal, financial, psychosocial, and protection support to survivors of gender-based violence. Read Mu Zuzan Line’s story here.