What Thailand Can Do to Respond to the Genocide in Myanmar 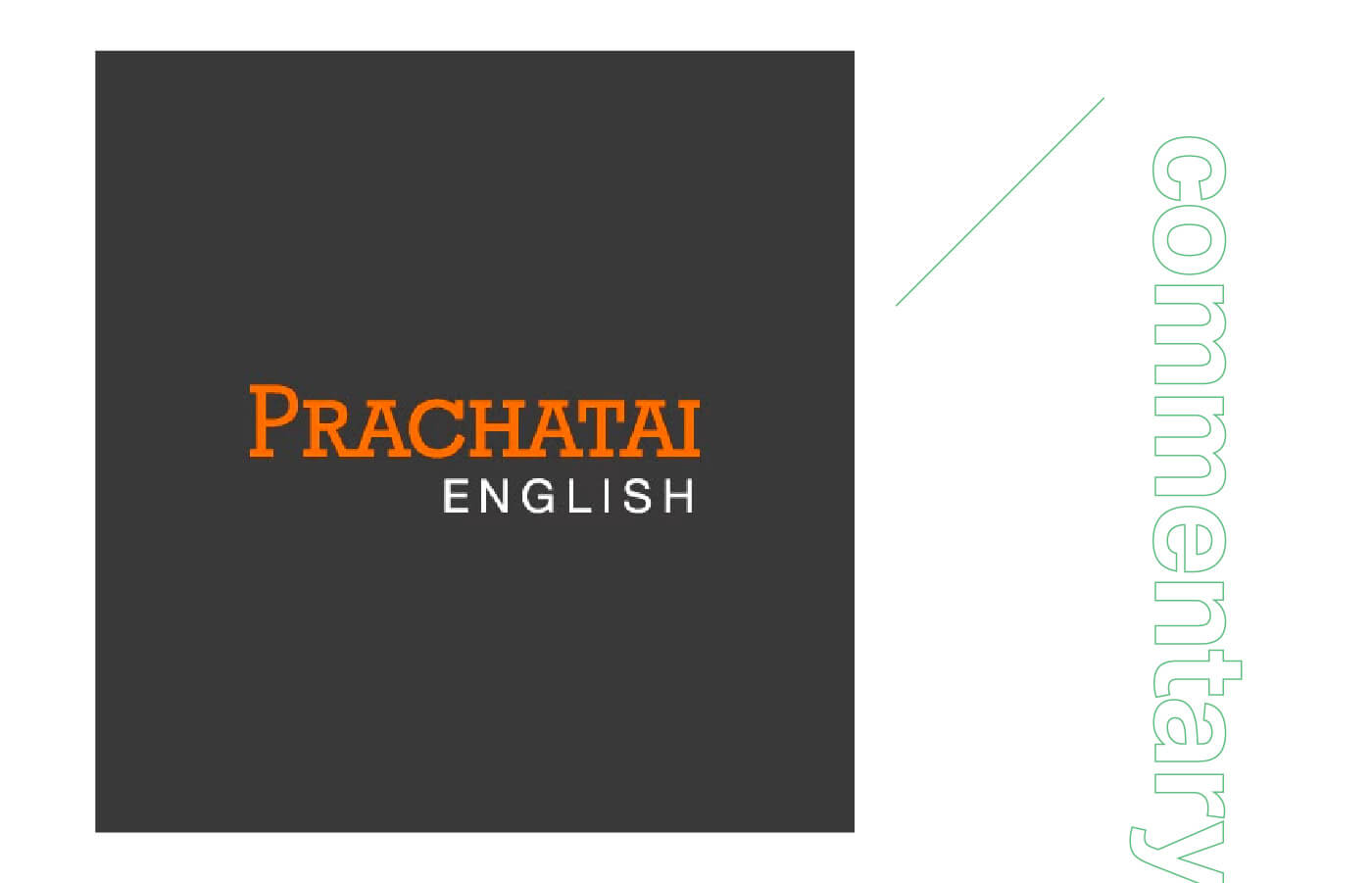 Last month, Myanmar’s ethnic Rohingya population and others marked the fifth anniversary of the Rohingya Genocide Day, commemorating the Myanmar military’s brutal attacks on the Rohingya people on August 25, 2017.

As Rohingya continue to face attacks and persecution in Myanmar, we invite readers to explore the ongoing genocide against the Rohingya, learn about the attempts to find justice for them, and ask how Thailand can be part of the effort to support not only the Rohingya but all the people of Myanmar facing crimes committed by the Myanmar junta.

When Myanmar authorities enacted the 1982 Citizenship Law, they did so to eventually strip Rohingya—an ethnic and religious minority population—of their citizenship rights, making them stateless. They have since been denied access to the right to a nationality and are not officially recognized as a native ethnic group of Myanmar, despite being indigenous to Rakhine State.

Policies aimed at isolating the Muslim minority from the majority Buddhist Burmans have not just led to the attempted erasure of the Rohingya identity but have also deprived them of their basic rights and freedoms, including the right to freedom of movement, freedom to marry, freedom to have children, and access to basic public services.

The persecution of the Rohingya eventually resulted in genocidal attacks led by the Myanmar military with participation from Buddhist residents of Rakhine State in 2012 and again in 2016 and 2017. These attacks claimed the lives of thousands of men, women, and children and led to a mass exodus of Rohingya refugees into neighboring Bangladesh.

The definition of “genocide”

Human rights organizations, including Fortify Rights, have long documented human rights violations perpetrated by the Myanmar military against the Rohingya. Interviews conducted with survivors, investigations carried out in several countries, and evidence examined over many years demonstrate that the Myanmar military has committed the crime of genocide against the Rohingya.

The Convention on the Prevention and Punishment of the Crime of Genocide defines genocide as acts committed with the intent to destroy “in whole or in part” a national, ethnic, racial, or religious group, including by killing members of the group, causing serious bodily or mental harm to members of the group, or deliberately inflicting on the group conditions of life calculated to bring about its physical destruction. To date, 152 countries have signed the Convention, including Myanmar.

“Genocide” is regarded as one of, if not the gravest international crime. Governments around the world and human rights organizations are careful when defining an act or acts by a particular government or political organization as a genocide. Notably, on March 21, 2022, the U.S. Secretary of State Antony Blinken determined that the Myanmar military in fact committed genocide and crimes against humanity against the Rohingya. This determination represented an important milestone and helped increased global awareness on the importance and urgency to respond to the ongoing genocide against the Rohingya.

Crimes committed by the Myanmar military are currently under consideration within the international justice system in The Hague, The Netherlands. One investigation into crimes in Myanmar is being handled by the International Criminal Court (ICC)—a court established by the Rome Statute to hear cases concerning four international crimes, including the crime of genocide, crimes against humanity, war crimes, and the crime of aggression. On September 6, 2018, the ICC granted its Chief Prosecutor jurisdiction to investigate and possibly prosecute individuals responsible for the crime against humanity of forced deportation of Rohingya to Bangladesh as well as persecution and other inhumane acts.

In addition to the ICC, the International Court of Justice (ICJ), or the World Court, is also considering crimes committed against Rohingya in Myanmar. The small west African state of The Gambia became a key actor in the fight for justice for the Rohingya when, in November 2019, it filed a suit against Myanmar claiming that Myanmar breached the Genocide Convention. Whereas the ICC focuses on holding perpetrators responsible for atrocity crimes, cases brought before the ICJ focuses on state liability.

Although the Myanmar junta recently submitted arguments for the case to be thrown out, on July 22, 2022, the World Court rejected the junta’s arguments, allowing the case to press ahead.

What should Thailand do?

Despite the considerable evidence of crimes and human rights violations committed by the Myanmar military, Thai authorities have remained reluctant to criticize the junta. The Thai government should recognize the Myanmar junta as the criminal and genocidal regime that it is and suspend its relationship with Myanmar military leaders at all levels. The Thai government should support and collaborate with the National Unity Government (NUG) of Myanmar—the civilian government composed of elected members of the Myanmar parliament.

As a neighboring country to Myanmar with a long, shared border, many of Myanmar’s refugees—including Rohingya—seek safe haven in Thailand. Unfortunately, without protection and legal status in Thailand, refugees are at high risk of falling to human trafficking schemes and other abuses. Rohingya refugees, in particular, have fallen victim to human traffickers.

In 2015, Thai authorities discovered makeshift human trafficking camps holding Rohingya refugees and several mass graves near the Malaysian border. This discovery led to the largest human-trafficking trial in the nation’s history and the conviction of 76 individuals involved in the trafficking of Rohingya. Although the trial has concluded, the identity of the bodies in the mass graves is still unknown. Thai authorities should make every effort to identify those victims and give effective remedy to their relatives.

To prevent further abuses of refugee populations, Thai authorities should also urgently recognize, provide legal status to, and protect refugees from extortion, arrest, and forced return. Safe, dignified, and voluntary returns for refugees, including Rohingya, to their homes in Myanmar will only be possible when they no longer face attack or persecution and their rights are restored. Thailand should support efforts to create this reality. Thailand should support efforts to ensure that the Myanmar military is held accountable for their international crimes and rights are fully restored.

The Thai public also has a role to play. Thais should learn more about the persecution and suffering faced by Rohingya people and pressure the government to act on the above recommendations. Thais should also offer any other assistance to ensure that the Rohingya people can overcome the current crisis and live dignified and meaningful lives as every human being deserves to live.

This article was originally published in Prachatai English here