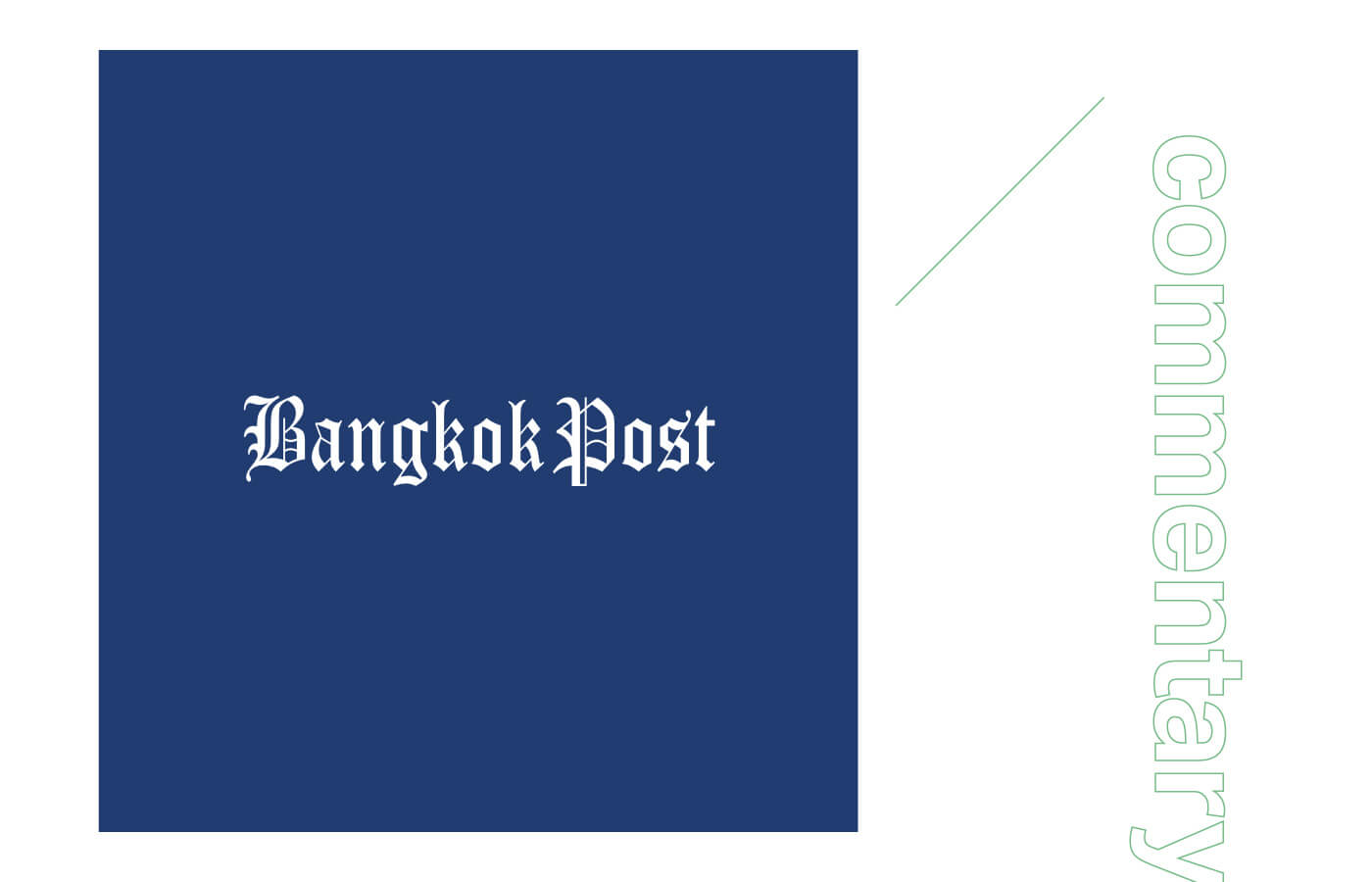 Last week, the Thai government downgraded the Covid-19 situation in the country from a pandemic to endemic. In turn, Prime Minister Prayut Chan-o-cha and his government should also immediately lift the draconian Emergency Decree, which the authorities have used to criminalise legitimate dissent.

General Prayut invoked the Emergency Decree on Public Administration in Emergency Situation BE 2548, declaring a “state of emergency” in May 2020 in response to the pandemic. Since then, the decree has been renewed 18 times and the government has unilaterally invoked numerous orders and regulations that disproportionately restrict the fundamental rights of people in Thailand, including the rights to freedom of expression and peaceful assembly.

The regulations under the emergency decree are no longer necessary and contravene both the Thai constitution and Thailand’s obligations under international law to ensure the rights to freedom of peaceful assembly and expression.

According to Thai Lawyers for Human Rights (TLHR), at least 1,452 peaceful protesters have been charged under the emergency decree since May 2020 under the threat of penalties of up to two years in prison and/or a maximum fine of 40,000 baht.

There are justifications under international law for restrictions on certain rights to deal with public health threats, such as the pandemic, including restrictions on the rights to freedom of expression and peaceful assembly. But under international law, any such restrictions must be strictly necessary, proportionate, and provided by law to achieve a legitimate aim. The regulations invoked under the emergency decree, which are vague and overly broad, do not meet this “three-part” test.

It is arguable whether the decree ever needed to be invoked in the first place, but with restrictions easing and the declaration of the Covid-19 outbreak as an endemic disease, rather than a pandemic, there is certainly no longer any justification for its continued use. Existing public health legislation including the Communicable Diseases Act provide sufficient tools for authorities to respond effectively to the threat of Covid-19.

On March 16, 2020, a group of UN rights experts reminded states that “[r]estrictions taken to respond to the virus must be motivated by legitimate public health goals and should not be used simply to quash dissent”. Amid the pandemic, the UN Special Rapporteur on the Rights to Freedom of Peaceful Assembly and of Association further issued guidance on April 14, 2020 cautioning governments against seizing on the crisis “to suspend constitutional guarantees, to pass sweeping emergency laws and to rule by decree”. Thailand has not yet heeded this guidance.

Another core concern with the emergency decree is the lack of scrutiny by the courts. Section 16 of the Emergency Decree explicitly excludes access to the Administrative Courts.

Any regulations imposed by the government under the decree should be open to judicial scrutiny. The decree also severely limits the accountability of any civilian or military official exercising powers during an emergency. Section 17 provides specific immunity from civil, criminal, or disciplinary liability for certain officials implementing powers and duties under the Emergency Decree. All these elements create a restrictive environment for the exercise of fundamental rights in Thailand.

Lifting the state of emergency and revoking rights-violating regulations would be one step towards ensuring space for people in Thailand to exercise their fundamental freedoms. Any measures to combat Covid-19, whether they be under an amended Communicable Diseases Act or any other legislation, must ensure and protect fundamental human rights and must not be open to misuse as a tool to silence dissent.

With elections due within the next 11 months, the government has a responsibility to ensure the Thai people can express themselves freely and without fear of reprisal. Should public protests resume, recent history shows that the decree could again be abused to stifle legitimate expressions of dissent. Given Gen Prayut and his cabinet’s track record on human rights, there is reasonable concern that emergency powers are being maintained to stifle criticism of the government and prevent the political participation of those who wish to see a more open, democratic Thailand.

Newly elected Bangkok governor Chadchart Sittipunt just last week announced the designation of seven sites across the capital where people will be permitted to assemble for demonstrations. This is a welcome move but there are concerns the government will seek to use regulations under the emergency decree to block rallies it deems a threat to its grip on power.

The Thai government should immediately revoke the emergency decree and drop all charges against those it has wrongfully targeted. The government has already misused the Covid-19 pandemic to silence its critics, and with political temperatures likely to heat up as elections near, the Thai authorities must protect the people’s rights and freedoms to participate in political activities.

This article was originally published in The Bangkok Post here.