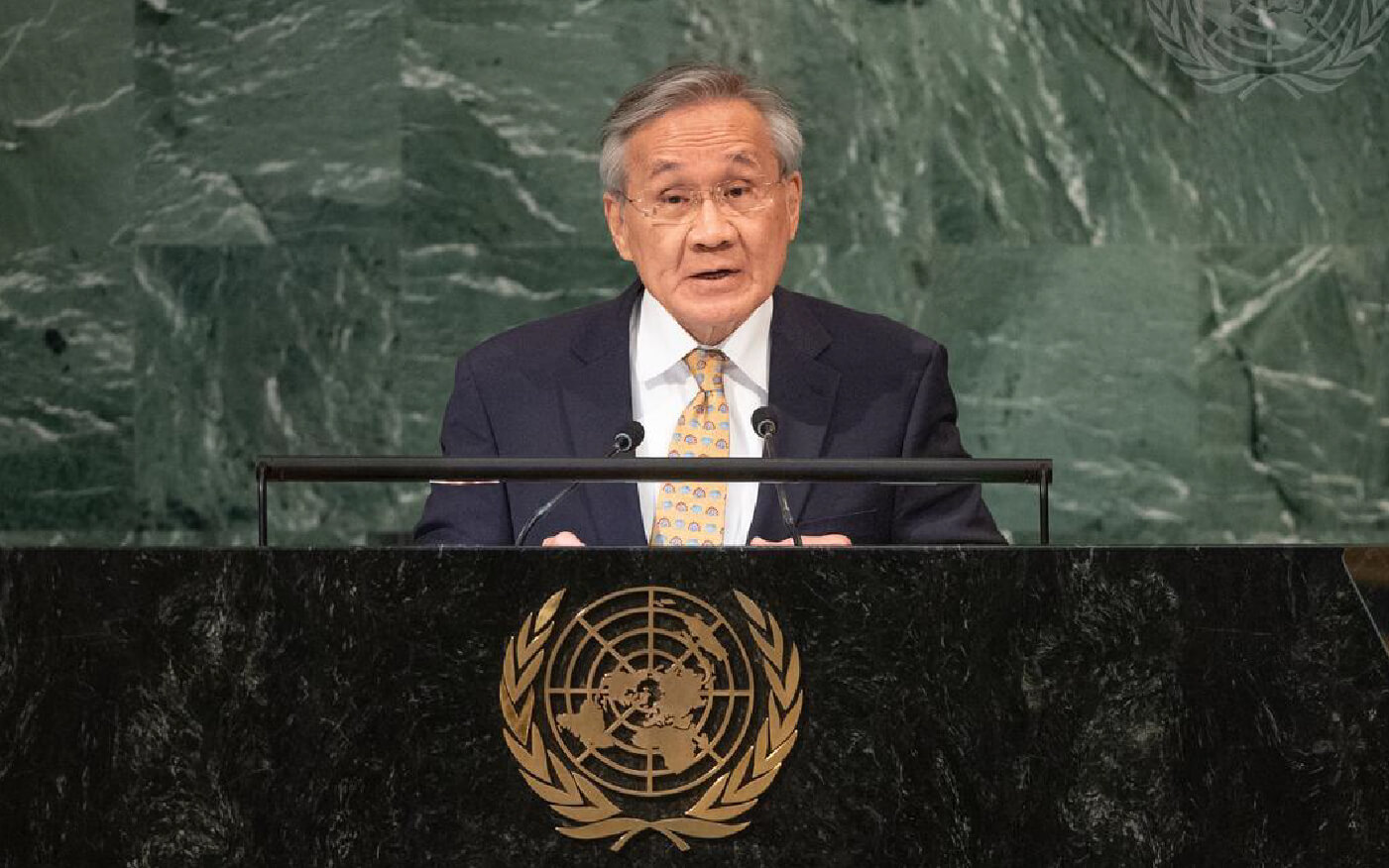 (Bangkok, September 30, 2022)–Thailand should urgently address ongoing human rights violations ahead of the next U.N. Human Rights Council election, said Fortify Rights today. At the U.N. General Assembly on September 24, 2022, the Thai government announced its intention to stand for election to the U.N. Human Rights Council for the 2025-2027 term.

“Taking this step means that Thailand must be prepared to immediately end and remedy human rights violations at home,” said Amy Smith, Executive Director of Fortify Rights. “For Thailand’s candidacy to be taken seriously, the authorities need to ensure refugee protections, LGBTI+ rights, and rights to freedom of expression, peaceful assembly, and more.”

Thailand’s candidacy was also announced in a cabinet resolution on August 23, 2022  ahead of the U.N. General Assembly.

Thailand has signed several international covenants including the International Covenant on Civil and Political Rights, the Convention against Torture and Other Cruel Inhuman or Degrading Treatment or Punishment, and the Convention on the Rights of the Child.

According to the U.N. High Commissioner for Refugees, Thailand hosts more than 91,400 refugees from Myanmar in nine camps along the border in addition to at least 5,150 refugees living in outside the camp. Thailand is not a party to the 1951 Refugee Convention or its 1967 Protocol. Thailand also lacks a domestic legal framework to specifically recognize and provide protections to refugees. Without legal status in Thailand, refugees are either confined to camps or face arbitrary arrest, detention, and forced return or refoulement.

Since the 2021 military takeover in Myanmar, Fortify Rights has documented several instances of Thai authorities refouling Myanmar refugees, in violation of international law. In May 2021, for example, Thai authorities forced 2,000 refugees fleeing violence in Myanmar’s Karen State were to return.

Thai authorities should sign the 1951 U.N. Refugee Convention and its 1967 Protocol and provide immediate legal status and protection to refugees in Thailand, Fortify Rights said today.

On the rights of LGBTI+ individuals, after years of deliberation, Thailand’s House of Representatives approved four billson LGBTI+ unions on June 15, 2022. The bills include the draft Act for Amendment to the Civil and Commercial Code—commonly known as the marriage equality bill—and the draft Civil Partnership Act.

Due to the closure of the first session of the Thai Parliament on September 19, the legislative process is currently in limbo awaiting subsequent readings of the bills. Since the Thai Parliament has not announced upcoming sessions, LGBTI+ couples continue to be denied the right to marry and other associated rights in Thailand, compounding existing discriminations faced by this community.

Thailand is also failing to protect human rights defenders from judicial harassment or Strategic Lawsuits Against Public Participation (SLAPP). Criminal defamation laws are particularly used to target, harass, and attempt to silence human rights defenders. In 2018, the National Legislative Assembly amended the Criminal Procedural Code to allow courts to dismiss and reject complaints filed in bad faith or by misrepresenting facts to harass or take advantage of a defendant. However, Thai courts have allowed SLAPP suits to proceed.

In 2022, the Thai government published the Draft Act on the Operation of Not-for-Profit Organizations, also known as the “NGO law,” to regulate the operations of not-for-profit organizations in Thailand. Three U.N. special rapporteurs criticized an early draft of the law stating that the NPO law “does not appear to conform to international human rights law and standards.” If enacted, the NPO law will violate fundamental freedoms to expression and association guaranteed under international human rights law.

During Thailand’s last Universal Periodic Review–a process conducted under the auspices of the U.N. Human Rights Council where each nation’s human rights record is scrutinized by other U.N. member states–Thailand rejected the majority of the recommendations it received on freedom of expression and peaceful assembly.

In particular, Thailand rejected a recommendation made by Germany to “Review the lèse-majesté law, the computer crime law and the criminal defamation law.” Thailand also rejected a recommendation by the United States to “Withdraw consideration of the draft law on the operations of not-for-profit organizations and other new legislation that could potentially restrict civic space in Thailand.”

The U.N. Human Rights Council is an inter-governmental body comprising 47 states with the duty to promote and protect human rights around the globe. The U.N. General Assembly resolution establishing the UNHRC states that members elected to the Council “shall uphold the highest standards in the promotion and protection of human rights.”

“Thailand’s candidacy for the U.N. Human Rights Council is an opportunity for the government to demonstrate a genuine commitment to human rights by urgently addressing serious ongoing violations,” said Amy Smith. “The hard work must begin now for Thailand to bring its laws, policies, and practices in line with international human rights law and standards.”