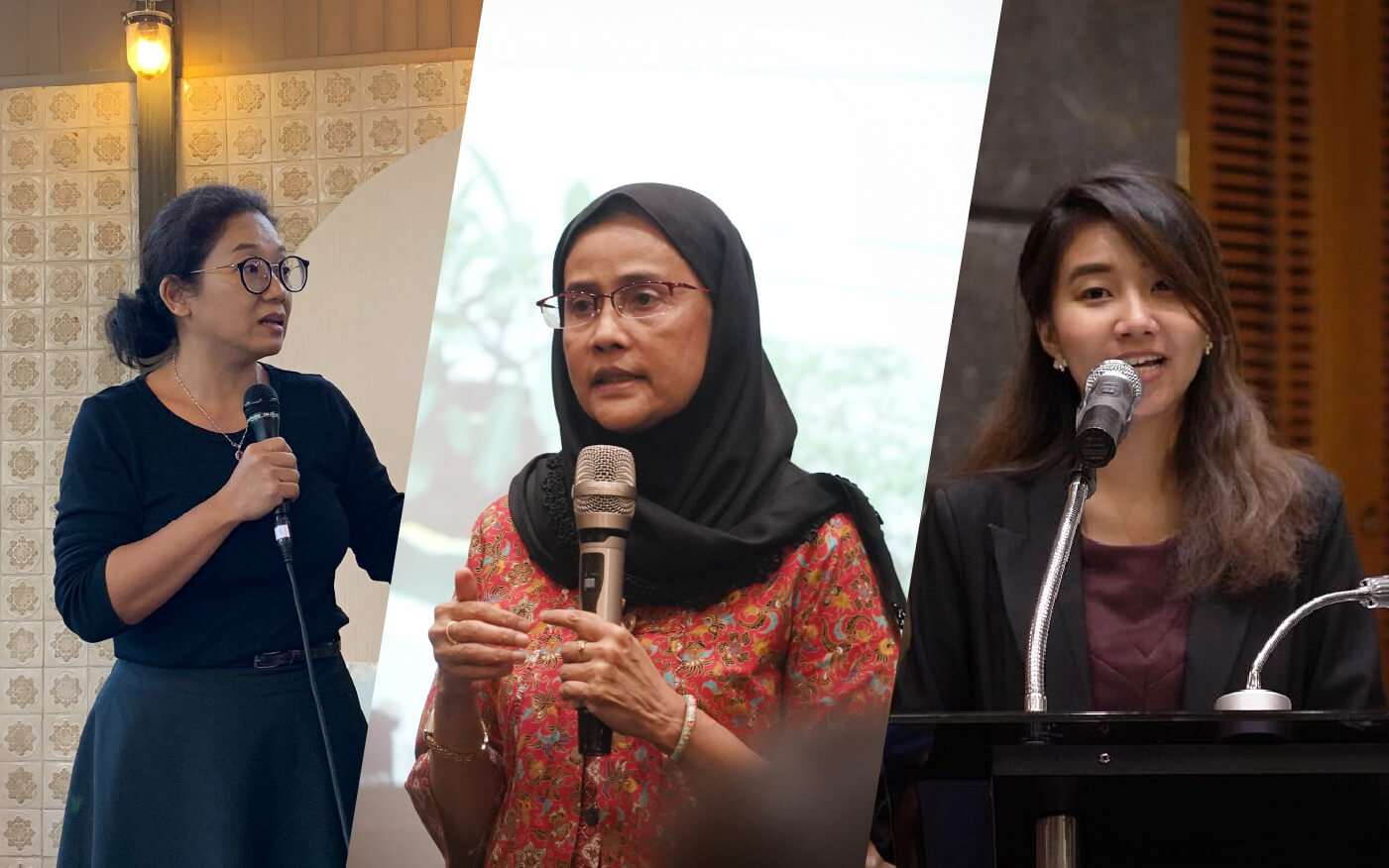 (Bangkok, September 9, 2022) – Thai authorities should end the combined case against Angkhana Neelapaijit, Puttanee Kangkun, and Thanaporn Saleephol and drop all remaining criminal defamation complaints brought by Thai chicken company Thammakaset Company Limited, said Fortify Rights today. Following the conclusion of preliminary hearings on May 31, 2022, the Bangkok South Criminal Court on September 12 will issue a ruling on whether the case against the three Thai women human rights defenders will proceed to trial.

A separate case brought by Thammakaset against Angkhana Neelapaijit, similarly alleging criminal defamation, is proceeding to trial with hearings set to start on March 14, 2023.

“These cases brought by Thammakaset against human rights defenders have been drawn out and painful, and Thai authorities should ensure this saga ends here,” said Amy Smith, Executive Director of Fortify Rights. “Several courts in Thailand have dismissed similar cases brought by Thammakaset, establishing strong precedent. Monday’s ruling may contribute to this precedent and help bring an end to these cases.”

Thammakaset’s complaints against the three women are focused on 28 posts or re-posts on social media that contain messages of solidarity for human rights defenders facing lawsuits brought by the company, with links to news releases published by Fortify Rights. In total, the case involves 28 counts of alleged criminal defamation under Thailand Criminal Code sections 326 and 328. This includes two counts against former National Human Rights Commissioner of Thailand and recently appointed member of the U.N. Working Group on Enforced or Involuntary Disappearance Angkhana Neelapaijit, 21 counts against Fortify Rights Senior Human Rights Specialist and Director of The Fort Puttanee Kangkun, and five counts against former Fortify Rights Communications Associate Thanaporn Saleephol. Each count carries a penalty of up to two years in prison and a fine of 200,000 Thai Baht (US$5,700).

On May 31, 2022, the Bangkok South Criminal Court concluded preliminary hearings on the case, which spanned more than three years. In the closing arguments of the preliminary hearing, the Community Resource Center Foundation, a legal aid organization providing legal representation to the three women, called on the court to dismiss the complaints under Section 161/1 of Thailand’s Criminal Procedure Code, which allows the court to dismiss and forbid the refiling of a complaint by a private individual if the complaint is filed “in bad faith or with misrepresentation of facts to harass or take advantage of a defendant.”

Prior to and during the preliminary hearing of this case, the plaintiff has taken other individuals to court accusing them of defaming him. In that case, both the Trial Court and the Court of Appeal ruled to dismiss the plaintiff’s claim, citing that content of the video clip could not be found to defame the plaintiff.

In October 2018, the company filed similar but separate lawsuits against Myanmar labor rights defenders and former employee of Thammakaset Nan Win and former Thailand Human Rights Specialist with Fortify Rights Sutharee Wannasiri. On June 9, 2020, the Bangkok Criminal Court acquitted Nan Win and Sutharee Wannasiri of the charges against them, finding, among other findings, that “the fact[s] espoused by the video clip have been proven true…” and that the two human rights defenders did not violate Thailand’s criminal code. On March 30, 2022, the Court of Appeals upheld the Criminal Court’s verdict.

Since 2016, Thammakaset has brought at least 37 complaints against 22 human rights defenders in Thailand. Thai courts have dismissed or ruled against the company in most cases. Most recently, on August 9, 2022, the Supreme Court upheld a Court of Appeals acquittal of Suchanee Cloitre, a former Voice TV reporter whom Thammakaset sued for criminal defamation.

Section 34 of the Constitution of Thailand protects the right to freedom of expression, as does Article 19 of the International Covenant on Civil and Political Rights, to which Thailand is a state party. In October 2019, Thailand was the first country in Asia to develop a National Action Plan on Business and Human Rights (NAP), committing to protect human rights defenders and prevent judicial harassment. Currently, the Thai government is developing the second phase of the NAP, which will be implemented between 2023 and 2027. In developing the NAP, the Thai government has prioritized improving its policy and measures to protect human rights defenders from judicial harassment or Strategic Lawsuits Against Public Participation (SLAPP).

“While Thai authorities are making positive commitments to develop policies to protect human rights defenders in the future, action is needed now to better protect those facing reprisals,” said Amy Smith. “Decriminalizing defamation in Thailand is one measure that would significantly reduce unwarranted attacks on human rights defenders and demonstrate Thailand’s genuine commitment to uphold its human rights obligations.”