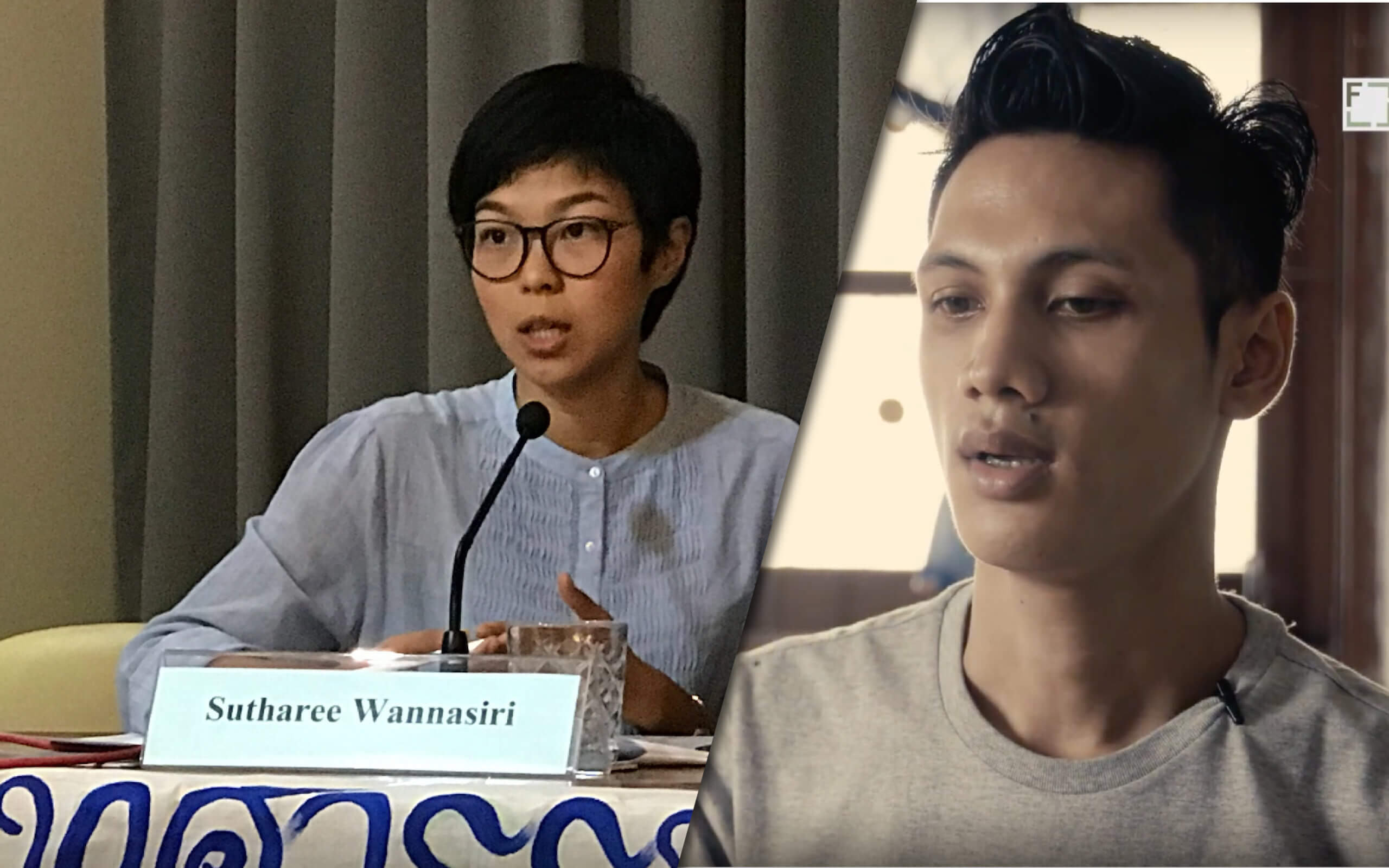 “Respecting the critical roles of human rights defenders and creating a safe space for them are signs of a healthy society,” said Amy Smith, Executive Director of Fortify Rights. “Unfortunately, there are many cases like this one where human rights defenders face reprisals for engaging in activities that are ultimately within the public’s interest and beneficial to Thai society. Thai authorities should not only put an end to this case and other cases of judicial harassment, but also put an end to the endemic use of judicial harassment through system and legislative reform.”

On October 4, 2017, Fortify Rights published a film calling on Thai authorities to drop criminal defamation charges against 14 migrant workers, who are former Thammakaset employees. In response to the film, in October 2018, Thammakaset filed criminal defamation complaints against former Fortify Rights Human Rights Specialist Sutharee Wannasiri and migrant labor rights defender and former Thammakaset employee Nan Win, alleging violations under sections 326 and 328 of the Thailand Criminal Code. If convicted, the pair would face penalties of up to two years in prison and fines of up to 200,000 Thai Baht (US$5,940). On June 8, 2020, the Criminal Court in Bangkok found them not guilty of the charges.