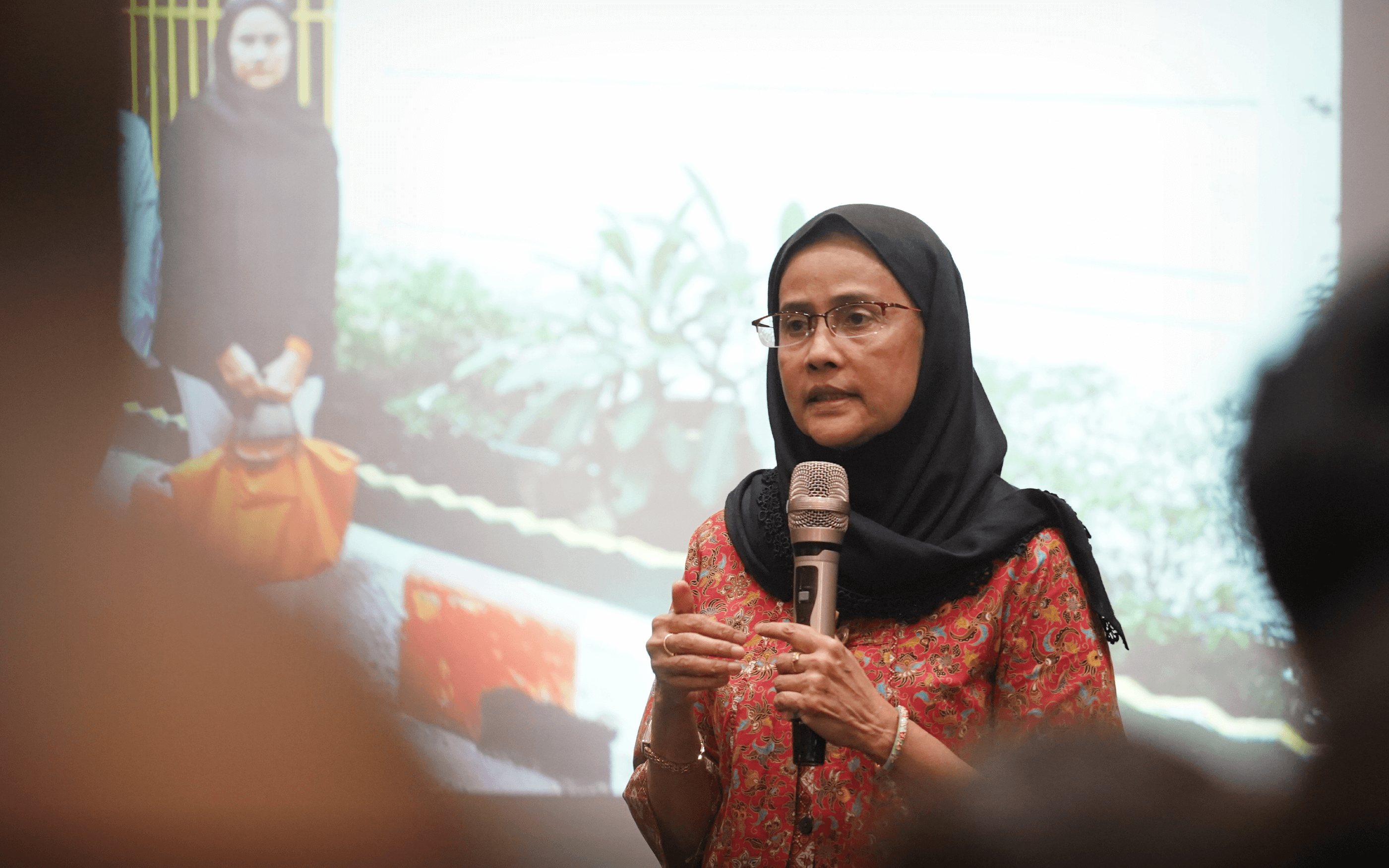 “Delaying the trial affects access to justice and leaves the defendant in fear and worry,” said Angkhana Neelapaijit. “It affects the person’s livelihood and freedom during the bail process. The delays are incredibly traumatizing.”

Thammakaset first filed a complaint against Angkhana Neelapaijit more than two years ago, on October 25, 2019, alleging criminal defamation for posting two tweets on social media on December 3, 2018 and June 28, 2019 that expressed support for human rights defenders facing lawsuits by the company. On August 16, 2021, the court concluded that the case should proceed to trial following four preliminary hearings that spanned more than 17 months. The court originally scheduled the trial to start on March 3, 2022 but postponed the start due to rising COVID-19 cases in Thailand.

Angkhana Neelapaijit also faces a second criminal defamation complaint brought by Thammakaset in June 2020 that is part of a combined case that includes charges against Fortify Rights Senior Human Rights Specialist Puttanee Kangkun and Thanaporn Saleephol, a former Fortify Rights Communications Associate. The complaints against the three women all relate to similar social media posts expressing solidarity with others facing lawsuits brought by Thammakaset. The Bangkok South Criminal Court is scheduled to continue preliminary hearings on the combined case on March 21.

In all the complaints, the company alleges violations of sections 326 and 328 of the Thai Criminal Code, which carries sentences of up to two years in prison and fines of up to 200,000 Thai Baht (US$6,250) per count. Between the two cases, Angkhana Neelapaijit faces a total of four counts of criminal defamation, which could amount to up to eight years in prison and 800,000 Thai Baht (about US$25,000) in fines if found guilty.

“Thailand should be proud and promote the work and achievements of Angkhana Neelapaijit as a strong Thai woman human rights defender, a winner of the prestigious Magsaysay award, and a former National Human Rights Commissioner,” said Amy Smith, Executive Director of Fortify Rights. “These types of lawsuits create an insecure environment for human rights defenders, hampering their ability to conduct critical activities that benefit the public. The case against Angkhana Neelapaijit and others should be dropped.”

On March 30, the Court of Appeal will also decide whether to uphold an earlier decision by the Criminal Court to acquit human rights defender and former Thammakaset employee Nan Win and former Fortify Rights Thailand Human Rights Specialist Sutharee Wannasiri of criminal defamation charges brought by Thammakaset in October 2018.

Since 2016, Thammakaset has filed at least 37 complaints against 22 human rights defenders. The courts have dismissed or ruled against the company in almost all cases.

In 2018, the National Legislative Assembly amended Section 161/1 of the Thailand Criminal Procedure Code, allowing judges to dismiss and forbid the refiling of a complaint by a private individual if the complaint is filed “in bad faith or with misrepresentation of facts to harass or take advantage of a defendant.” Section 165/2 also allows the presentation of evidence to show that the complaint “lacks merit.” Despite these amendments and specific requests for the court to apply Section 161/1 to prevent cases brought by Thammakaset from moving forward, the courts have allowed these cases to proceed.

The U.S. State Department’s 2021 Trafficking in Persons Report referenced “a company” that “pursued more than 37 complaints against rights advocates,” expressing concern that that “[w]hile Thai courts overturned or dismissed charges against some of these advocates during the reporting period, the company continued to appeal the government’s decisions, which leaves these advocates facing ongoing judicial actions.” The U.S. State Department also emphasized that Thailand’s criminal defamation laws, “continued to allow companies to pursue criminal charges against potential victims and advocates.”