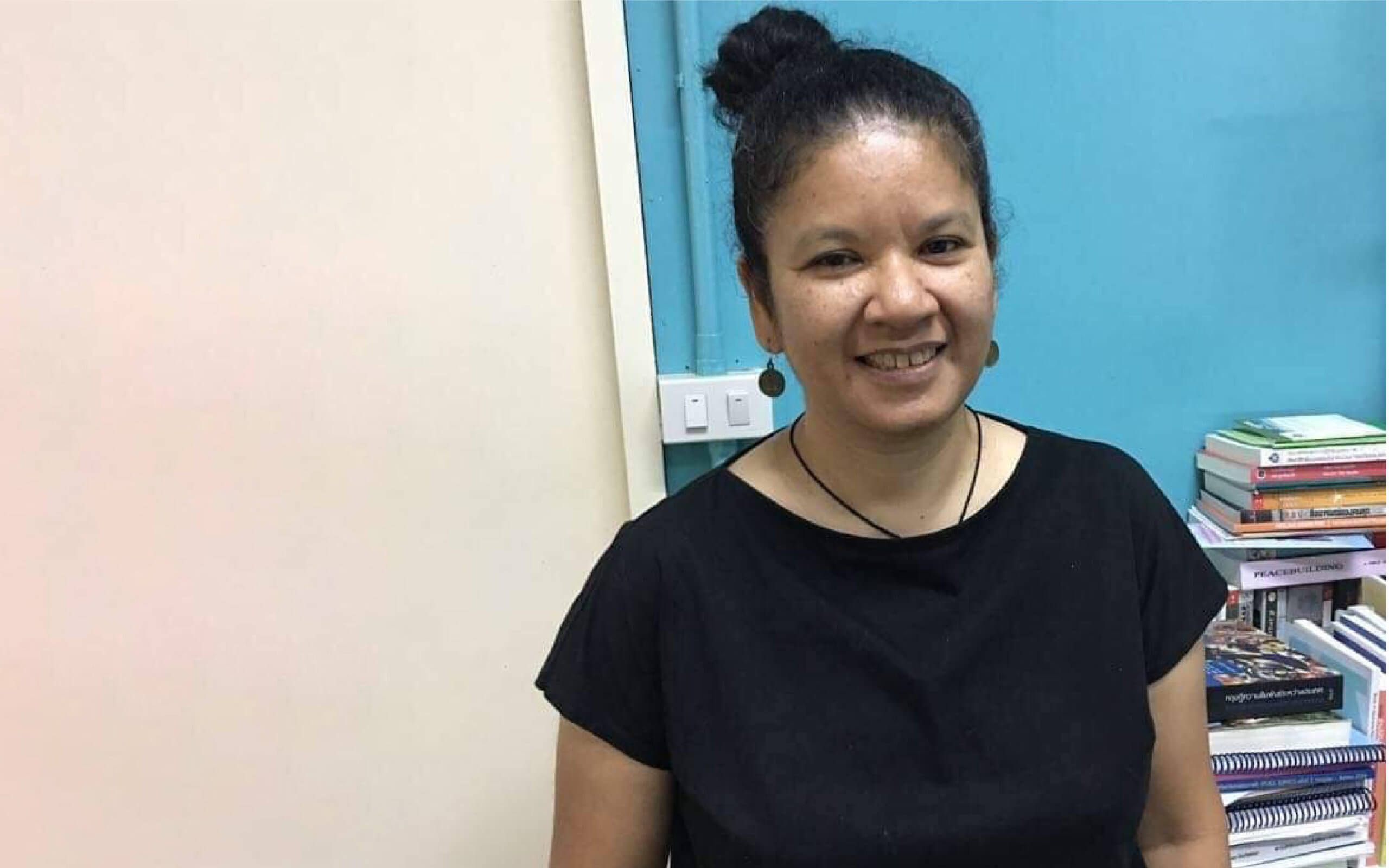 “Today’s decision by the Supreme Court sets an important precedent for Thailand and Thai authorities considering similar complaints against human rights defenders who have done nothing but exercise their right to free expression,” said Amy Smith, Executive Director of Fortify Rights. “The needless harm created by this case and ones like it should not be repeated.”

Today’s ruling comes more than two years after Thammakaset lodged a complaint on May 1, 2019 against Ngamsuk Ruttanasatain for allegedly sharing a Fortify Rights news release on the IHRP’s Facebook page on March 12, 2019. The news release related to another criminal defamation lawsuit filed by Thammakaset against human rights defenders Nan Win and Sutharee Wannasiri. On June 8, 2021, the Bangkok Criminal Court acquitted Nan Win and Sutharee Wannasiri of the charges brought by Thammakaset.

The complaint against Ngamsuk Ruttanasatain alleged violations of criminal defamation under articles 326 and 328 of the Thailand Criminal Code, which carries a sentence of up to two years in prison and maximum fine of 200,000 Thai Baht (US$6,000). The Bangkok Criminal Court dismissed the complaint against Ngamsuk Ruttanasatain on September 18, 2019, after two days of preliminary hearings. On July 16, 2020, the Court of Appeal upheld the criminal court’s decision, and the Supreme Court today confirmed the decision of both lower courts. The Supreme Court’s judgment is final.

“SLAPP [Strategic Litigation Against Public Participation] needs to end in Thailand. It doesn’t only arbitrarily limit freedom of expression but also takes a massive financial, time, and mental health toll on its victims,” said Ngamsuk Ruttanasatain. “Thai authorities should uphold human rights by decriminalizing offenses related to freedom of expression and preventing SLAPP cases from proceeding.”

Since 2016, Thammakaset has filed at least 37 complaints against 22 human rights defenders. The courts have dismissed or ruled against the company in almost all cases. Despite this, Thai authorities continue to consider criminal defamation complaints brought by Thammakaset against human rights defenders. Most recently, the Bangkok South Criminal Court ruled to proceed with the criminal defamation case against Angkhana Neelapaijit, a former National Human Rights Commissioner of Thailand and a 2019 Ramon Magsaysay award winner. The trial in the case against Angkhana Neelapaijit is scheduled to begin on October 26, 2021 and will consider the charge of criminal defamation against Angkhana Neelapaijit for posting two tweets on social media on December 3, 2018 and June 28, 2019 that expressed support for human rights defenders facing lawsuits by the company.

The U.S. State Department’s 2021 Trafficking in Persons Report referenced the cases brought by Thammakaset, saying that “While Thai courts overturned or dismissed charges against some of these advocates during the reporting period, the company continued to appeal the government’s decisions, which leaves these advocates facing ongoing judicial actions.” The State Department also expressed concern about Thailand’s criminal defamation laws that “continued to allow companies to pursue criminal charges against potential victims and advocates.”

Article 19 of the International Covenant on Civil and Political Rights, to which Thailand is a state party, and the 2017 Constitution of Thailand Section 34 protects the right to freedom of expression. The Thai National Action Plan on Business and Human Rights also includes commitments to protect human rights defenders and prevent judicial harassment.