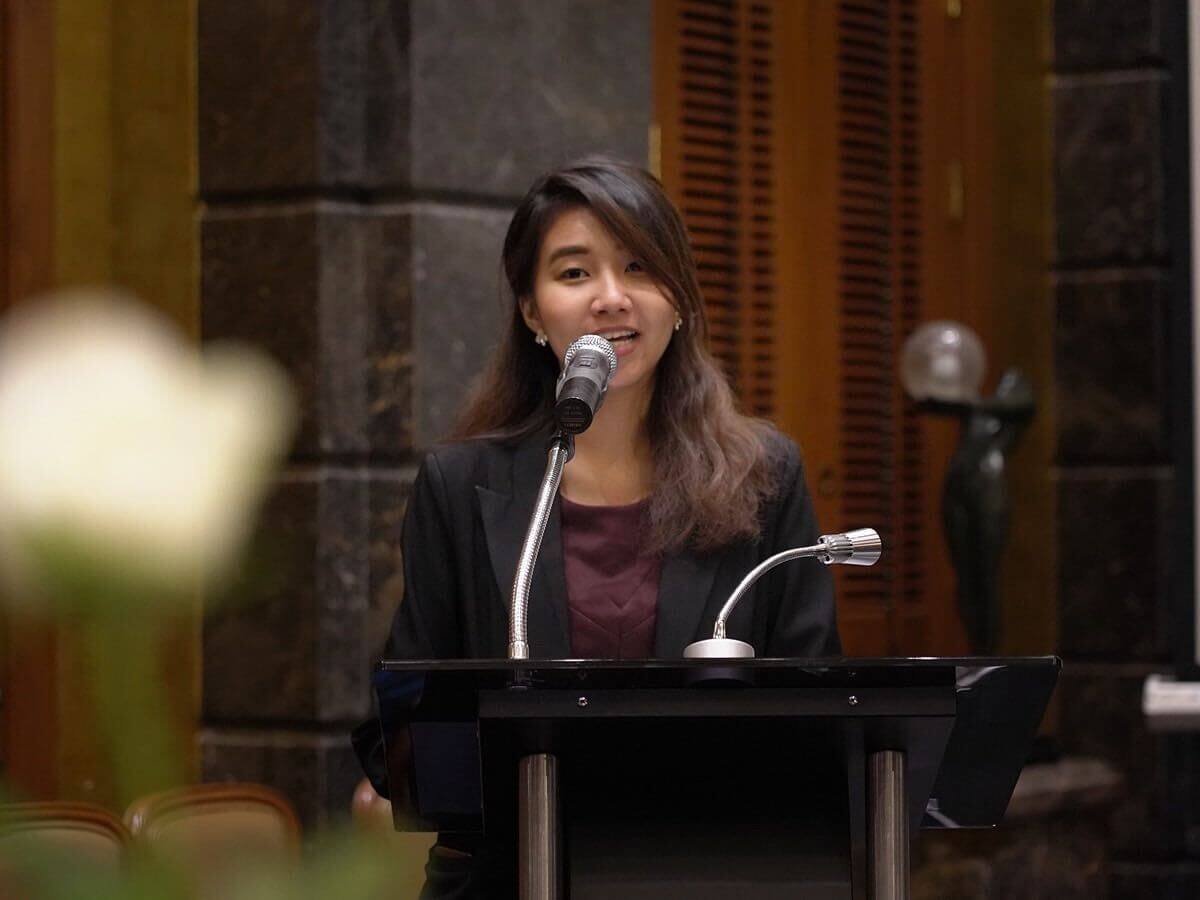 (BANGKOK, April 21, 2020)—Thai authorities should dismiss a new complaint brought by Thammakaset Company Limited against human rights defender Thanaporn Saleephol—the seventh woman rights defender to face charges by the controversial Thai chicken company since October 2018.  On March 30, Thammakaset filed a criminal defamation complaint against Thanaporn at the Bangkok South Criminal Court for five social media posts expressing support for other human rights defenders facing criminal complaints by the company. A mediation session is scheduled with the company on August 5. The court has also scheduled a preliminary hearing for August 17 should the mediation fail.

“While the world is seized with COVID-19, this company continues to target women with spurious complaints. Enough is enough,” said Amy Smith, Executive Director of Fortify Rights. “These cases are establishing a dangerous precedent in Thailand where a legitimate tweet, re-tweet, or other social media posting can land you in court with the weight of criminal penalties.”

While working with Fortify Rights as a Communications Associate, Thanaporn Saleephol posted the two tweets and three re-tweets between November 24, 2019 and January 30, 2020, which are the focus of the company’s complaint. The social media posts expressed support for Fortify Rights Senior Human Rights Specialist Puttanee Kangkun and former National Human Rights Commissioner for Thailand and 2019 Magsaysay Award recipient Angkhana Neelapaijit, who are facing similar charges by Thammakaset.

Thanaporn faces up to 10 years in prison and one million Thai Baht (about US$32,250) in fines for alleged violations of sections 326 and 328 of the Thailand Criminal Code due to the social media posts.

The International Federation for Human Rights, or FIDH, will also issue an urgent appeal today calling for the complaint against Thanaporn to be dropped.

Including the latest complaint against Thanaporn Saleephol, Thammakaset has now brought more than 35 complaints against human rights defenders since 2016, when the company first filed charges against 14 of its former employees—all migrants from Myanmar—after the employees reported labor rights violations to the Thai authorities.

Five cases brought by Thammakaset since October 2018 relate to a 107-second film produced by Fortify Rights in October 2017 that called on the Thai government to drop criminal defamation charges against 14 former employees of Thammakaset.

In January 2019, the Supreme Court of Thailand upheld an order for Thammakaset to pay 1.7 million Thai Baht (about US$56,600) in compensation to the 14 former employees for violations of Thailand’s Labor Protection Act.

“The ability to report on abuses and speak freely about issues of concern are fundamental to ensuring problems are addressed and basic safeguards are met,” said Amy Smith. “Allowing businesses to use judicial harassment to threaten critics and monitors harms not only those involved but all of society. Thailand’s business community should be concerned about the negative reputational effects of this.”

The 2017 Constitution of Thailand protects the right to freedom of expression as does Article 19 of the International Covenant on Civil and Political Rights, to which Thailand is a state party. Following its first official visit to Thailand in April 2018, the United Nations Working Group on business and human rights called on the Thai government to “ensure that defamation cases are not used by businesses as a tool to undermine legitimate rights and freedoms of affected rights holders, civil society organizations and human rights defenders.” On May 17, 2018, six U.N. human rights experts also issued a joint statement, calling on the Thai government “to revise its civil and criminal laws as well as prosecution processes to prevent misuse of defamation legislation by companies.”

In December 2018, the National Legislative Assembly amended Section 161/1 of the Thailand Criminal Procedure Code, allowing a court to dismiss and forbid the refilling of a complaint by a private individual if the complaint is filed “in bad faith or with misrepresentation of facts in order to harass or take advantage of a defendant.” However, Thai courts have continued to proceed with cases brought by Thammakaset.

On October 29, 2019, the Thai Cabinet approved the National Action Plan on Business and Human Rights, which includes an Action Plan for Human Rights Defenders. The Action Plan includes a provision to amend the legal structures to protect human rights defenders from judicial harassment.

Recently, on March 12, 2020, a group of U.N. experts issued a joint statement, on Thammakaset’s continued judicial harassment of human rights defenders and called on the Thai Government to ensure the national action plan and the amendment to the Criminal Procedure Code “are effective and that companies like Thammakaset stop vexatious legal proceedings against human rights defenders.”

Thailand should uphold its commitment to protect human rights defenders and the right to freedom of expression as well as business and human rights principles, said Fortify Rights.