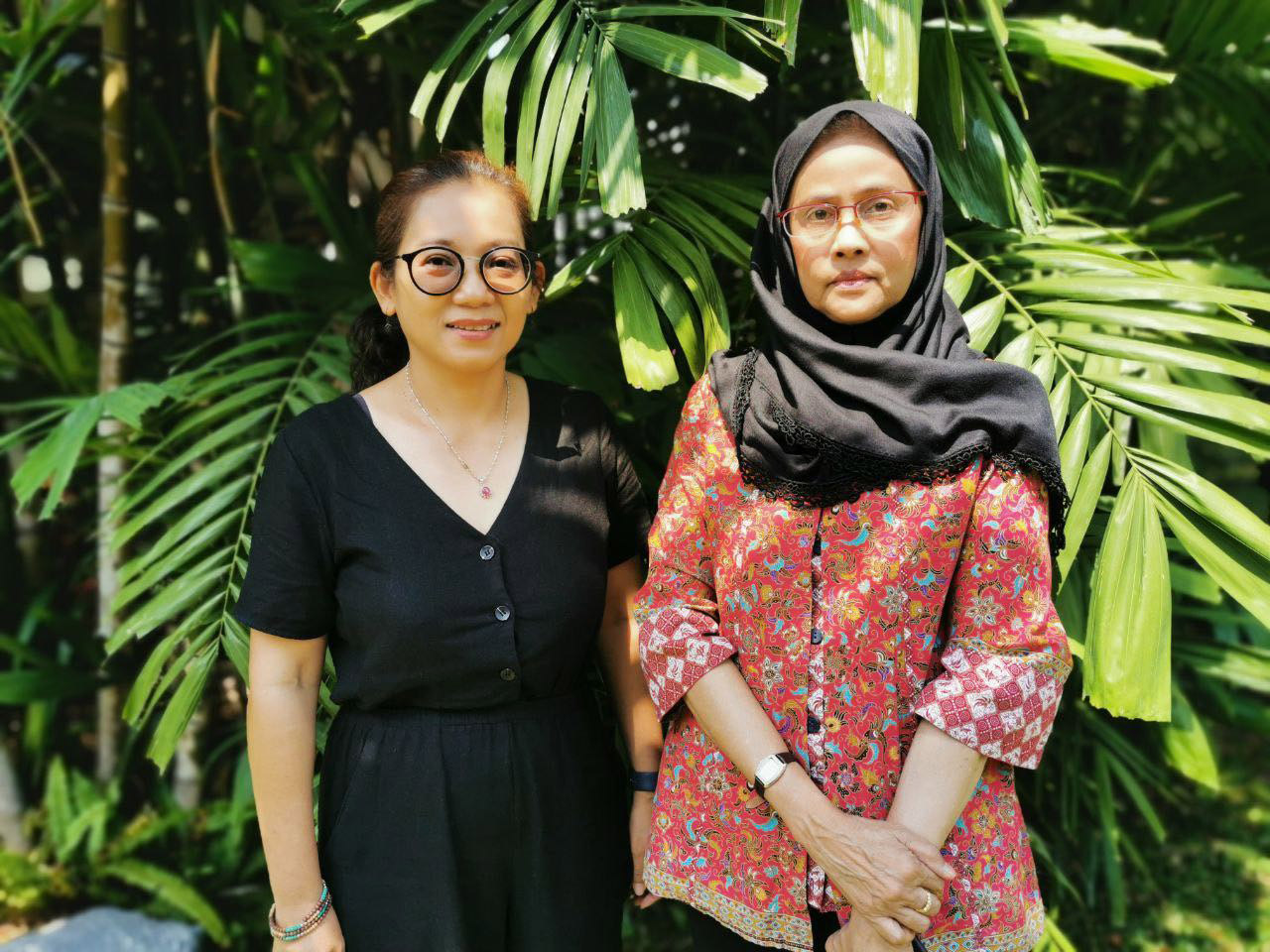 Both complaints by the company against Angkhana and Puttanee relate to engagements on social media that demonstrated support for human rights defenders facing lawsuits by Thammakaset. The complaint filed against Angkhana on October 25 relates to two tweets posted on December 3, 2018 and June 28, 2019. The complaint against Puttanee relates to 14 social media engagements, including three tweets, nine retweets, and two Facebook posts, published between January 25 and August 5, 2019.

Since 2016, Thammakaset has brought cases against at least 21 human rights defenders, including Mahidol University lecturer Ngamsuk Ruttanasatian who faced criminal defamation charges for sharing a Fortify Rights news release on Facebook. The Bangkok Criminal Court dismissed the case against Ngamsuk during a preliminary hearing on September 18, and the Appeal Court is currently considering an appeal filed by Thammakaset.

The 2017 Constitution of Thailand protects the right to freedom of expression as does Article 19 of the International Covenant on Civil and Political Rights, to which Thailand is a state party. However, criminal defamation threatens to have a chilling effect on free speech in Thailand. Moreover, the U.N. Human Rights Committee has held that “imprisonment is never an appropriate penalty” for defamation.

In December 2018, the National Legislative Assembly amended Section 161/1 of the Thailand Criminal Procedure Code, allowing a court to dismiss and forbid the refiling of a complaint by a private individual if the complaint is filled “in bad faith or with misrepresentation of facts in order to harass or take advantage of a defendant.” The Action Plan for Human Rights Defenders under the National Action Plan on Business and Human Rights, which the Cabinet approved on October 29, 2019, also includes a provision to amend the legal structures to protect human rights defenders from judicial harassment. However, the cases brought by Thammakaset continue to proceed through the courts.