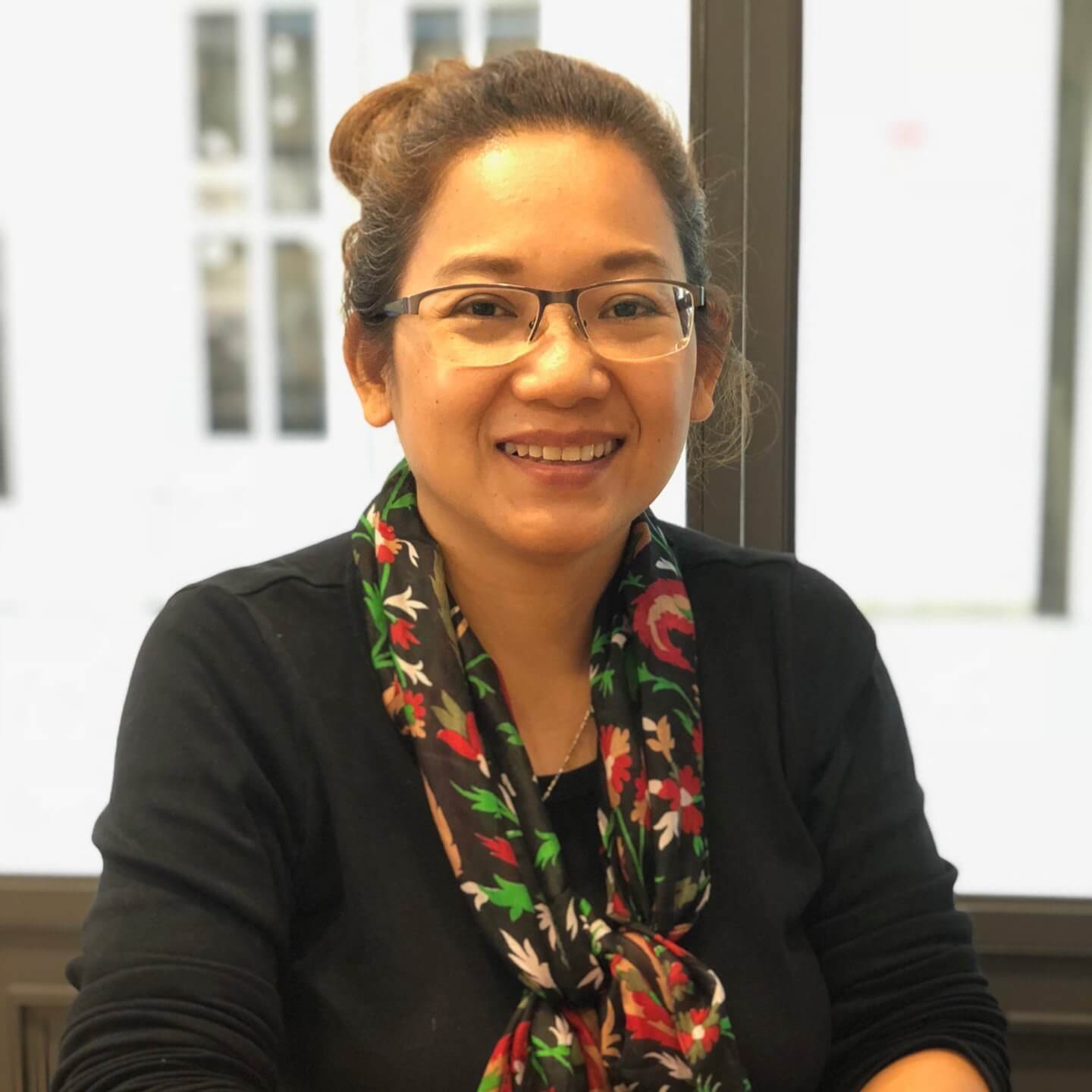 Puttanee is a Senior Human Rights Specialist with Fortify Rights and the 21st human rights defender to face charges by the company.

“Puttanee is a well-respected human rights defender who works collaboratively with the authorities and Thai civil society to promote and protect rights in Thailand and the region,” said Amy Smith, Executive Director of Fortify Rights. “Her efforts and the efforts of others to defend rights in Thailand should be protected, not punished. Thai authorities need to take a stand against all these cases and prevent spurious complaints from proceeding.”

The complaint against Puttanee relates to three tweets, nine retweets, and two Facebook posts between January 25 and August 5, 2019.  The content of the social media posts mentioned in the complaint involve expressions of support for human rights defenders Sutharee Wannasiri, Nan Win, and Ngamsuk Ruttanasatian, who are facing similar lawsuits from Thammakaset.

According to the 14 actions, Puttanee faces up to 28 years’ imprisonment and/or 2.8 million Thai Baht (US$ 93,300) in fines for alleged violations under Thailand Criminal Code sections 326 and 328. The Bangkok South Criminal Court scheduled a mediation session on February 2, 2020 and a preliminary hearing on March 3, 2020 if the mediation fails.

Five cases brought by Thammakaset since October 2018 relate to a 107-second film produced by Fortify Rights in October 2017 that called on the Thai government to drop criminal defamation charges against 14 former employees of Thammakaset. The company originally brought charges against 14 former employees of the company—all migrants from Myanmar—after the employees reported labor rights violations to the Thai authorities.

In January 2019, the Supreme Court of Thailand upheld an order for Thammakaset to pay 1.7 million Thai Baht (US$ 56,666) in compensation to the 14 former employees for violations of Thailand’s Labor Protection Act.

Most of the cases brought by Thammakaset since October 2018 involve social media posts or re-posts of the Fortify Rights’ film, and most of these cases are against women human rights defenders.

“These cases present a challenge to Thailand’s commitment to protect basic rights and the critical work of human rights defenders in Thailand,” said Amy Smith. “No one should face criminal penalties for sharing information on human rights concerns.”

Puttanee Kangkun joined Fortify Rights in October 2015 and has worked together with Thai authorities and members of Thai civil society to support displaced communities in Thailand and the region, including refugees and survivors of human trafficking. She currently serves on various committees and as a board member of national and international civil society organizations working to promote and protect the rights of refugees.

On February 14, 2019, 89 organizations, including Fortify Rights, submitted a joint letter to Thai Prime Minister Prayuth Chan-o-cha calling on the Thai government “to take immediate action to oppose and seek the dismissal of cases filed by Thammakaset” and to develop legislation “that fully protects employees, human rights defenders, and others from judicial harassment.”

The 2017 Constitution of Thailand protects the right to freedom of expression as does Article 19 of the International Covenant on Civil and Political Rights, to which Thailand is a state party. Following its first official visit to Thailand in April 2018, the United Nations Working Group on business and human rights called on the Thai government to “ensure that defamation cases are not used by businesses as a tool to undermine legitimate rights and freedoms of affected rights holders, civil society organizations and human rights defenders.” On May 17, 2018, six U.N. human rights experts also issued a joint statement, calling on the Thai government “to revise its civil and criminal laws as well as prosecution processes to prevent misuse of defamation legislation by companies.”

In December 2018, the National Legislative Assembly amended Section 161/1 of the Thailand Criminal Procedure Code, allowing a court to dismiss and forbid the refiling of a complaint by a private individual if the complaint is filed “in bad faith or with misrepresentation of facts in order to harass or take advantage of a defendant.” However, Thai courts have continued to proceed with cases brought by Thammakaset.

On October 29, 2019, the Thai Cabinet under the Prime Minister’s Office also approved the National Action Plan on Business and Human Rights (NAP), which includes an Action Plan for Human Rights Defenders. The Action Plan includes a provision to amend the legal structures to protect human rights defenders from judicial harassment.

“Puttanee has long worked to ensure rights and improve protections for others in Thailand, only to now face violations herself,” said Amy Smith. “It’s imperative that Thai authorities drop these cases, prevent similarly abusive cases from proceeding, and address the country’s problematic criminal defamation laws.”