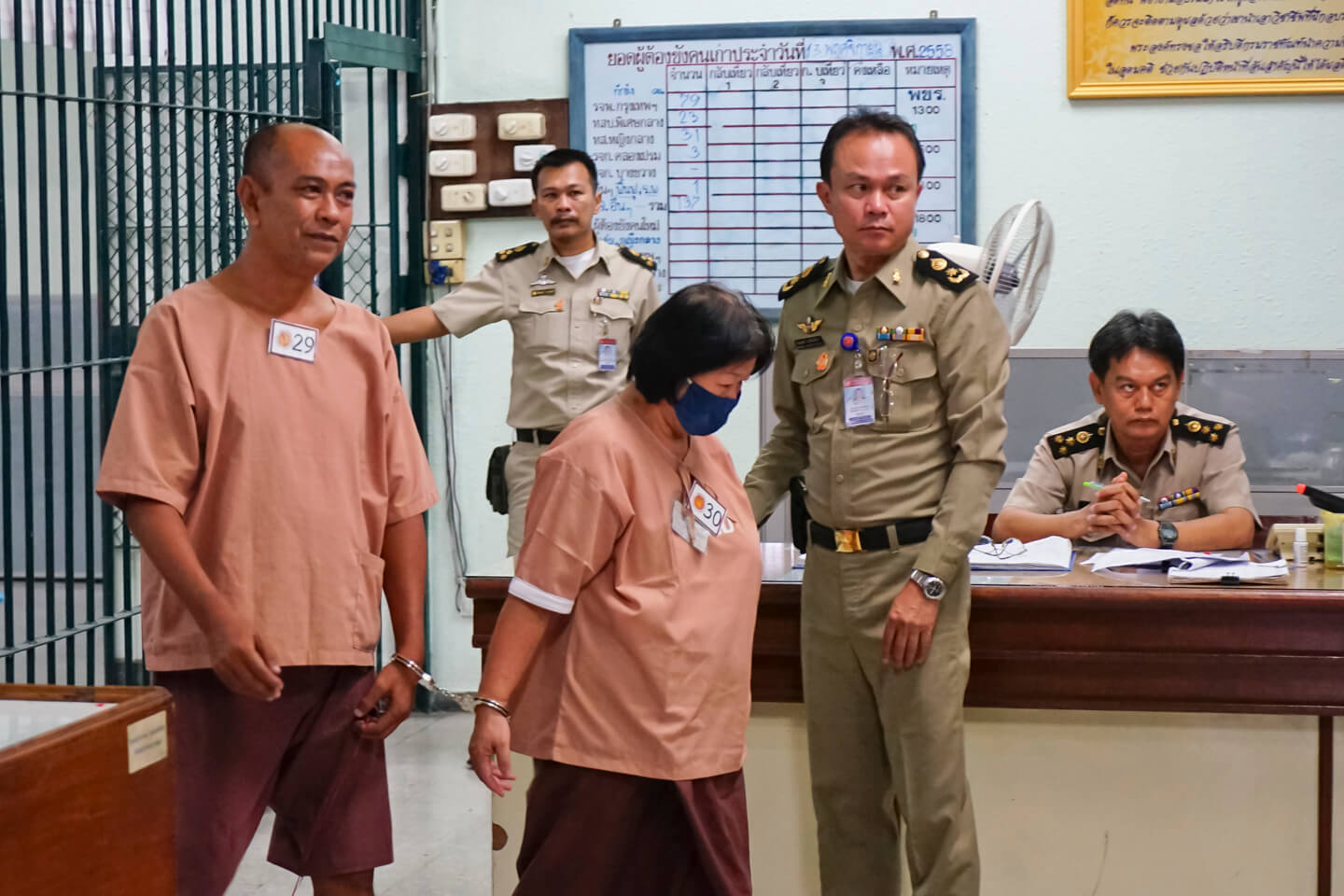 (BANGKOK, October 30, 2019)–The Government of Thailand should establish a public trust fund to provide financial reparations for tens of thousands of Rohingya survivors of human trafficking through Thailand from 2012 to 2015, said Fortify Rights today. The Thai judicial system should also ensure all perpetrators responsible for the mass-scale trafficking of Rohingya refugees and others are held legally accountable.

The Criminal Court Division for Human Trafficking in Bangkok is expected to issue decisions tomorrow in response to appeals submitted by the prosecution and the defense in the largest human trafficking case in Thailand’s history, which concluded in July 2017.

“The lower court set an important precedent in Thailand and the region by convicting scores of human traffickers involved in horrific abuses against Rohingya refugees. These earlier convictions demonstrated a welcomed commitment to combatting trafficking. The court and the government now have an opportunity to reiterate the message that there are severe consequences for human trafficking and that survivors will be protected and compensated.”

The prosecutor and the Ministry of Social Development and Human Security as co-plaintiffs submitted an appeal to the court, calling for increased sentences against those convicted in 2017 for trafficking Rohingya and others and reconsideration of the cases against 28 defendants dismissed by the lower court. The defendants also submitted an appeal seeking a reduction in the sentences imposed by the lower court.

From 2012 to 2015, more than 170,000 people boarded ships from Myanmar and Bangladesh bound for Thailand and Malaysia. A criminal syndicate organizing the vessels generated between US$50 million (1.5 billion Thai Baht) and US$100 million (3.02 billion Thai Baht) annually, according to the United Nations High Commissioner for Refugees.

The Government of Thailand should pass a law to create a public trust fund dedicated to providing financial reparations for tens of thousands of Rohingya and others trafficked in and through Thailand from 2012 to 2015, Fortify Rights said. The fund could initially comprise assets seized during the investigation and prosecution of traffickers and others convicted of trafficking-related offenses in Thailand.

“The ordeal of being trafficked to Thailand continues to this day for many survivors,” said Amy Smith. “Thai authorities should do everything in their power to ensure all survivors obtain adequate compensation.”

Tens of thousands of Rohingya trafficked through Thailand from 2012 to 2015 with the involvement or collusion of government authorities have received no compensation. Many are currently in Malaysia.

While the Ministry of Social Development and Human Security is able to assist trafficking survivors in enforcing claims for compensation, survivors bear primary responsibility but often lack capacity to follow through on compensation claims. Moreover, a recent investigation by the Thomson Reuters Foundation found that since 2014, convicted human traffickers in Thailand flouted 99 percent of the court-ordered compensation demands against them.

In March, Fortify Rights and the Human Rights Commission of Malaysia (SUHAKAM) published a 121-page joint report, “Sold Like Fish,” that found reasonable grounds to believe that a human-trafficking syndicate—including government officials—committed crimes against humanity in Malaysia and Thailand against tens of thousands of Rohingya men, women, and children from 2012 to 2015. The report documents how traffickers piled hundreds and thousands of Rohingya refugees into repurposed fishing vessels and deprived them of adequate food, water, and space, committing torture and, in some cases, rape on land and at sea. Traffickers murdered captives, and many died by suicide.

Numerous survivors reported how Thai authorities extrajudicially transferred or sold Rohingya from state custody to members of a transnational human-trafficking syndicate, in some cases, directly transporting Rohingya to human-trafficking camps on the Malaysia-Thailand border or into Malaysian territory.

“Sold Like Fish” includes details into government complicity and involvement beyond evidence exposed in the conclusions of the mass human-trafficking trial in Thailand in 2017.

In 2015, Fortify Rights also documented how the chief investigator and key witness in the mass trafficking trial in Thailand, former Police Major General Paween Pongsirin, fled Thailand fearing for his life. After issuing arrest warrants against more than 90 people believed to be involved in the mass trafficking ring, including members of the Thai Army, Navy, Police, and the Internal Security Operation Command—an agency under the Office of the Prime Minister devoted to matters of national security—as well as local administrators, mayors, and district officials, the Royal Thai Police transferred Paween to a post in Thailand’s restive southern border provinces—an area controlled by the Thai military and a stronghold for human traffickers.

“Holding human traffickers to account and protecting and compensating survivors of trafficking are key to preventing further trafficking in the region. The authorities have a responsibility to ensure a measure of justice for those so egregiously harmed by the trafficking syndicate.”