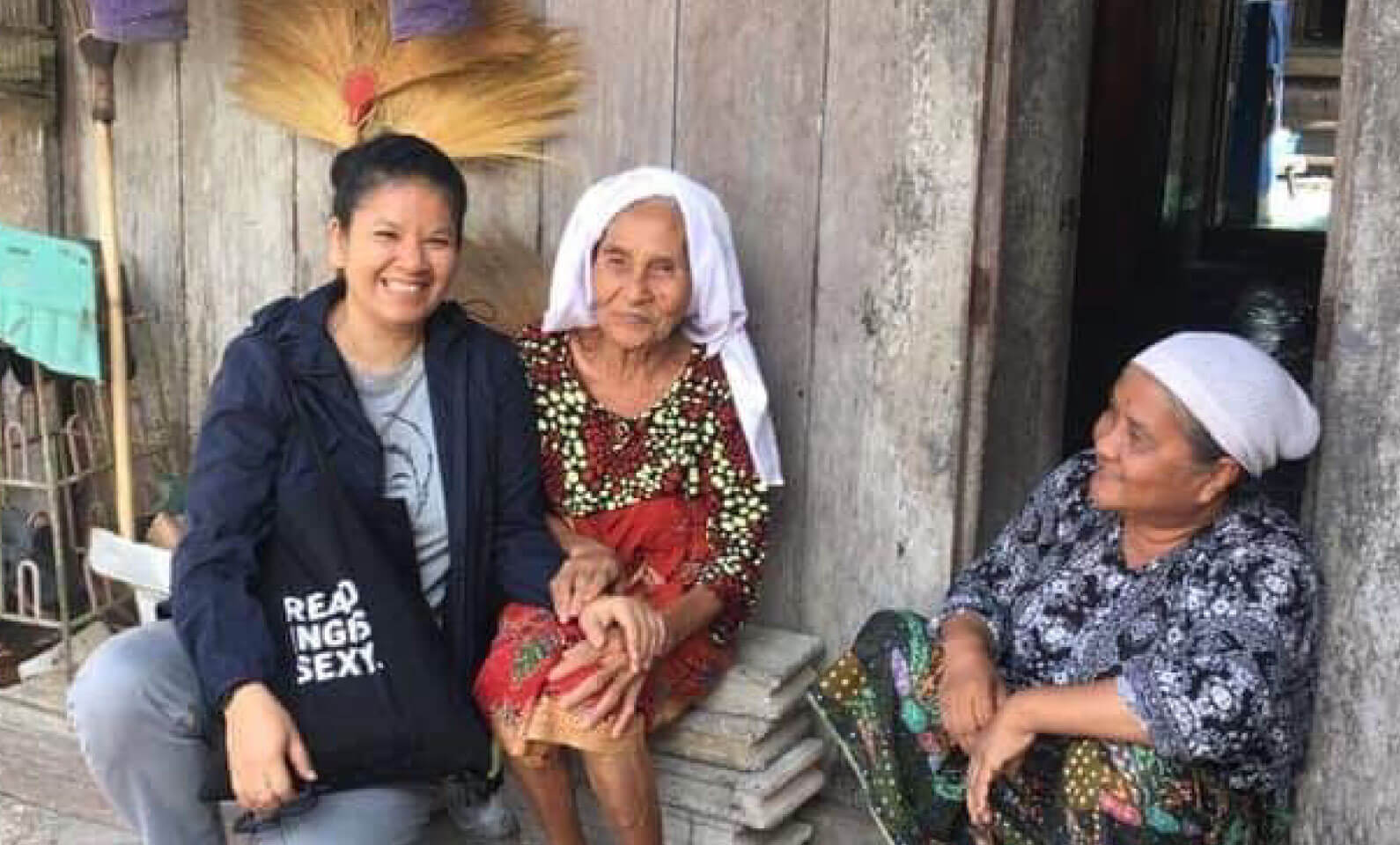 Today, Bangkok Criminal Court is scheduled to hold a second preliminary hearing to consider whether there is merit to pursue a criminal case against Ngamsuk in relation to a Facebook post about Thammakaset’s criminal defamation charges against other human rights defenders in Thailand.

“These cases are an assault on freedom of expression in Thailand. It’s regrettable that Thai authorities continue to allow a business to use the courts to target human rights defenders with spurious lawsuits,” said Amy Smith, Executive Director of Fortify Rights. “These cases are intended to instill fear, drain money and time, and cause unnecessary emotional harm.”

Ngamsuk is accused of defaming Thammakaset by sharing a Fortify Rights news release on IHRP’s Facebook page on March 12, 2019. The news release relates to another criminal defamation lawsuit filed by Thammakaset against human rights defenders Nan Win and Sutharee Wannasiri, who continue to face similar charges for promoting labor rights and free speech in Thailand. The news release includes a link to a video published by Fortify Rights about earlier criminal defamation charges brought by Thammakaset against 14 migrant workers. Thammakaset claims the video includes defamatory information.

In 2016, 14 former Thammakaset employees reported allegations of labor rights abuses by the company to the Thai labor department and the National Human Rights Commission of Thailand (NHRC-T). In response to the complaint to the the NHRC-T, Thammakaset  filed criminal defamation charges against the 14 former employees. In July 2018, the Don Mueang Sub-District Court dismissed the criminal defamation complaint, and in January 2019, the Supreme Court of Thailand ordered Thammakaset to pay 1.7 million Thai Baht (US$52,925) in compensation to the 14 former employees for violations of Thailand’s Labor Protection Act.

Thammakaset filed a complaint against Ngamsuk under Article 326 and 328 of the Thailand Criminal Code, which carries a sentence of up to two years in prison and up to 200,000 Thai Baht (US$6,500) in fines.

At the beginning of the first preliminary hearing on July 1, the Community Resource Centre Foundation (CRC)—the legal team representing Ngamsuk—encouraged the court to consider Articles 161/1 of the Criminal Procedure Code, which were incorporated into Thai law in December 2018 in order to prevent such lawsuits, known as SLAPP suits or Strategic Litigation Against Public Participation. The court has not yet considered these articles in the current proceeding against Ngamsuk.

“Thai authorities are aware of SLAPP lawsuits and amended the law accordingly to prevent these very cases,” said Amy Smith. “We expect the court to observe the law and dismiss this case completely.”

Thailand should act to ensure all persons can freely exercise their rights without fear of reprisals, including harassment through spurious legal complaints or SLAPP lawsuits. The complaints brought by Thammakaset appear to be designed to intimidate human rights defenders and constitute an unnecessary and disproportionate interference in the rights to freedom of expression and access to information. Thailand is a party of the International Covenant on Civil and Political Rights, in which Article 19 protects the right to freedom of expression.