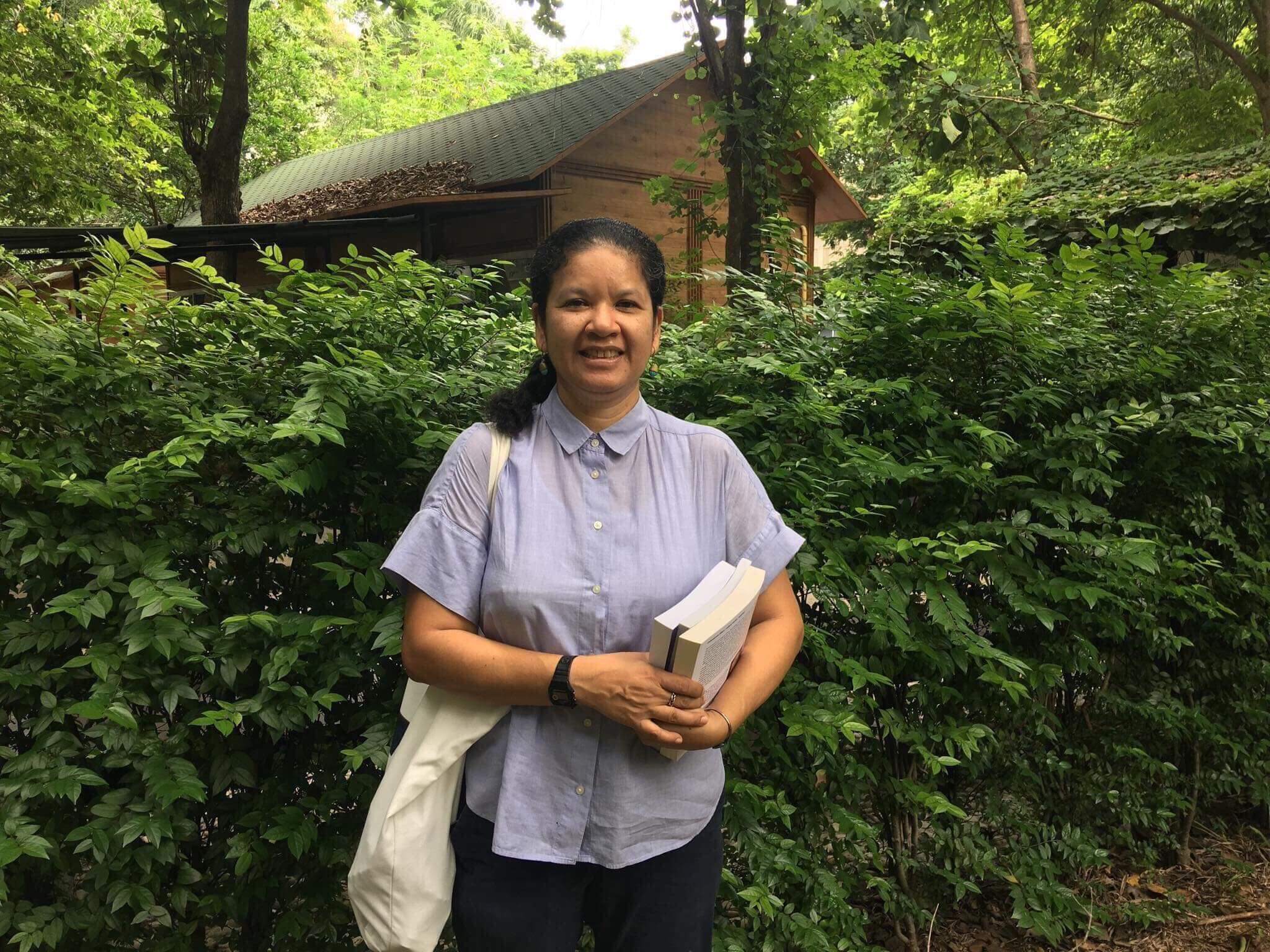 Court to consider complaint by Thammakaset Company Limited on July 1, 2019

On July 1, the Bangkok Criminal Court is scheduled to conduct a preliminary hearing on the criminal complaint brought against Ngamsuk for her alleged involvement in sharing a Fortify Rights news release by IHRP’s Facebook page on March 12. The news release relates to another criminal defamation lawsuit filed by Thammakaset against Nan Win and Sutharee Wannasiri, two other human rights defenders involved in promoting labor rights in Thailand.

On May 1, Thammakaset filed a complaint against Ngamsuk for alleged violations under Article 326 and 328 of the Thailand Criminal Code, which carries a sentence of up to two years in prison and up to 200,000 Thai Baht (US$6,500) in fines.

Ngamsuk is a lecturer at IHRP and teaches courses on human rights and peace studies. In addition to her academic work, she promotes human rights protections throughout Thailand.

On February 14, 89 organizations, including Fortify Rights, submitted a joint letter to Prime Minister Prayut Chan-o-cha calling on the Thai government “to take immediate action to oppose and seek the dismissal of cases filed by Thammakaset” and to develop legislation “that fully protects employees, human rights defenders, and others from judicial harassment.”

“Thai authorities need to put an end to judicial harassment,” said Amy Smith. “Dropping this case and other unwarranted cases against human rights defenders would be a step in the right direction.”