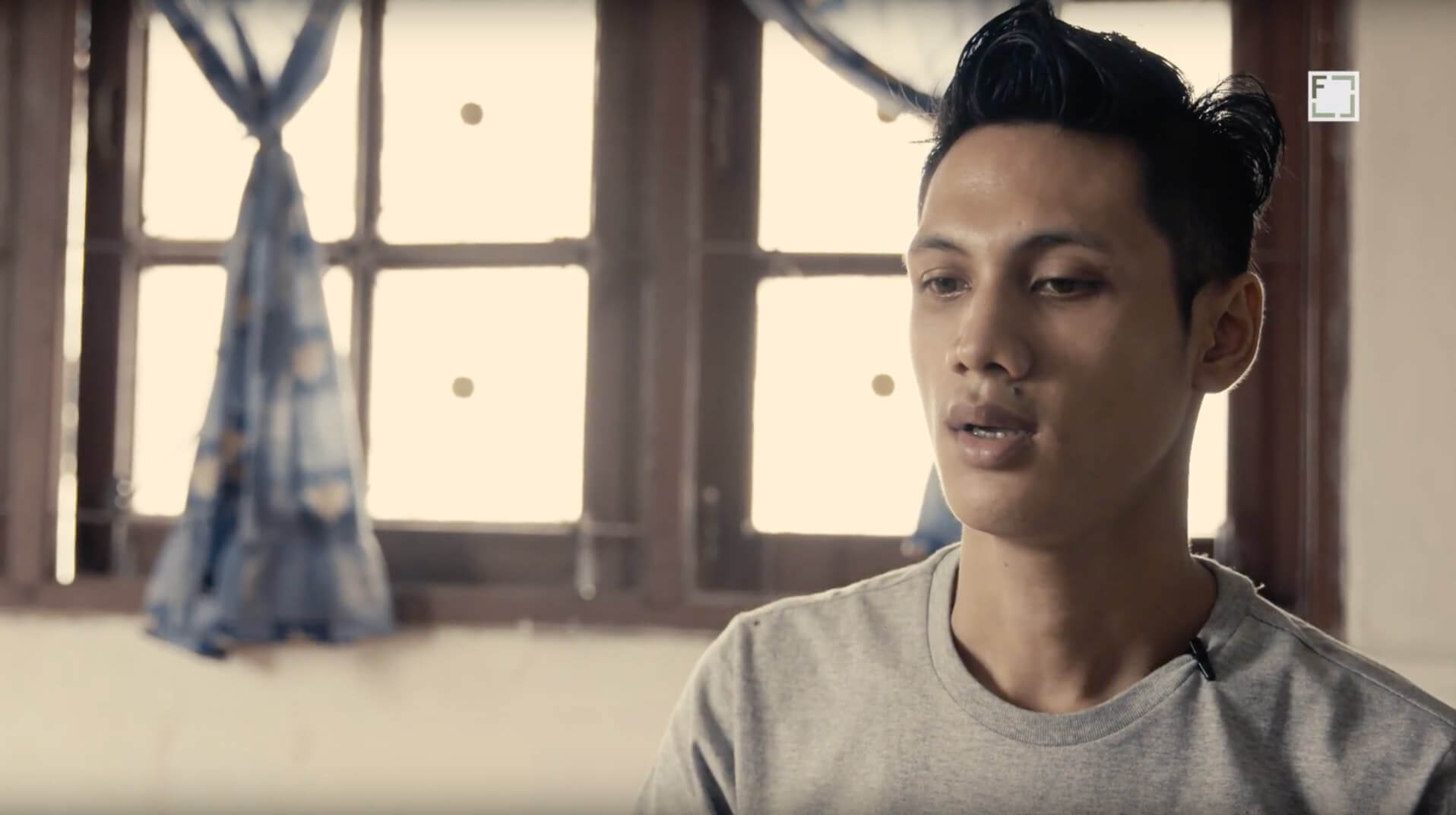 Worker who exposed abuses to appear in court today

Nan Win is scheduled to be in Bangkok Criminal Court today for a preliminary hearing on the criminal defamation complaints against him.

“Nan Win is contributing positively to Thailand’s economy as a migrant worker and to Thai society as a human rights defender,” said Amy Smith, Executive Director of Fortify Rights. “Thailand should protect Nan Win from labor rights abuses and protect his right to speak out against abuses. Nan Win has faced a series of complaints designed to intimidate and silence him.”

In October 2018, Thammakaset—a Thai-owned poultry company in Lopuri Province—filed criminal defamation complaints against Nan Win under sections 326 and 328 of the Thailand Criminal Code for his involvement in Fortify Rights activities in October 2017, including a 107-second film published by Fortify Rights and a Fortify Rights press conference on human rights defenders under threat in Southeast Asia. As part of these activities, Nan Win described how Thammakaset brought criminal defamation charges against him and 13 other former Thammakaset employees in 2016 after the workers reported labor rights violations by the company to the Thai authorities.

All charges in this case should be dropped and the government should immediately decriminalize defamation, said Fortify Rights.