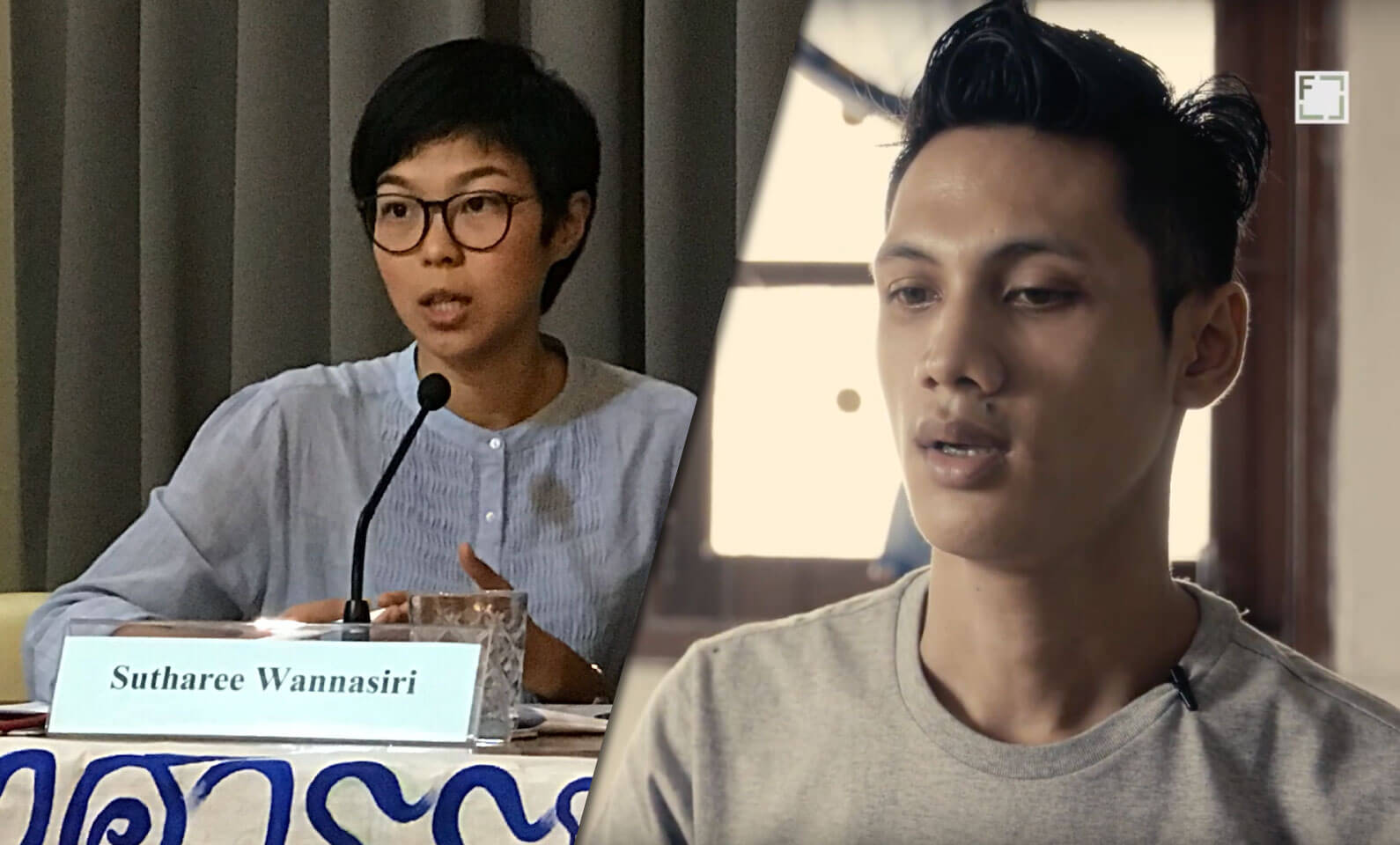 “These complaints are a form of judicial harassment and should be dropped immediately,” said Amy Smith, Executive Director of Fortify Rights. “Instead of allowing companies to target and attack human rights defenders, the Thai authorities should protect and promote human rights defenders.”

The complaints, filed by Thammakaset in October 2018, relate to a 107-second film published by Fortify Rights on October 4, 2017 that called on the Thai authorities to drop criminal defamation charges against 14 migrant workers at the Thammakaset-operated chicken farm in Lopburi Province and to decriminalize defamation in Thailand. In the film, three former workers describe how Thammakaset brought criminal defamation charges against them after the workers reported labor violations to the Thai authorities, including unlawfully low wages, failure to pay overtime wages, and confiscation of their identity documents, including passports.

Judicial harassment in the form of SLAPP (Strategic Litigation Against Public Participation) lawsuits is common in Thailand.

“There is no room for complaints like these in the Thai justice system. If the Thai authorities are genuine about their commitments under international and domestic law, they should prevent further spurious complaints by taking legislative action,” Amy Smith said. “Anti-SLAPP legislation would protect human rights defenders and promote responsible, rights-respecting businesses in the country.”