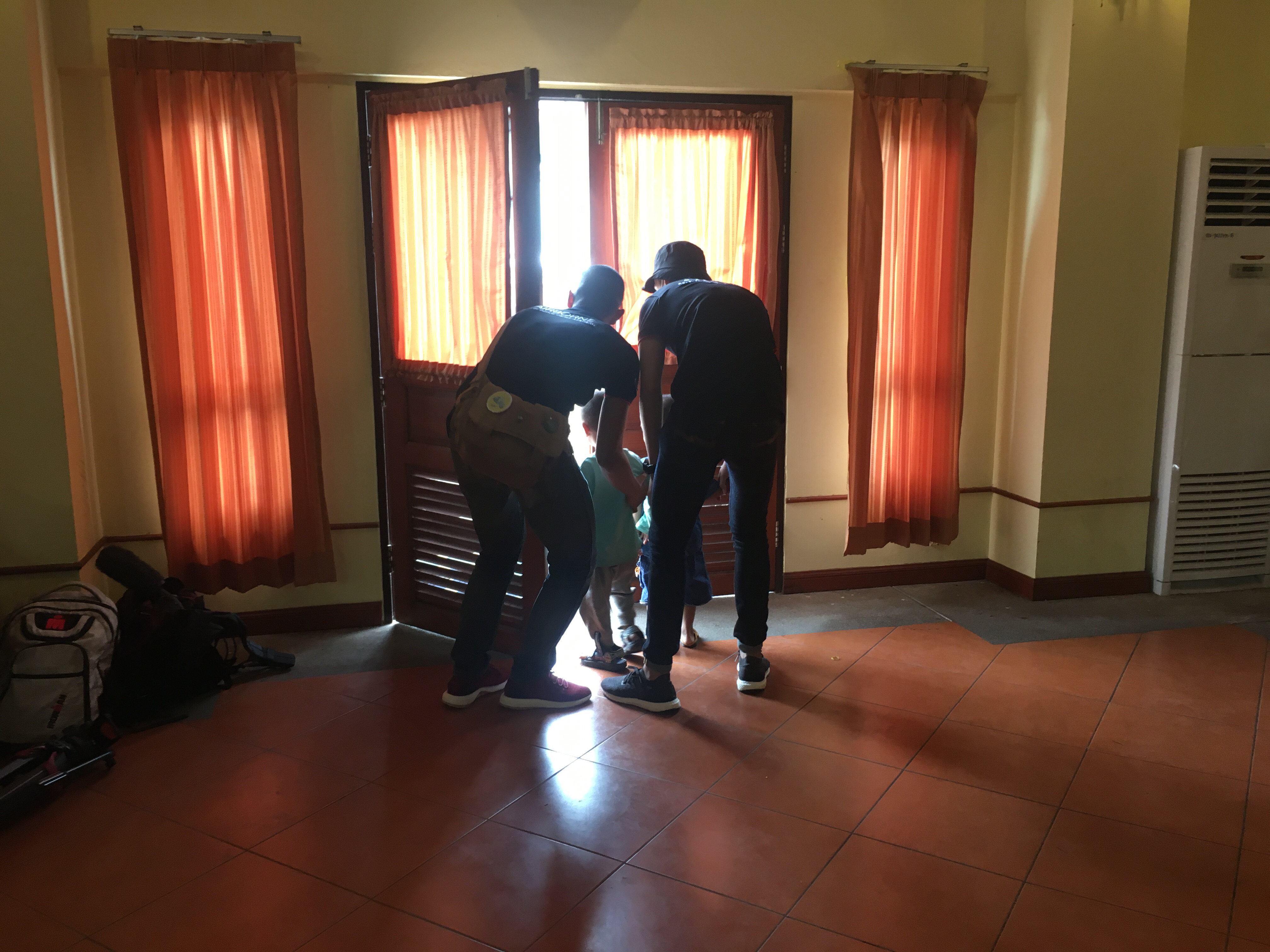 (Bangkok, October 12, 2018) – The Government of Thailand should immediately release refugees arbitrarily held in immigration detention and end raids on refugee communities in Bangkok, said Fortify Rights today. Thai authorities arrested more than 200 refugees and asylum seekers from Cambodia, Viet Nam, and Pakistan in the past two months. All those arrested are currently detained in the Suan Phlu Immigration Detention Center (IDC) in Bangkok.

“The rights of refugees are still under attack in Thailand despite the government’s promises to provide protections,” said Amy Smith, Executive Director of Fortify Rights. “Thailand is needlessly subjecting refugees to further violations.”

On October 9, Thai Immigration officials raided a residential building in the Jaran Sanitwong area of Bangkok and arrested at least 77 refugees from Pakistan, including 43 children.  The United Nations High Commissioner for Refugees (UNHCR)—the U.N. agency mandated to protect refugees—had previously recognized some of these individuals as persons of concern and in need of protection in Thailand. All of those arrested, including the children, are now detained at Suan Phlu IDC awaiting charges for alleged violations under the Immigration Act.

The raid occurred the day after Deputy Prime Minister General Prawit Wongsuwan reportedly ordered Thai immigration authorities to arrest and deport within one month all  migrants in Thailand without documentation or authorization.

Thai authorities are reportedly conducting “immigration raids” in many areas of Bangkok and other provinces where refugees and migrant communities reside.

On August 28, Thai authorities arrested approximately 180 UNHCR persons of concern from Cambodia and Viet Nam, including more than 50 children, following a raid in Nonthaburi Province. Two days after the raid, the authorities separated 46 children, aged three months to 17 years old, from their parents. The children are currently detained in four government-run shelters while their parents are detained in immigration detention centers.

“Time and again the Thai government committed to protect refugees but these abuses continue,” said Amy Smith. “Thailand should immediately implement mechanisms to identify and protect refugees from arbitrary arrest and detention.”

On January 10, 2017, the Thai government passed Cabinet Resolution No. 01 B.E. 2560 providing for the establishment of a “Committee for the Management of Undocumented Migrants and Refugees” to develop criteria and methods to identify and manage undocumented migrants and refugees. Despite progress by Thai authorities in developing a draft regulation that would provide a framework for screening refugees, the regulation remains unimplemented.

Thai law currently does not recognize or protect refugees, and Thailand is not a party to the 1951 U.N. Convention relating to the Status of Refugees. Under the Thai Immigration Act, all migrants, including refugees, found in Thailand without permission are subject to imprisonment and a fine in addition to deportation.

Thailand is host to at least 103,000 refugees, including almost 6,000 “urban refugees” who largely reside without recognized documentation or legal status in Bangkok and other urban areas in Thailand. Under international law, a refugee is defined as a person “who is unable or unwilling to return to their country of origin owing to a well-founded fear of being persecuted for reasons of race, religion, nationality, membership of a particular social group, or political opinion.”

On September 20, 2016, Prime Minister Prayut Chan-o-cha delivered a speech at the Leaders’ Summit on the Global Refugee Crisis in New York, committing to ending the detention of refugee children in Thailand and to establishing an effective refugee-screening mechanism. Despite this, there are currently approximately 145 children detained in Thailand’s IDCs and government-run shelters, many of whom have been separated from their parents who are detained in different facilities.

The Government of Thailand should prevent the separation of families and end the arbitrary detention of refugees and asylum seekers, said Fortify Rights.

“Detaining and separating children from their parents causes irreparable damage. If the Thai government is genuine about its commitment to protect children and refugees, it will take immediate steps to release and reunite refugee children with their families,” said Amy Smith. “The raids on refugee communities should stop, and Thai authorities should rethink their actions to prevent further violations.”