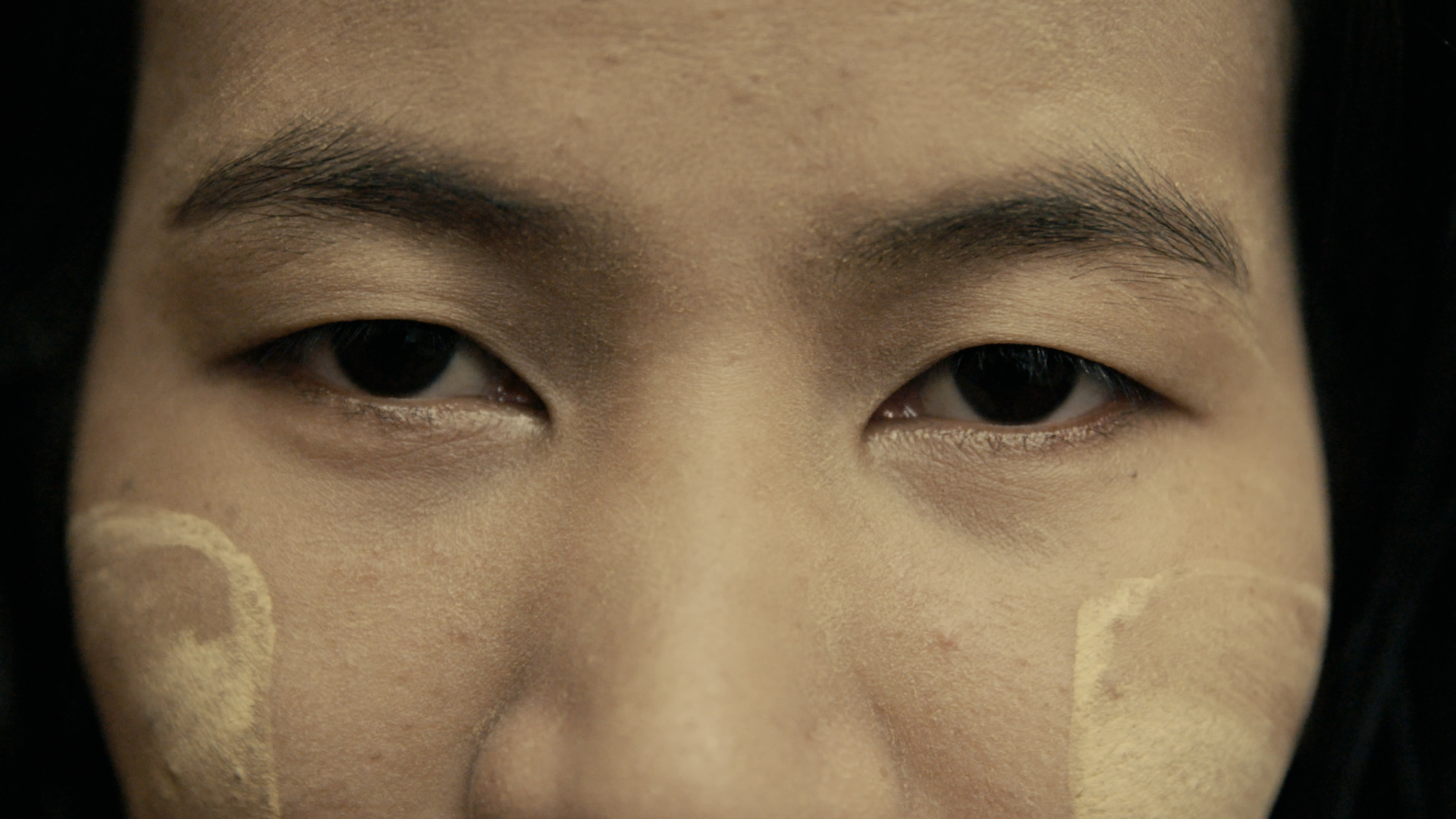 (Bangkok, July 10, 2018)—Thai authorities and Thammakaset Company Limited should immediately dismiss criminal defamation charges against 14 migrant workers from Myanmar who face charges for alleging the company committed serious labor rights violations, Fortify Rights said today. The Don Muang Magistrates Court in Bangkok is expected to read its verdict on the case tomorrow, July 11. If convicted, the workers face up to one year in prison.

“This verdict is a litmus test for Thailand to demonstrate its seriousness about upholding the right to freedom of expression and migrant workers’ rights,” said Amy Smith, Executive Director of Fortify Rights. “Instead of prosecuting whistleblowers and human rights defenders, Thailand should be investigating labor violations.”

On July 7, 2016, 14 workers submitted a complaint to the National Human Rights Commission of Thailand alleging that Thammakaset Co. Ltd.—a Thai owned poultry company in Lopburi Province—violated Thailand’s Labor Protection Act by paying workers less than minimum wage, failing to pay overtime wages, and confiscating their identity documents, including passports. On October 6, 2016, Thammakaset Co. Ltd. filed a criminal defamation complaint under sections 137 and 326 of the Criminal Code against the 14 workers, alleging that their complaint to the National Human Rights Commission damaged the company’s reputation. The 14 workers—nine men and five women—are all from the Bago Region, Myanmar.

In June 2016, the same 14 workers filed a complaint with the Department of Labor Protection and Welfare (DLPW) in Lopburi Province about employment conditions at the Thammakaset Co. Ltd. farm where they worked. On August 1, 2016, the DLPW found that the company violated Thailand’s Labor Protection Act by failing to pay workers the minimum wage, adequately compensate workers for overtime, and provide adequate leave. The DLPW ordered Thammakaset Co. Ltd. to pay a total of 1.7 million Thai Baht (US$50,013) to the 14 workers. On December 19, 2016, the Region 1 Labor Court in Saraburi Province upheld the decision of DLPW and the Appeal Court rejected Thammakaset’s appeal. Two years on, the case is now pending before the Supreme Court while the workers have not received an award financial compensation.

Recently, Thailand’s Appeal Court delivered an important verdict upholding the right to freedom of expression in a case against labor-rights activist Andy Hall. On May 31, 2018, the court overturned an earlier decision by the Bangkok South Criminal Court on September 20, 2016 to convict Mr. Hall of criminal defamation and alleged violations under the 2007 Computer-related Crimes Act. Natural Fruit Company Limited, a Thai-owned pineapple-processing company, filed the initial complaint against Mr. Hall in 2013 following the publication of a Finnwatch report he contributed to, entitled “Cheap Has A High Price,” which alleged serious labor-rights violations in the company’s factory in Prachuab Kirikhan Province.

In dismissing the charges against Andy Hall, the Appeal Court deemed that the Finnwatch publication and associated press conference involved a  “matter of public interest.”

Thammakaset Co. Ltd. also filed a complaint against Andy Hall on November 4, 2016, alleging criminal defamation and violations of the Computer-related Crimes Act in connection with his use of social media to highlight the case against the 14 migrant workers. A pre-arraignment hearing is scheduled on September 24, 2018 at the Bangkok South Criminal Court.

The United Nations Working Group on the issue of human rights and transnational corporations and other business enterprises—a group of independent experts mandated by the U.N. to promote effective and comprehensive dissemination and implementation of the U.N. Guiding Principles on Business and Human Rights—completed its first official visit to Thailand in April 2018 to assess Thailand’s implementation of the Guiding Principles. The Working Group expressed in a statement at the end of the visit that “the Government should also ensure that defamation cases are not used by businesses as a tool to undermine legitimate rights and freedoms of affected rights holders, civil society organizations and human rights defenders.” The Working Group will present its findings to the 41st session of the U.N. Human Rights Council in June 2019.

The Thai authorities should immediately dismiss the charges against the 14 migrant workers and Andy Hall and protect the right to free expression and migrant workers’ rights, Fortify Rights said. The Government of Thailand should also immediately decriminalize defamation and prevent imprisonment as a penalty for defamation.

“These criminal prosecutions aim to silence individuals who speak out against human rights abuses, creating a climate of fear among human rights activists and affected communities in Thailand,” said Amy Smith. “Thai authorities and business enterprises should immediately and unconditionally cease all criminal proceedings against all human rights defenders and whistleblowers.”