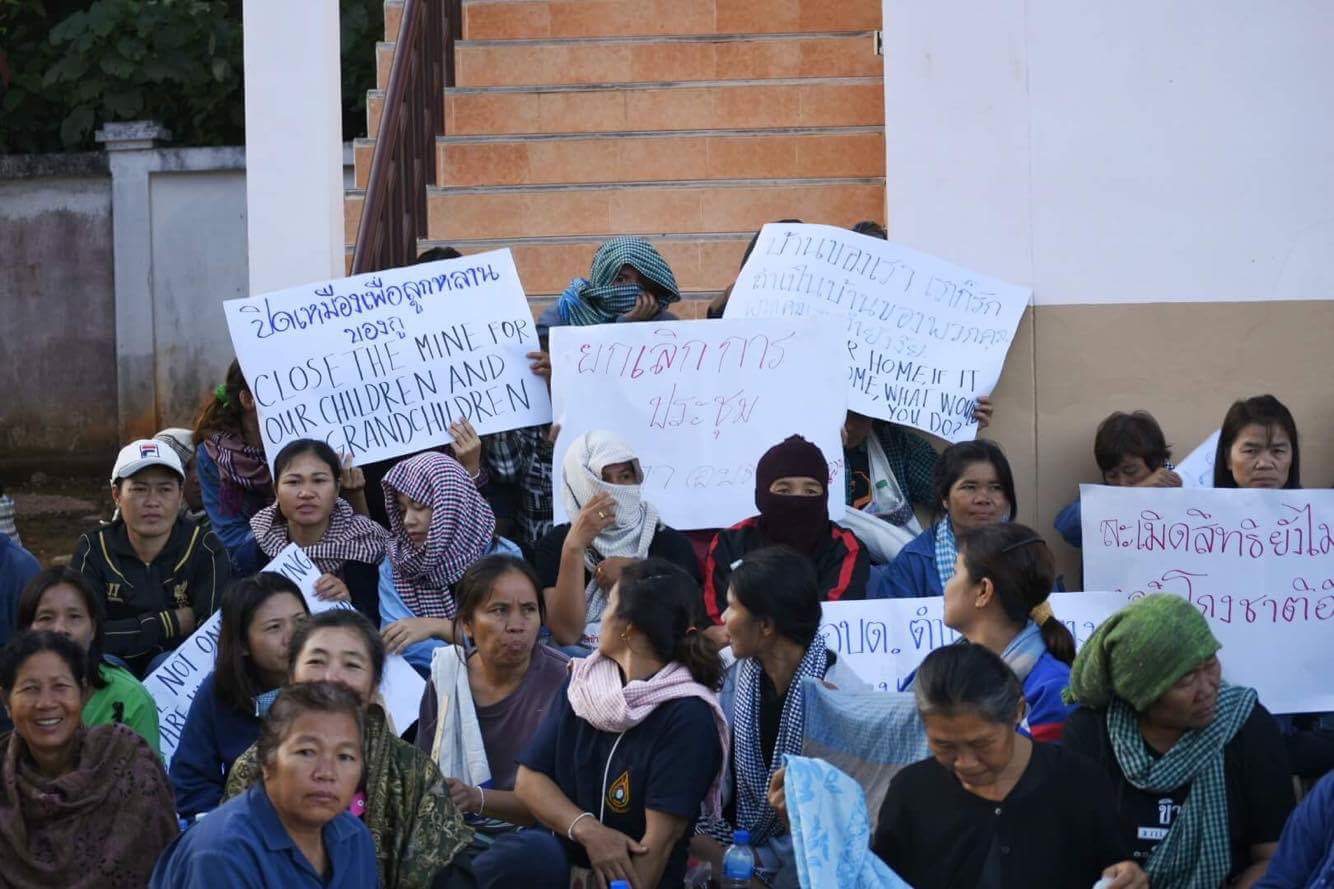 (BANGKOK, May 21, 2018)—Thai authorities and gold mining company Tungkum Limited should immediately drop a criminal-defamation charges against the Thai Public Broadcasting Service (Thai PBS) and four Thai journalists, Fortify Rights said today. The Criminal Court in Bangkok is set to reopen the case against the media outlet and journalists after the Appeal Court decided on March 20, 2018 to overturn an earlier decision to dismiss the case.

“Press freedom in Thailand is under threat as journalists continue to be attacked for simply doing their jobs,” said Amy Smith, Executive Director of Fortify Rights. “This case infringes on basic rights and threatens to chill media coverage of pressing public concerns in Thailand. The court was right to initially drop the complaint.”

The complaint relates to a citizen-journalist news clip about a youth camp involved in raising awareness of environmental issues in Wang Sa Phung District, Loei Province. In the clip, a 15-year-old schoolgirl from a village located near a Tungkum Ltd. mine alleged that villages in the area had been “environmentally affected by the gold mining industry.” Tungkum Ltd. filed criminal complaints against the schoolgirl as well as Thai PBS and its journalists for the report.

In its complaint against Thai PBS and its journalists, the company sought 50 million Thai Baht (US$1.4 million) in compensation for damage to its reputation and revocation of Thai PBS’s operating license for five years.

On November 16, 2016, the Criminal Court in Bangkok dismissed the complaint, finding that it lacked merit because Thai PBS and its journalists acted professionally and relied on credible sources, including government agencies and local residents.

On March 20, 2018, the Appeal Court disagreed, finding sufficient evidence to proceed with charges under Sections 326 and 328 of the Thai Criminal Code, but not Articles 14 and 16 of the 2007 Computer-related Crimes Act.

Tungkum Ltd. has brought at least 19 other criminal and civil lawsuits against 33 Loei residents, including members of the Khon Rak Ban Kerd Group (KRBKG)—a community-based environmental organization actively engaged in protesting local gold mining operations—in the past eight years. Through these lawsuits, the company has sought 320 million Thai Baht (US$9 million) in compensation.

To meet its legal obligations, Thai authorities should decriminalize defamation, withdraw criminal charges against those legitimately exercising their rights to freedom of expression, and take positive steps to deter business enterprises from abusing the law and communities, said Fortify Rights.