Laos: After 10 years, civil society worldwide is still asking: “Where is Sombath?” 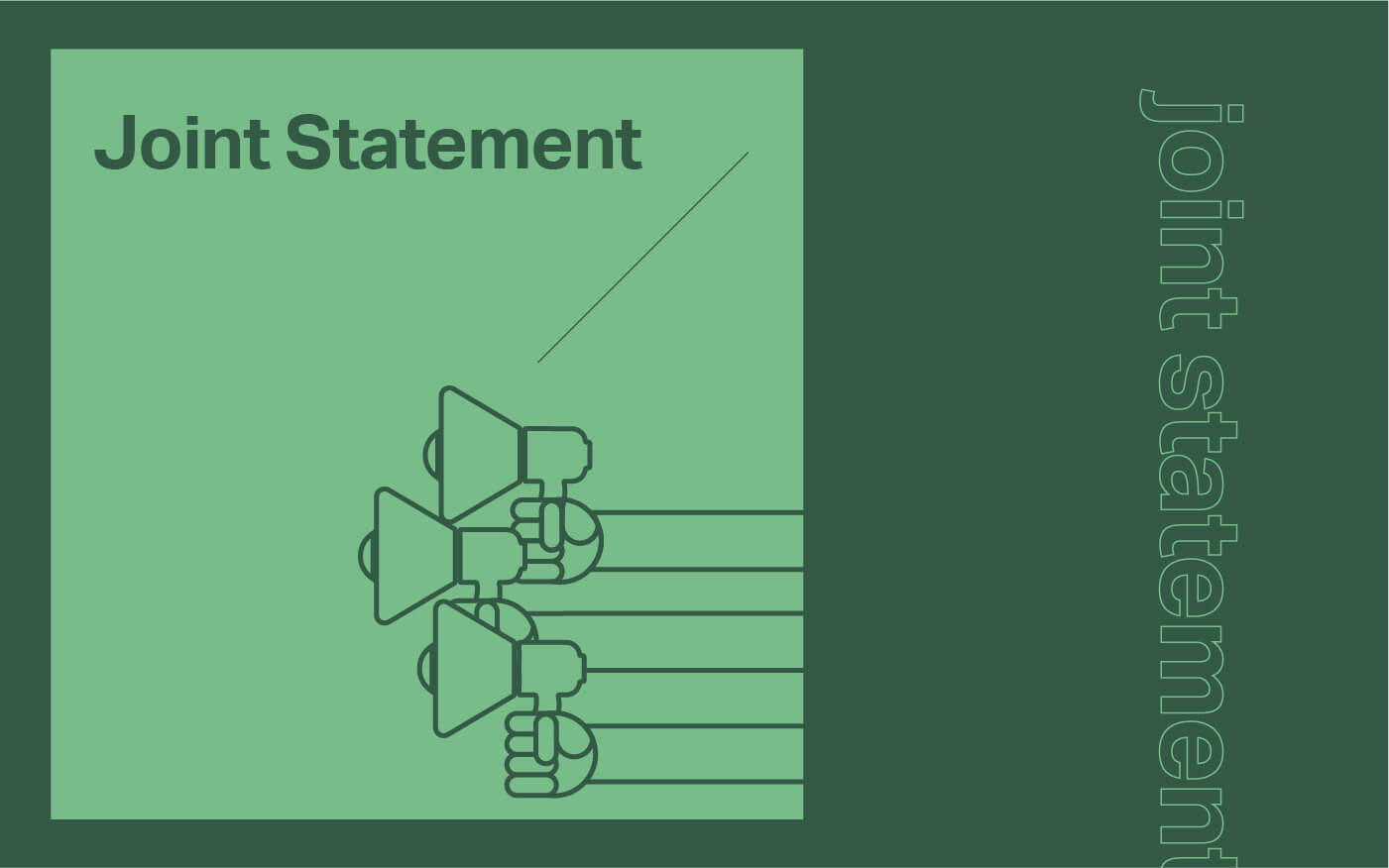 13 December 2022: Ahead of the 10-year anniversary of the enforced disappearance of Lao civil society leader Sombath Somphone, we, the undersigned civil society organizations and individuals, renew calls on the Lao government to determine his fate and whereabouts and deliver justice, truth, and reparation to his family. We deplore the Lao authorities’ repeated failure to act on their human rights obligations to thoroughly investigate Sombath’s disappearance and provide adequate, effective, and prompt reparation for Sombath and his family over the past decade.

Since Sombath, a pioneer in community-based development and youth empowerment, was abducted from a busy street in Vientiane on 15 December 2012, numerous United Nations (UN) member states and human rights monitoring mechanisms have repeatedly expressed their concern over his enforced disappearance and urged the Lao government to conduct a prompt and effective investigation into this grave human rights violation and crime under international law.

In December 2014, three UN human rights experts urged the Lao authorities to “release more information about the progress of [the] investigation, especially to his family,” and to request international assistance to determine Sombath’s fate and whereabouts.1

During the Universal Periodic Review (UPR) sessions examining the human rights performance of Laos in 2015 and 2020, a total of 11 UN member states made 15 recommendations that called on the Lao government to investigate Sombath’s disappearance.2

In July 2018, following the review of Laos’ initial report under the International Covenant on Civil and Political Rights (ICCPR), the UN Human Rights Committee regretted “the paucity of relevant information” provided by the government regarding its investigation into Sombath’s case, and called on the government to “step up efforts to conduct a thorough, credible, impartial and transparent investigation” into his enforced disappearance.3

Four special procedures of the UN Human Rights Council have sent three communications to the Lao government to demand it provide information on Sombath’s fate and whereabouts and about any investigations carried out into his enforced disappearance, one as recently as 2021.5

Regrettably, the Lao government’s response to the international community’s extraordinary expressions of deep concern has been characterized by a catalogue of apparent inaction, negligence, cover-ups, and misleading statements, and an overall lack of political will to effectively address Sombath’s enforced disappearance.

The Lao authorities have completely failed to uphold their international legal obligations to investigate Sombath’s disappearance and to bring those suspected of criminal responsibility to justice in fair trials before ordinary civilian courts, including under the ICCPR and the UN Convention against Torture and Other Cruel, Inhuman or Degrading Treatment or Punishment, to which Laos is a state party. While Laos is yet to ratify the International Convention for the Protection of all Persons from Enforced Disappearance (ICPPED), which it signed in 2008, under international law it is obliged not to defeat the treaty’s object and purpose.

The impact of enforced disappearances on the relatives of the disappeared often also constitutes torture. The UN Working Group on Enforced and Involuntary Disappearances has recognized that official denial of information to relatives of the disappeared about the truth of their fate and whereabouts adds to the “continuous torture” enforced disappearance inflicts upon relatives. The ICPPED further requires officials to ensure family members are informed on the progress and results of all appropriate measures authorities are obliged to take to search for, locate, and release disappeared persons.

Since December 2012, the Lao authorities have met with Sombath’s wife, Shui Meng Ng, only four times – the last instance in December 2017. Officials have not provided her with any updates on her husband’s situation since then, despite her repeated requests. The government’s last public remarks on Sombath’s case were made during the third UPR of Laos in September 2020, when a government representative merely said the search for Sombath was “the duty of the Lao government.”

Now, more than ever, we stand in solidarity with Sombath’s family and all other victims of enforced disappearances in Laos. We reiterate our call on the Lao authorities to determine the fate or whereabouts of all victims of enforced disappearances in Laos, identify the perpetrators of such serious crimes, and provide victims with an effective remedy and full reparations. We also urge the government to accelerate the process of ratification of the ICPPED without making any reservations and to implement it into national law.

We have been pressing for justice and accountability for 10 years. We will not stop demanding the truth until Sombath is found and justice is delivered for him and his family. Once again, we are united in asking a simple and straightforward question to the Lao government: “Where is Sombath?”

Sombath Somphone was last seen at a police checkpoint on a busy street of Vientiane on the evening of 15 December 2012. Footage from a CCTV camera showed that police stopped Sombath’s vehicle at the checkpoint and that, within minutes, unknown individuals forced him into another vehicle and drove him away in the presence of police officers. CCTV footage also showed an unknown individual later arriving, and driving Sombath’s vehicle away from the city center. The presence of police officers at Sombath’s abduction and their failure to intervene is prima facieevidence of the involvement of state agents’ participation in Sombath’s fate, rendering it a presumptive case of enforced disappearance.