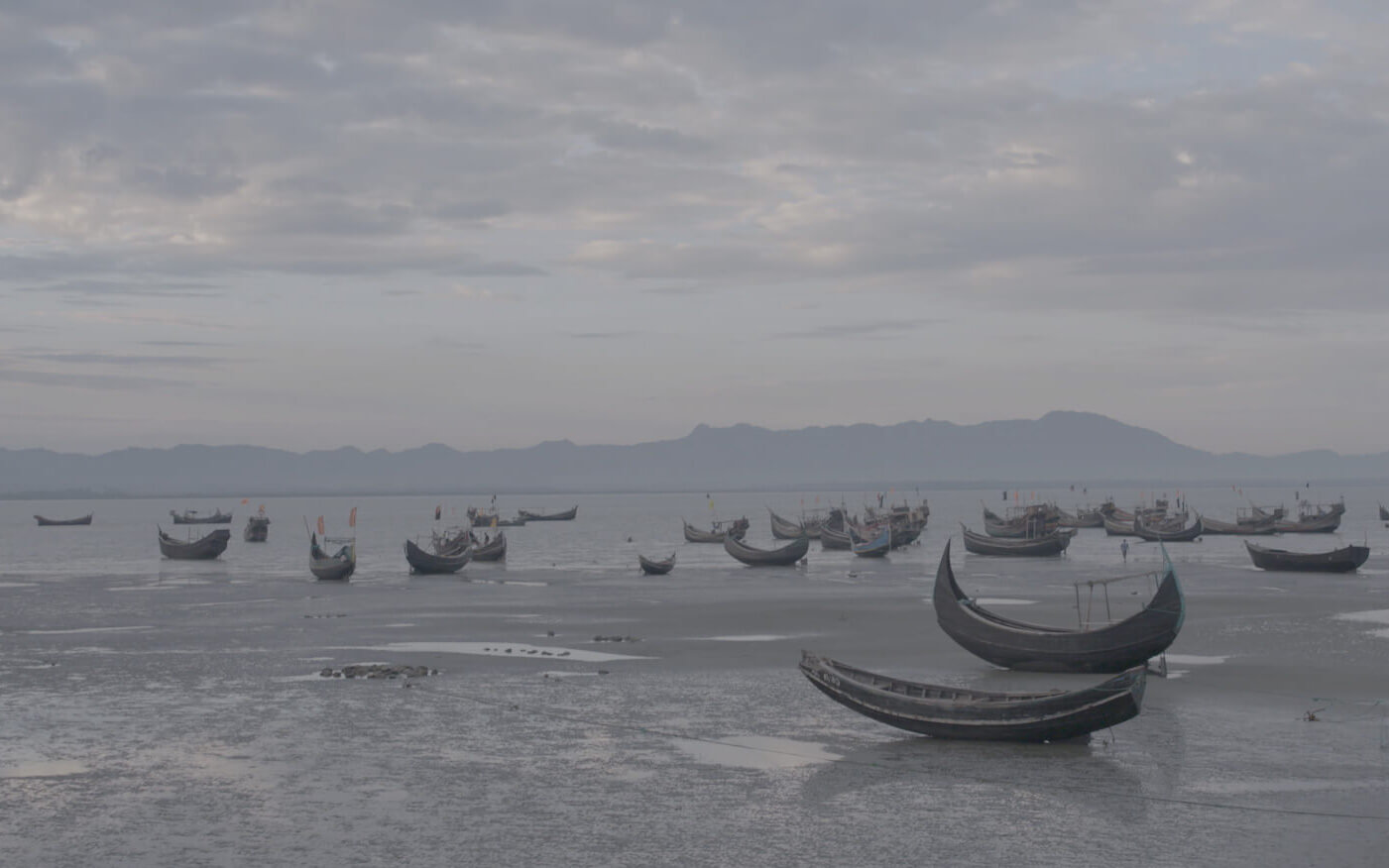 (COX’S BAZAR, February23, 2021)—Regional governments in South and Southeast Asia should support safe disembarkation and humanitarian assistance for scores of Rohingya refugees on a boat reportedly adrift at sea.

“Too many Rohingya lives have already been lost at sea due to the callous inaction or pushbacks of regional governments,” said Amy Smith, executive director of Fortify Rights. “Regional governments in South and Southeast Asia should urgently protect those on board to prevent any further loss of life.”

Fortify Rights spoke with Rohingya refugees in Malaysia, Bangladesh, and India, who made phone contact with passengers on the boat. A Rohingya on the boat told a family member in Bangladesh by phone that there are 90 people on board, including 65 women. The stranded Rohingya also told family members that the boat departed Bangladesh on February 11 and that the boat went adrift after the engine failed. Fortify Rights received taped phone conversations between Rohingya refugees, who claimed to be on the boat, and their relatives.

“More than five people died today,” a Rohingya man says on one recording. “Please try to send water by any means.”

In another audio recorded on February 22, a Rohingya man on the boat says: “The India Navy is helping us. They provided food to us. Please tell my mother to pray for us. We can drink water now.”

After locating the boat on February 22, the Indian Navy reportedly provided food, water, and first aid to the refugees on the boat. According to Reuters, a senior Indian Coast Guard official confirmed they tracked the boat to an area off the coast of the Andaman and Nicobar Islands.

On February 22, the United Nations High Commissioner for Refugees (UNHCR)–the U.N. agency mandated to protect refugees–called for the “immediate rescue of a group of Rohingya refugees in distress on the Andaman Sea.” The statement said: “Many [of the Rohingya refugees] are in a highly vulnerable condition and are apparently suffering from extreme dehydration. We understand that a number of refugees have already lost their lives, and that fatalities have risen over the past 24 hours.”

“Mohammed Jubar”–not his real name–in Kutupalong refugee camp told Fortify Rights on February 22 that his brother departed on the boat more than ten days earlier. He said his brother called him from the boat on February 21, saying he and others were out of drinking water and stranded at sea.

“I heard people are dying on the boat,” Mohammed Jubar told Fortify Rights. “If they have to stay on the boat, my brother will also die.”

Mohammed Jubar told Fortify Rights that on February 21 he received a call from a dallal–a term in the Rohingya language to describe an intermediary involved in human trafficking–requesting a payment.

The name of the trafficker is on file with Fortify Rights.

Another Rohingya refugee in Malaysia, who spoke to a relative on the boat, told Fortify Rights that his relative and others on the boat “need water and food.”

“Pushback” actions and policies violate the principle of non-refoulement, which prohibits the “rejection at the frontier, interception and indirect refoulement” of individuals at risk of persecution. The principle of non-refoulement is part of customary international law and binding on all states. Under this principle, all countries are obligated to protect Rohingya from being returned, including through returns that are informal, such as pushbacks out to sea.

In February 2020, at least 15 Rohingya from refugee camps in Bangladesh reportedly drowned in the Bay of Bengal in the Indian Ocean after their boat, carrying more than 100, capsized en route to Malaysia. In April 2020, Fortify Rights documented killings, beatings, and severe deprivations of food and water by crew members on boats of Rohingya refugees.

In March 2019, the National Human Rights Commission of Malaysia (SUHAKAM) and Fortify Rights published a 121-page report, “Sold Like Fish,” based on a multi-year investigation into mass graves and human trafficking of Rohingya from Myanmar and Bangladesh to Malaysia from 2012 to 2015.

On February 1, the Myanmar military overthrew the democratically elected Government of Myanmar. The junta has arrested more than 600 people and used lethal force in its crackdown on peaceful anti-coup protesters. Rohingya continue to face genocide and other international crimes in Myanmar, and migration routes available to them remain deadly. There are more than a million Rohingya refugees in refugee camps in Cox’s Bazar District, Bangladesh, where the government continues to restrict basic freedoms of Rohingya refugees.

“We’ve seen this emergency before, and it can be avoided,” said Amy Smith. “Governments should urgently rescue and provide immediate protection to Rohingya stranded at sea.”