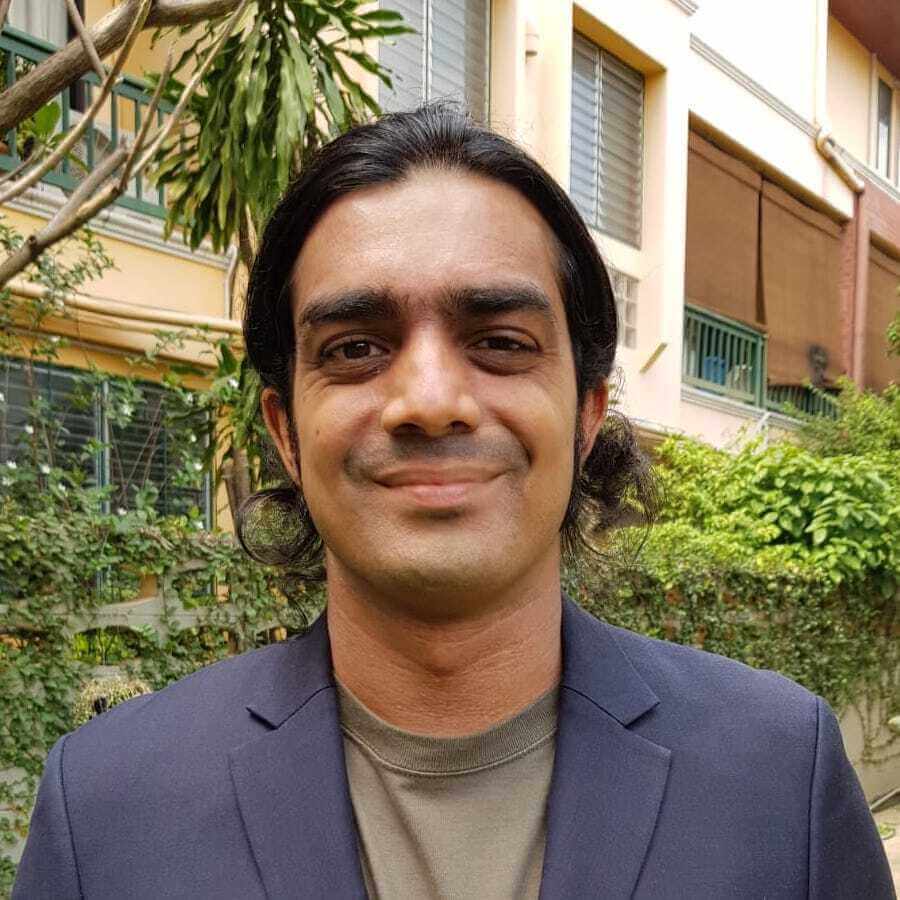 Taimoor Sobhan has been with Fortify Rights since 2017. Previously, he worked for the International Organization for Migration and MTV EXIT (End Exploitation and Human Trafficking). His documentary films have appeared in the New York Times, the BBC, and China Central Television. Taimoor holds a B.A. in Modern Culture and Media from Brown University and studied film and video production at the Film and Television School of the Academy of Performing Arts (FAMU) in Prague.