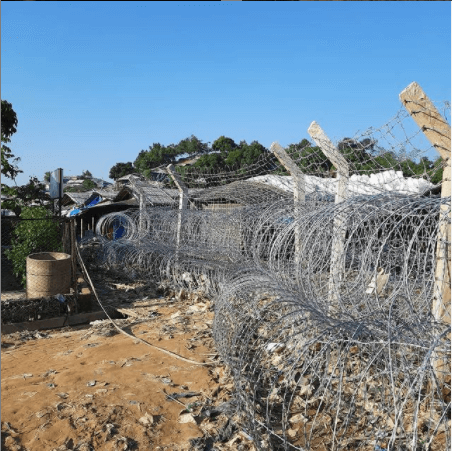 (WASHINGTON D.C., April 2021)—On April 15, 2021, U.S. Senator Edward Markey introduced the Rohingya Genocide Determination Act of 2021, which would require the U.S. Department of State to submit a report to Congress on whether the persecution of the Rohingya by the Myanmar security forces constitutes genocide under U.S. law. Section 2(2) of the draft bill states:

On November 23, 2017, the United States Holocaust Museum and Fortify Rights released a report entitled “They Tried to Kill Us All,” documenting widespread and systematic atrocities committed against Rohingya civilians at the hands of Burmese “security forces, civilian perpetrators, and militants” and highlighting “growing evidence of genocide.”

The Senate read the bill twice, and at the time of writing, the bill is under consideration with the Committee on Foreign Relations.