Ethnic Armed Leaders Who Confessed to Massacre Removed from Posts 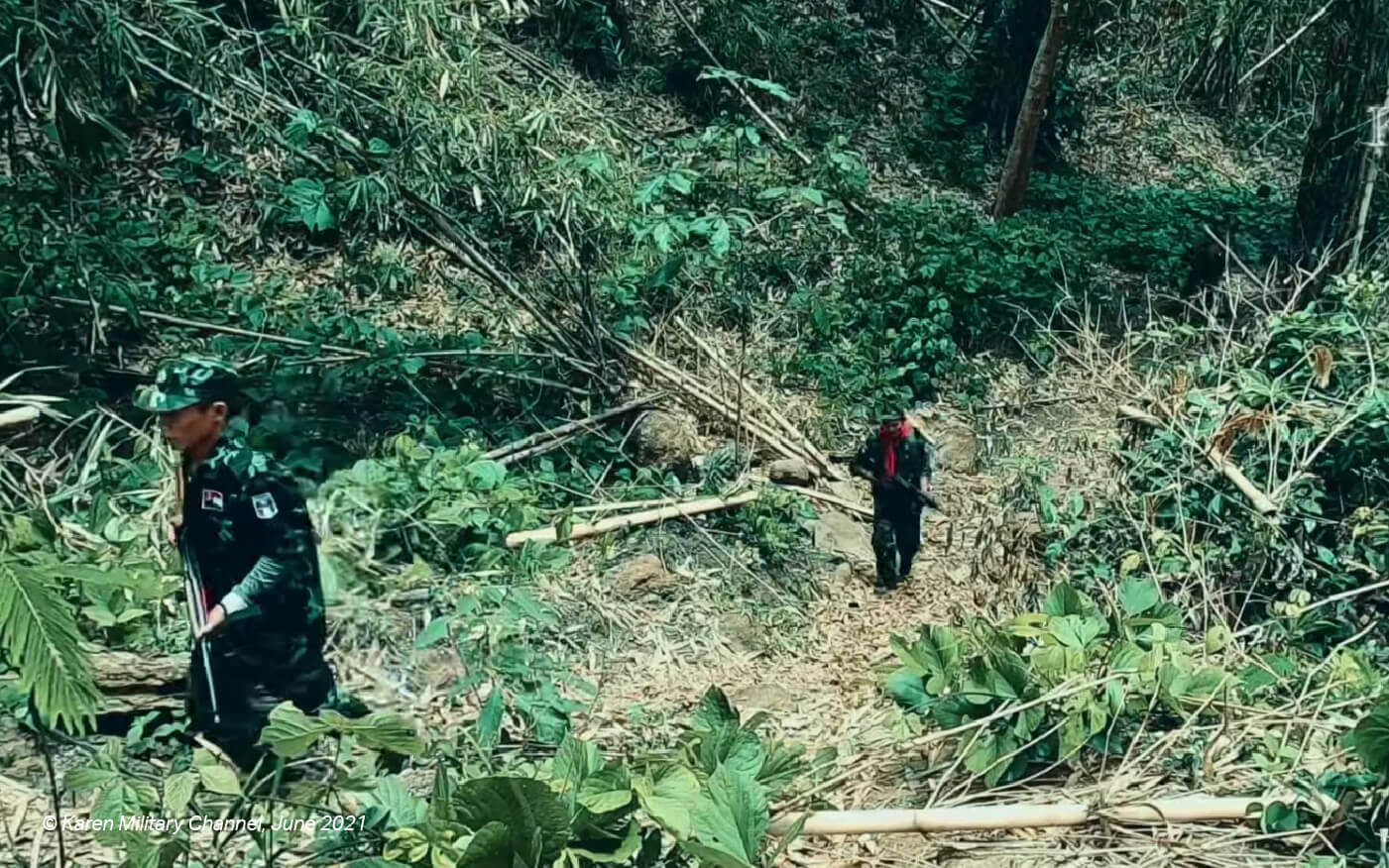 After discussing the investigation findings with senior leadership of the KNU, the KNU told Fortify Rights that they were conducting its own investigation into the extrajudicial killings committed by the KNDO and would cooperate directly with international investigators and share evidence related to the massacre and other atrocity crimes. This is the first time that the KNU has made such a commitment.